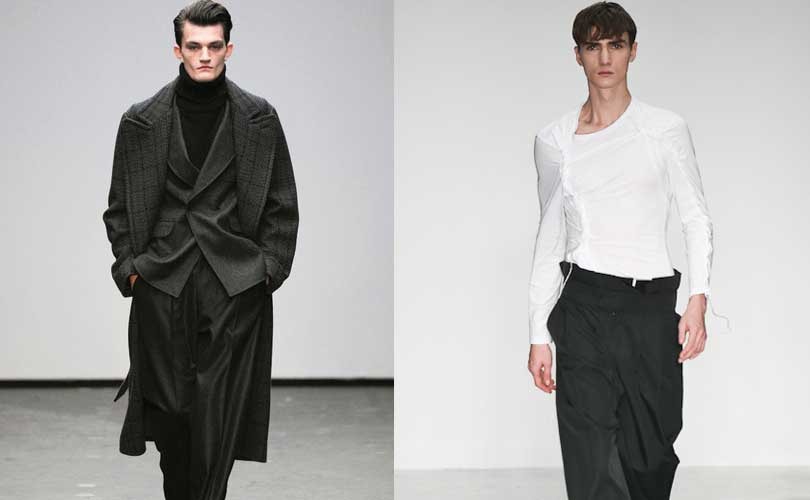 H&M teams up with Coachella for festival line 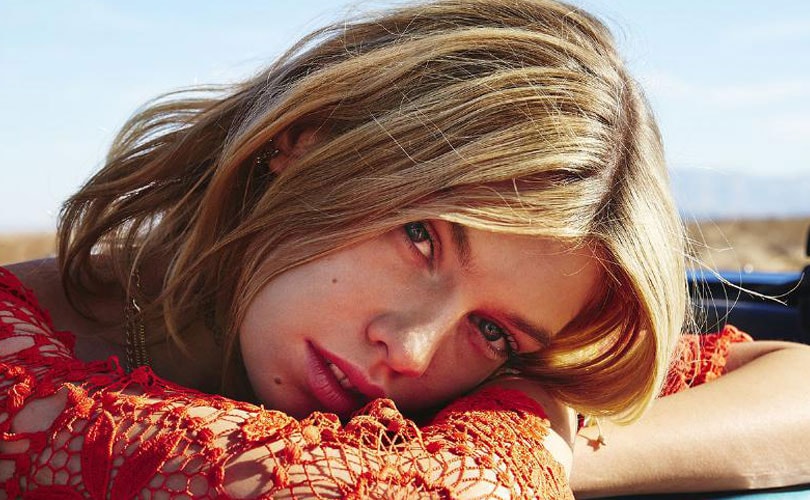 Swedish fashion retailer H&M is teaming up with the Coachella Valley Music and Arts Festival in California to launch its first ever co-branded collection, H&M Loves Coachella. H&M has been a sponsor of the Californian music festival for six years and the collection is the two brands “taking their partnership […] 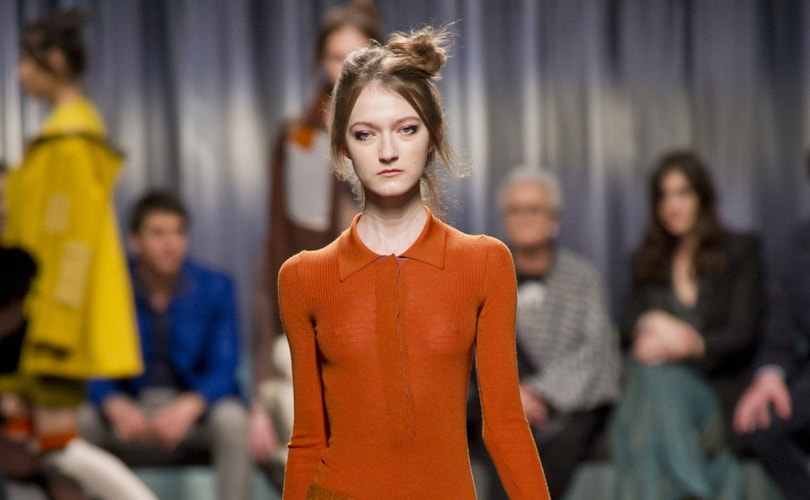 Kick-start your season with Trendstop's Fashion Trend of the Year 2015: Modern Seventies. Discover a clean, contemporary take on the 70's aesthetic, as Celine-inspired styles combine elegant lines with natural materials. This trend direction will influence fashion, beauty and lifestyle throughout the […] 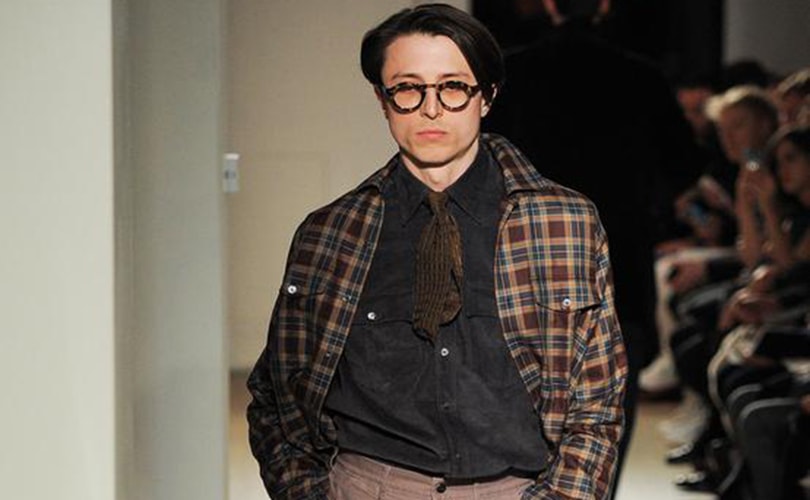 Margaret Howell’s no frills English sensibility is a staple on the London Collections: Men calendar. Each season Howell transforms her London Wigmore Street boutique into a catwalk and for Autumn/Winter 2015 her take on heritage blended with signature pared-down utilitarian aesthetic. Rollnecks and […]

The return of John Galliano​:​ the 'enfant terrible' 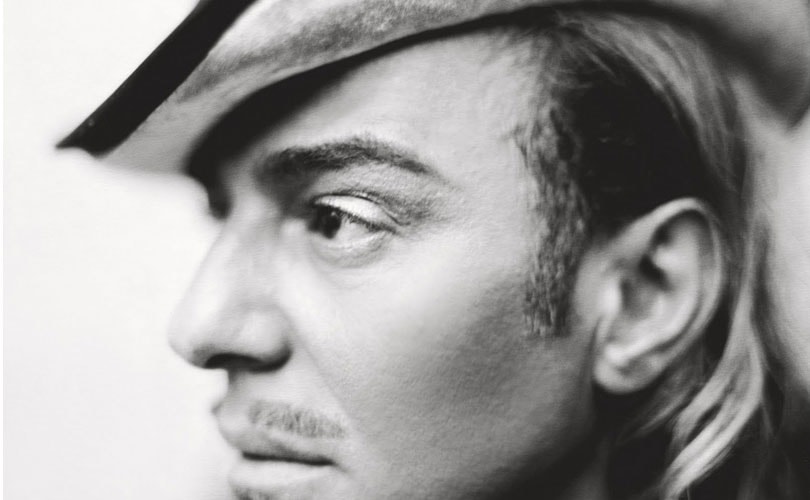 Four years after a public, drunken, anti semitic outburst nearly ended his fashion career, infamous fashion designer John Galliano is set to make his much anticipated comeback to the industry on Monday, during the final day of London Collections: Men, as the new creative head for Maison Martin Margiela. […] 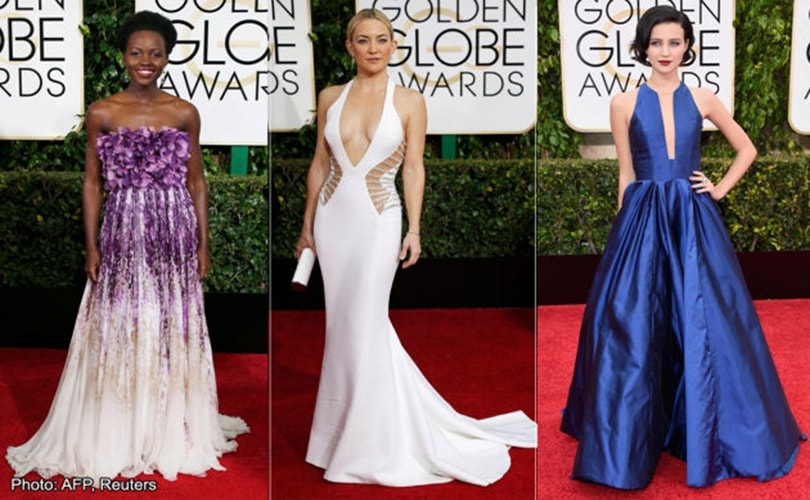 Hollywood's A-listers hit the Golden Globes red carpet Sunday in plenty of glitter and sequins, but several stars took a more sober approach, showing solidarity with France after three days of terror. George and Amal Clooney, Helen Mirren, Kathy Bates and Diane Kruger were among those who brandished […] 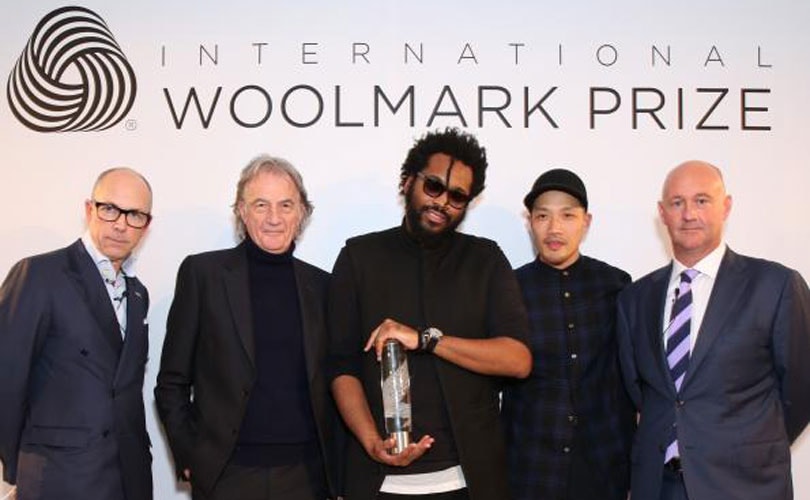 American label Public School NYC has been awarded the inaugural menswear International Woolmark prize during London Collections: Men. The brand, founded in 2008 by designers Dao-Yi Chow and Maxwell Osborne, were crowned the winner’s on the first day of LC:M beating off competition from Sise from Japan, […] 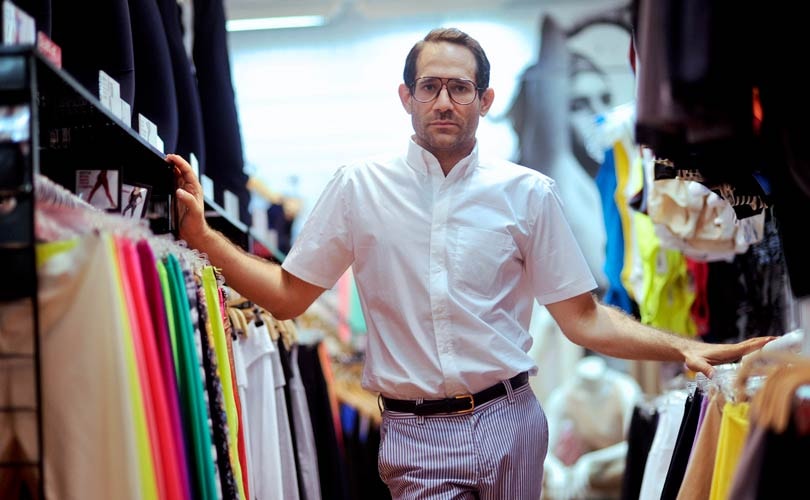 The Los Angeles-based fashion retailer American Apparel is no stranger to being featured in the media spotlight due to its inter-office romances and employee slip-ups, especially after news broke that its former CEO and co-founder Dov Charney was sued and accused of alleged misconduct and sexual harassment […]