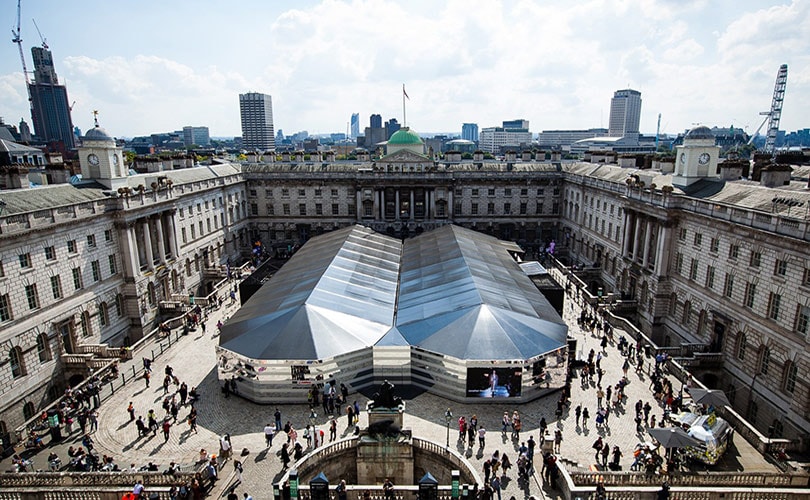 UPDATE London Fashion Week opened Friday on a sombre note, as Kanye West and Victoria Beckham joined some of the leading lights of the British industry at a memorial to inspirational tutor Louise Wilson. In honour of Wilson's passion for riding, a model wearing a black top hat, veil, jacket and trailing […] 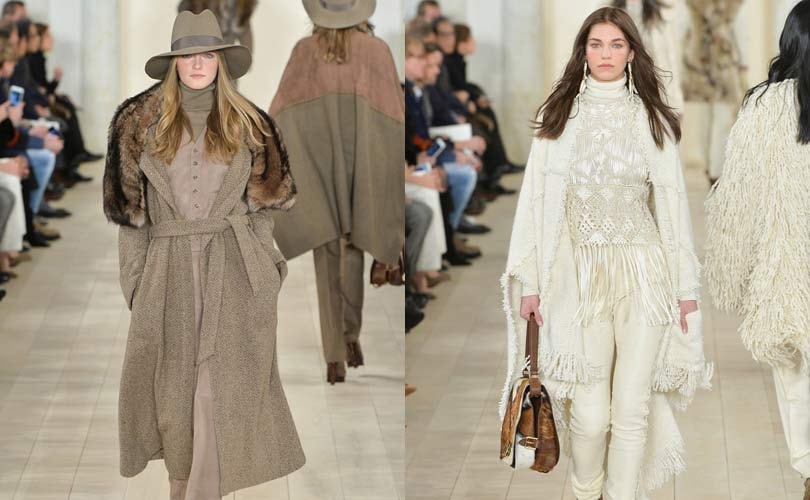 New York Fashion Week wrapped up Thursday with collections from American design royalty as Ralph Lauren offered cashmere elegance and Calvin Klein urban eroticism ahead of a final show by Marc Jacobs. Lauren presented a long, refined silhouette in brown and gray, with dashes of black, white and cream. […] 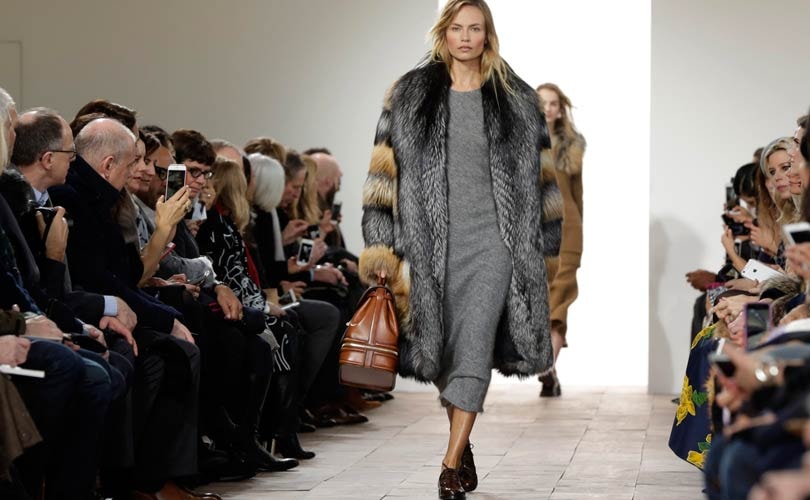 It was the penultimate day of NYFW, and it was everything that the fashion industry could have ever dreamed of. From pretty in pink designs by Malan Breton, the glamour of Hugo Boss brought to us by Jason Wu, and of course everything luxurious from the master of American luxury, Michael Kors. As people […]

Two weeks ago I sat in on the fitting for the Art Institutes fashion show. I arrived just in time to see a model try on what became known as “the second heaviest garment in the show.” “I hope you’re strong,” joked one of the dressers as she slipped the knit and plastic creation over the model’s head. […]

Powerhouse labels Kors and Boss dazzle on the runway during NYFW 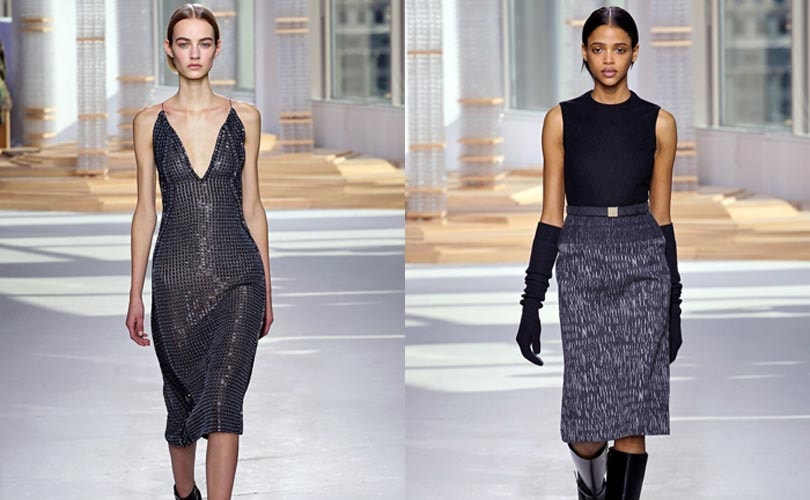 Global fashion empires Michael Kors and Hugo Boss dazzled the New York runway on Wednesday, the penultimate day of Fashion Week, inspired by the Duchess of Windsor and industrial beauty. "It is a very cozy collection," billionaire designer Kors told AFP before his catwalk display of restrained opulence. […] 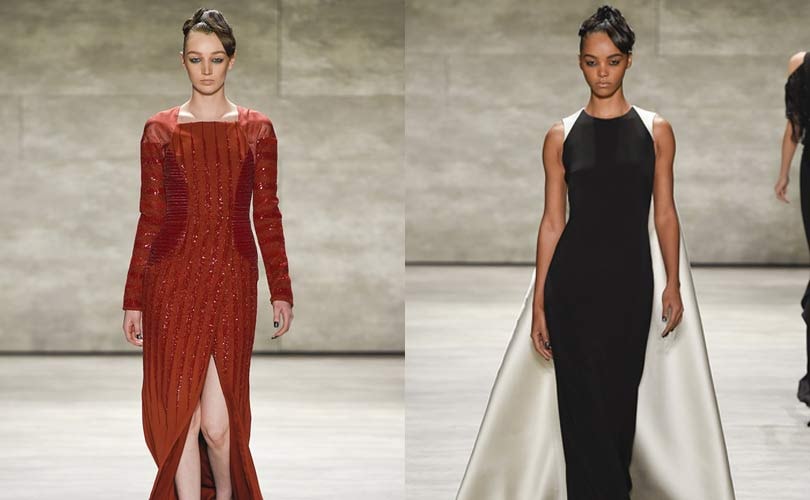 New York designer Bibhu Mohapatra is riding high since Michelle Obama arrived on a landmark visit to India wearing his dress -- his Fashion Week show was mobbed Wednesday. Dozens of people given standing-room tickets were turned away from a packed house at Lincoln Center, forced to watch the fall/winter […]

Spotlight on day 6 of NYFW 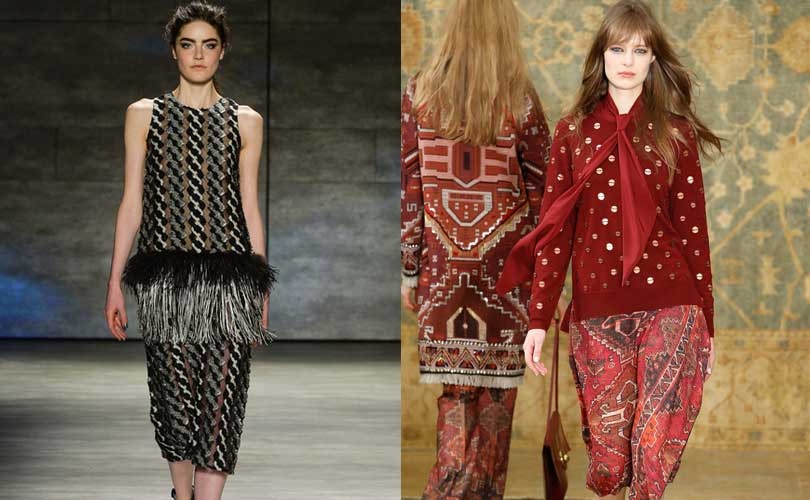 Day 6 of NYFW was the battle of the top designers, with Tory Burch, Naeem Khan, and Badgley Mischka fighting to see who would come out on top. It was a tough battle, but there are still two more days left of NYFW to decide who has earned their place as the most beloved collection of fall/winter 2015/2016. […] 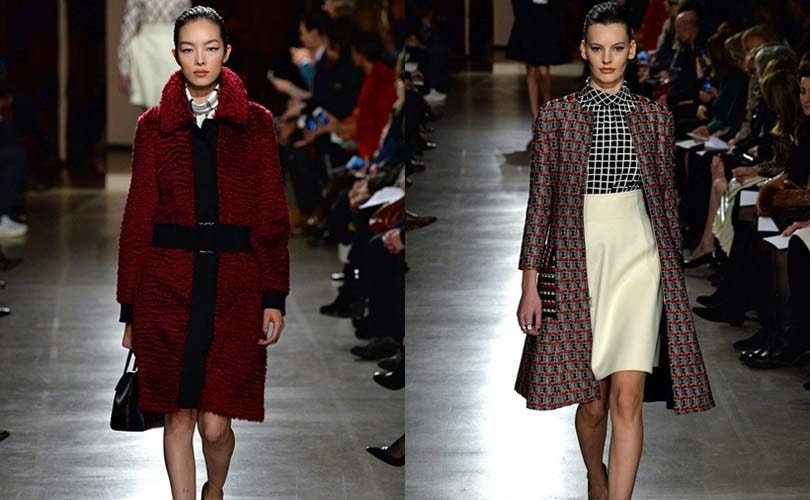 Oscar de la Renta Tuesday unveiled its first collection since the death of its founder with a beautiful debut of Latin-inspired elegance made fresh by British creative director Peter Copping. The de la Renta show was one of the most hotly anticipated of New York Fashion Week, with fashionistas intrigued […]