Burberry to be honoured with Rodeo Drive Walk of Style Award 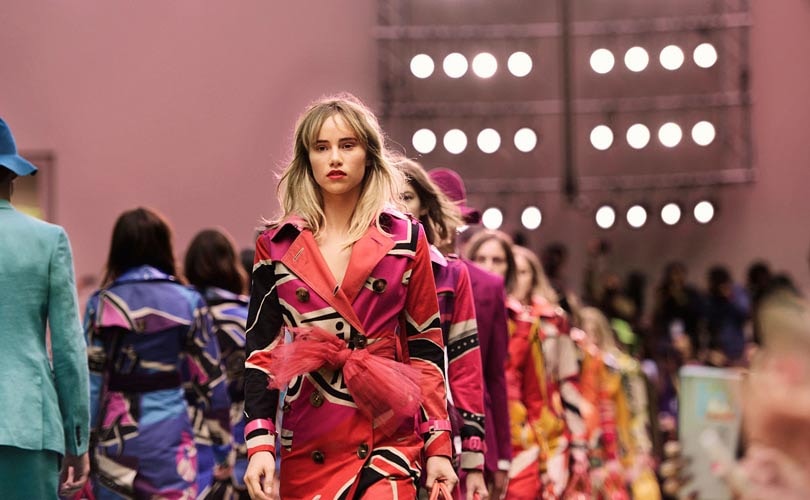 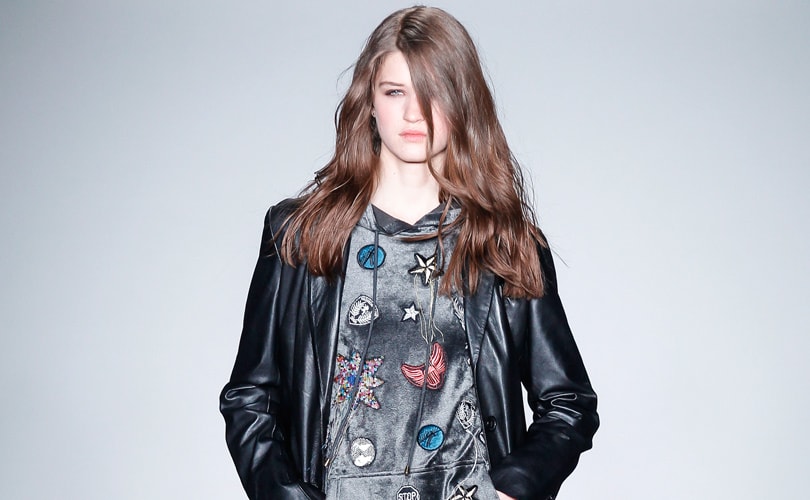 Known for blending uptown and downtown style, in addition to her bright prints and patterns, Nicole Miller has developed a strong customer base and a known name in American fashion. The Nicole Miller we got at New York Fashion Week this season wasn't the Nicole Miller for the mothers at Bloomingdale's […] 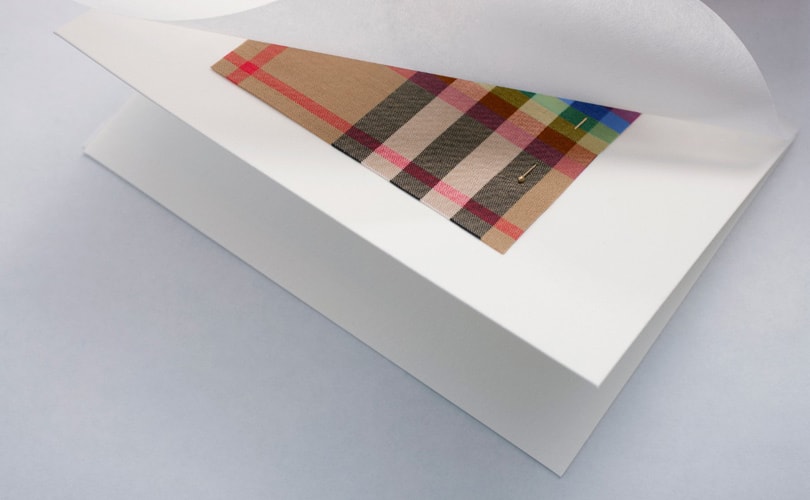 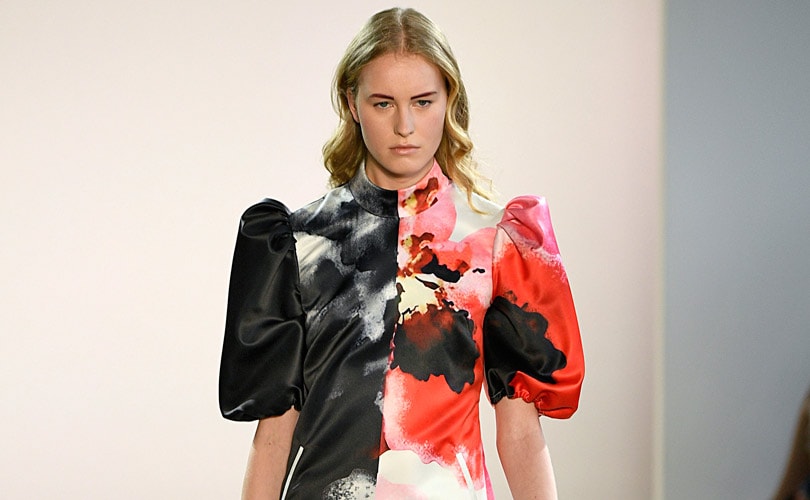 Designer Bibhu Mohapatra, known for his red carpet dresses, found his inspiration for his fall/winter 2018 collection from Francesca Clemente's portraits from the film "Great Expectations," based on the Charles Dickens novel of the same name. Mohapatra attempted to explore the concepts of love and neglect […] 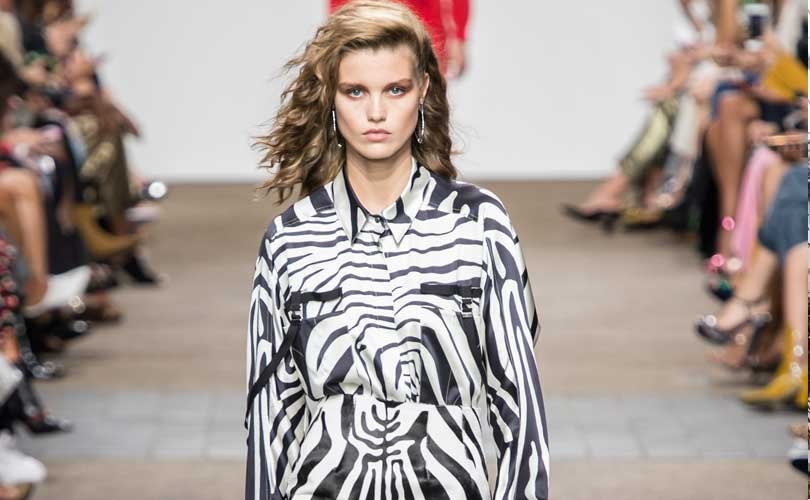 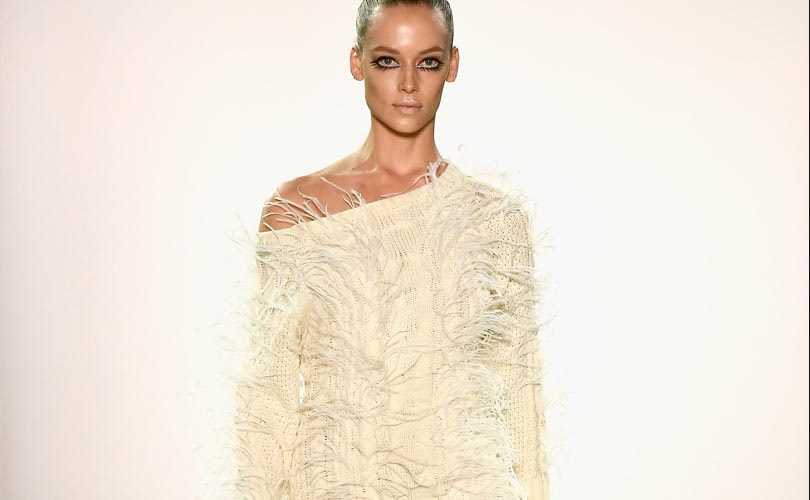 Designer Christian Cowan, who has become a star among those with a flare for club kid and Lady Gaga inspired styles, continued his mission of bringing glitz and glamour back to the runway for New York Fashion Week this season. In an era of maximalism, Cowan has capitalized on all that glitters and his […] 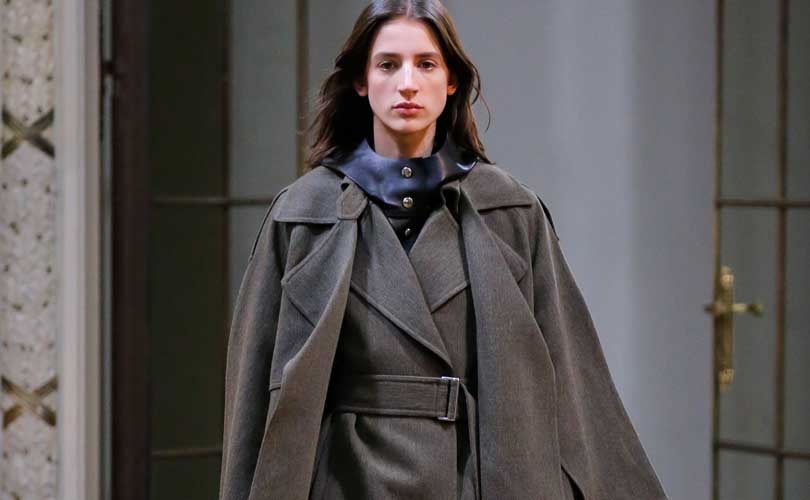 Victoria Beckham on Sunday showed her collection in New York for the last time, before committing to London in September for the brand's ten year anniversary. Stripping it back to the intimate salon-style show of her first collection, Beckham chose an uptown Renaissance mansion's drawing rooms on 91st […]

Lee Jeans to partner with Cushnie et Ochs for 2018 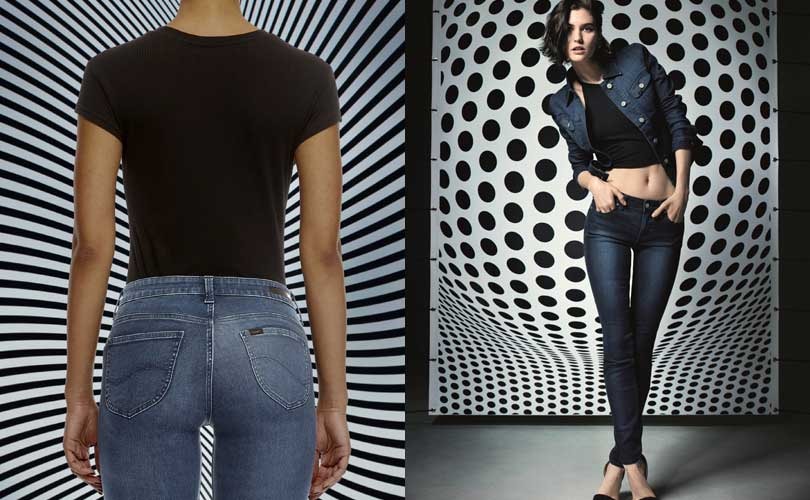 Denim brand Lee Jeans is teaming up with ready-to-wear label Cushnie et Ochs on its Body Optix line of denim, which is designed to visually flatter the female body. Announced during New York Fashion Week as Cushnie et Ochs celebrated its 10th-anniversary catwalk show, the collaboration will see the […]