Law gets fashionable as labels learn to love litigation 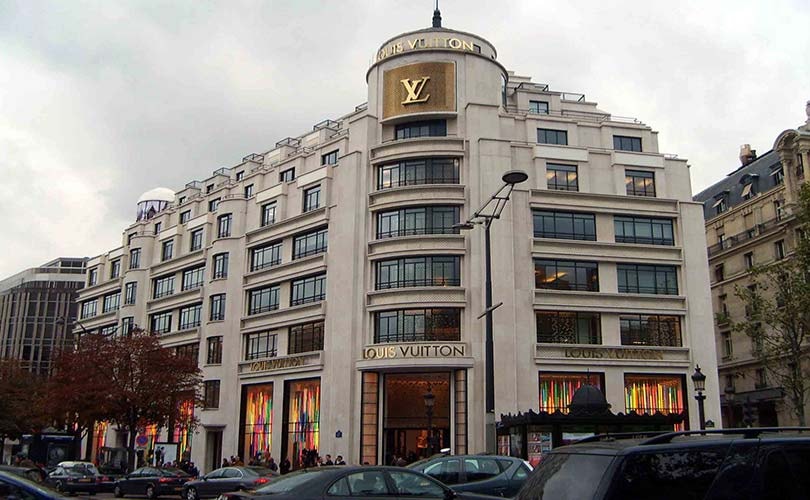 Long considered "too fluffy" for serious lawyers, fashion law has emerged in recent years as one of the most lucrative -- and occasionally absurd -- new battlegrounds for the legal profession. For example, a blink-and-you-miss-it shot of a basketball with what looked like Louis Vuitton symbols on it […] 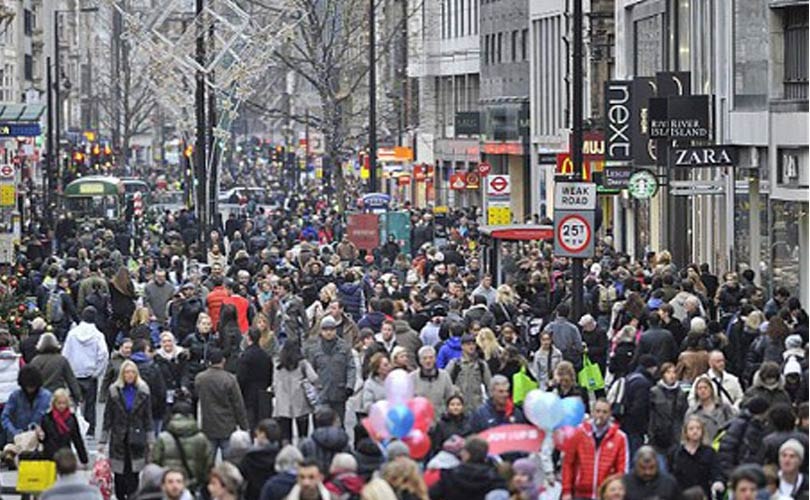 London's West End is Europe's highest ranking retail area when it comes to spending, reaching 8,5 billion pounds in 2013. Beating the likes of Paris, Florence, Zurich and Moscow, London is the leading destination of all of Europe's towns and cities by retail spend. Paris is the second largest spending […] 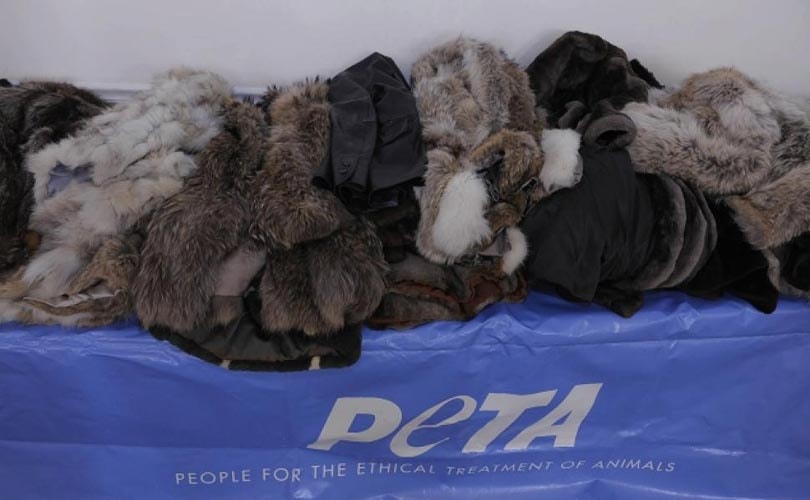 The homeless in London stand to receive an unlikely gift from animal rights organization Peta and luxury London department store Liberty this winter, namely a fur coat. Peta has provided the department store with unprecedented number of fur coats, which were donated to the animal welfare organization […] 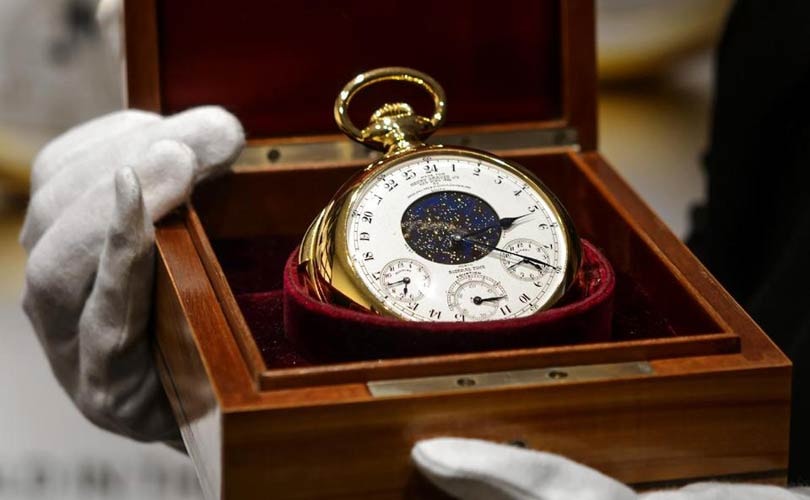 A Patek Philippe gold watch billed as the most expensive -- and most complicated -- in the world fetched a record 21.3 million dollars (13.3 million pounds) on Tuesday when it went under the hammer in Switzerland. The sale of the "Henry Graves Supercomplication", a handcrafted timepiece named after […] 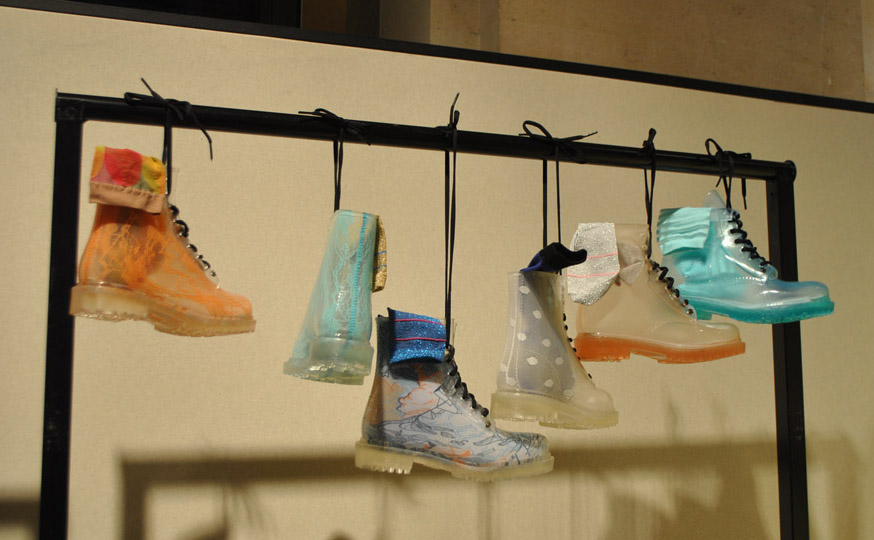 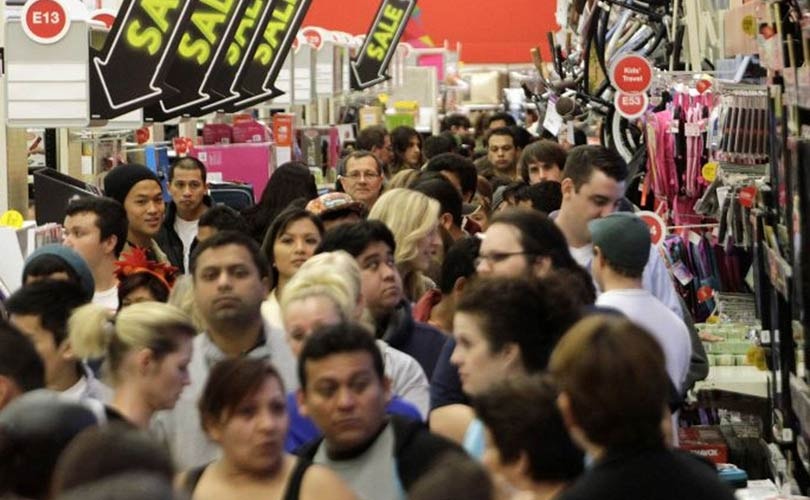 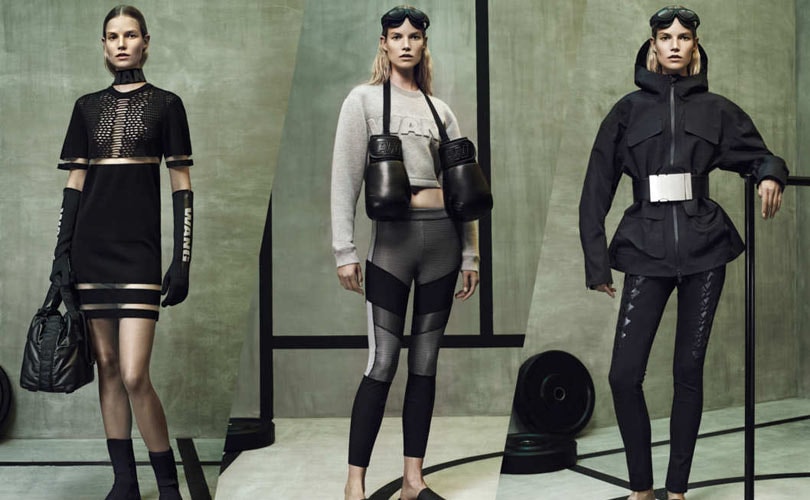 H&M's latest collaboration with New York fashion week designer Alexander Wang was a sell-out at its major stores around the world. Despite crisp weather and rain, customers were seen queueing up to two days in advance at some stores, with London, Shanghai and Singapore and Hong Kong all seeing record […] 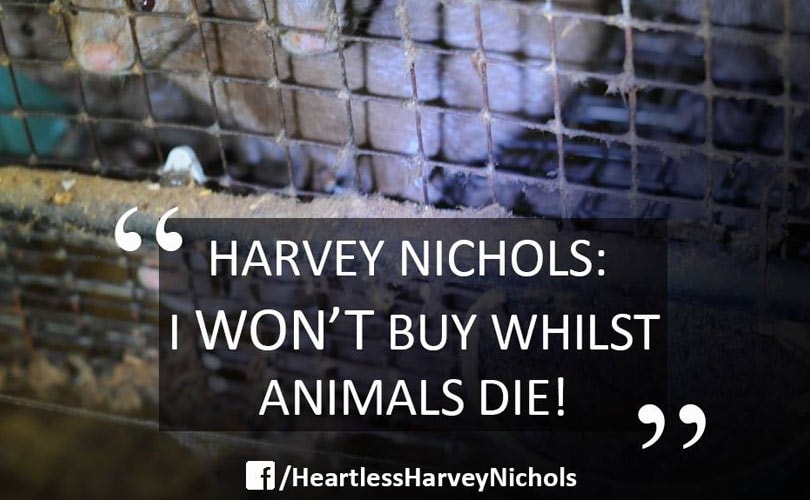