Virgil Abloh is working to promote change for the future of the fashion industry. The notable designer has raised 1 million dollars for a new scholarship fund to provide financial support to students of academic promise of Black, African-American or African descent. Abloh raised funds through his own […]

Working at Timberland: Gabriel Csörgö tells about his role as Timberland District Manager for South Germany/Austria

You are the District Manager at VF Textil- Handels GmbH, responsible for Timberland Stores in southern Germany and Austria. What does your typical working day look like? My main task is to support and encourage the stores under my supervision to realise their business objectives and to meeting the company’s […]

Tommy Hilfiger has unveiled a 90s-inspired menswear capsule collection with Japanese streetwear label AAPE by A Bathing Ape that will go on sale on July 11. The menswear collection draws inspiration from ’90s street style and features polos, denim jackets, T-shirts, footwear, and accessories, which […]

Imane Ayissi, who became the first designer from sub-Saharan Africa to be named a guest on the official couture schedule when he made his couture debut in January, has showcased a collection made entirely from scraps of fabric from previous collections. Entitled ‘Amal-Si’, which means "the great misfortune […] 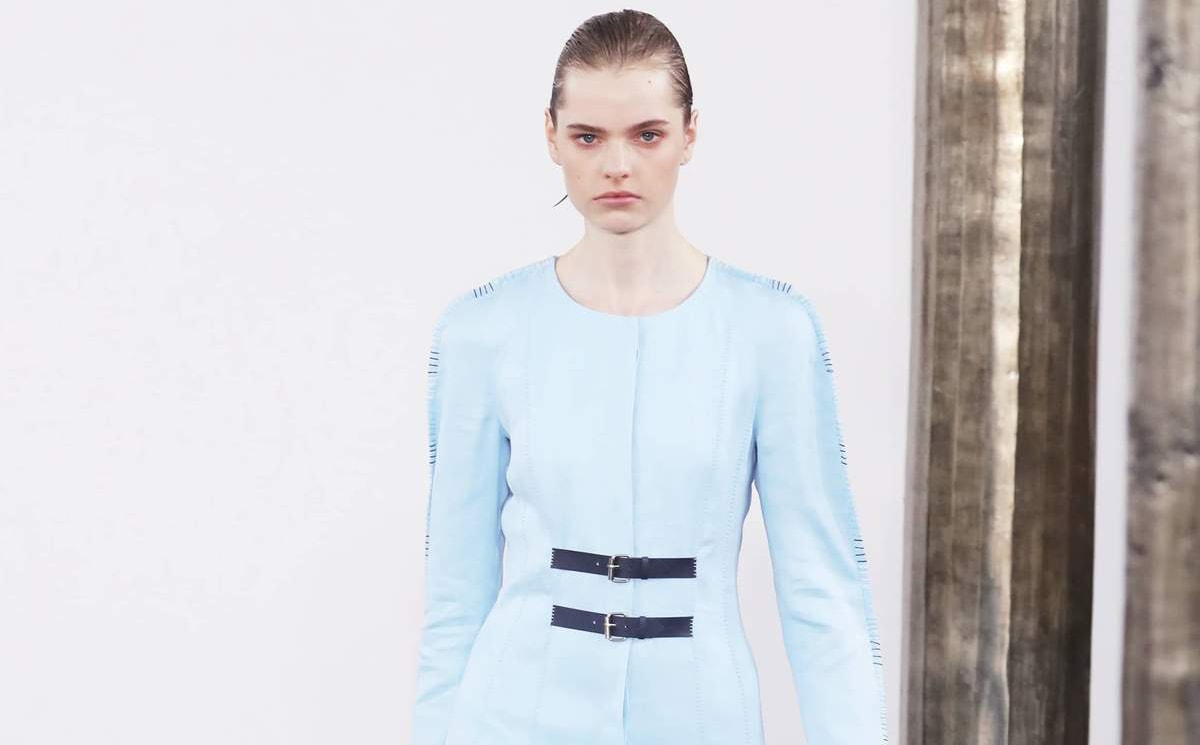 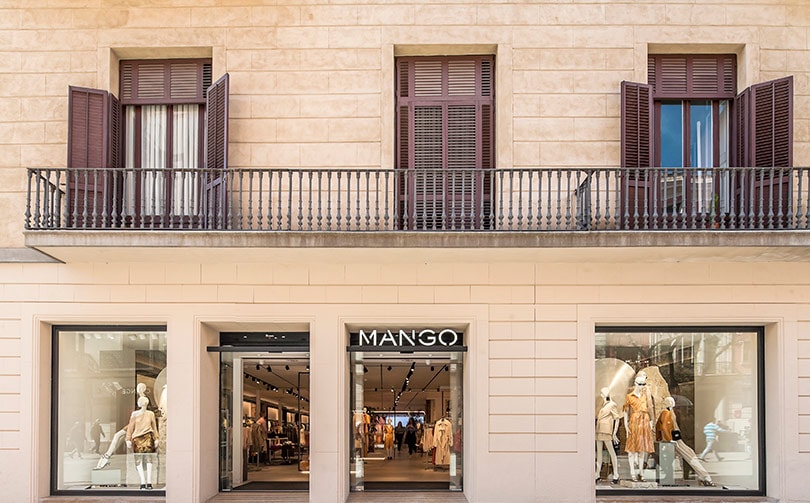 Mango has been committed to supporting coronavirus relief efforts since its donation of 2 million masks to Spain. Now, the spanish company is collaborating with the World Health Organization (WHO). The agreement contains Mango’s commitment to donate 1 percent of the turnover obtained in its physical […]

Bestseller-owned brand Jack & Jones has held its first digital collection launch, marking what the group described as a “big step forward” in its digitalisation transformation. The brand streamed its Spring 2021 collection launch via a two-day series of live streams from the brand’s HQ in Brande to […]