Teenage supermodel Kaia Gerber is to sit on the jury of one of fashion's most prestigious prizes, its organisers said Wednesday. The 18-year-old American, the daughter of former catwalk queen Cindy Crawford, has been one of the stars of Paris fashion fortnight, which ends late Thursday. Gerber will […] 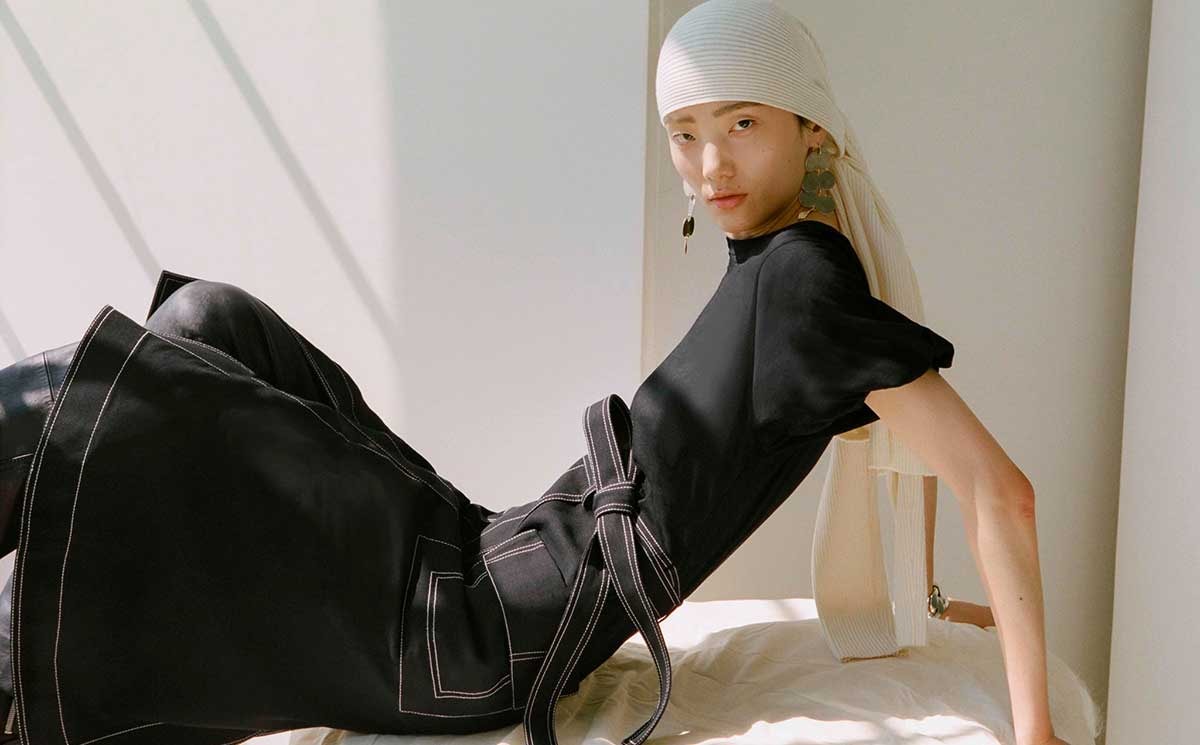 With more and more designers to opt out of the traditional calendar of seasons and fashion weeks in the industry, it’s clear that a shift is among those that turn the wheels — and the latest brand to take a different approach to its fashion week presentation is 3.1 Phillip Lim, which will instead host […] 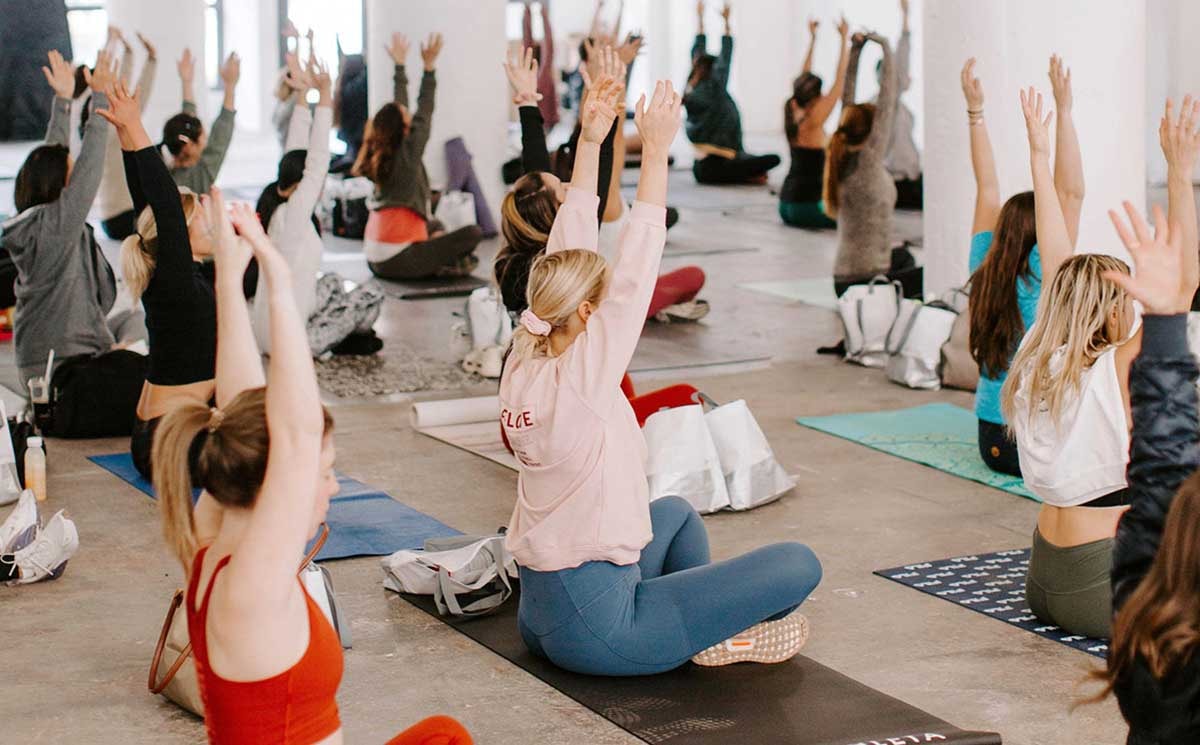 While some brands are just getting into the category of activewear—specifically speaking, leggings—others, like Athleta, are expanding their repertoire with new options. The Gap Inc.-owned brand has officially launched its Ultimate Stash Pocket Tight, which is a new sustainable style using its signature […]

Bouchra Jarrar, the former creative director of Lanvin who replaced Alber Elbaz, has returned to the couture calendar at Paris Couture Week. For the past two years since she departed Lanvin, Jarrar has been mostly absent from the fashion industry. Jarrar isn't calling her collection a relaunch, but, […] 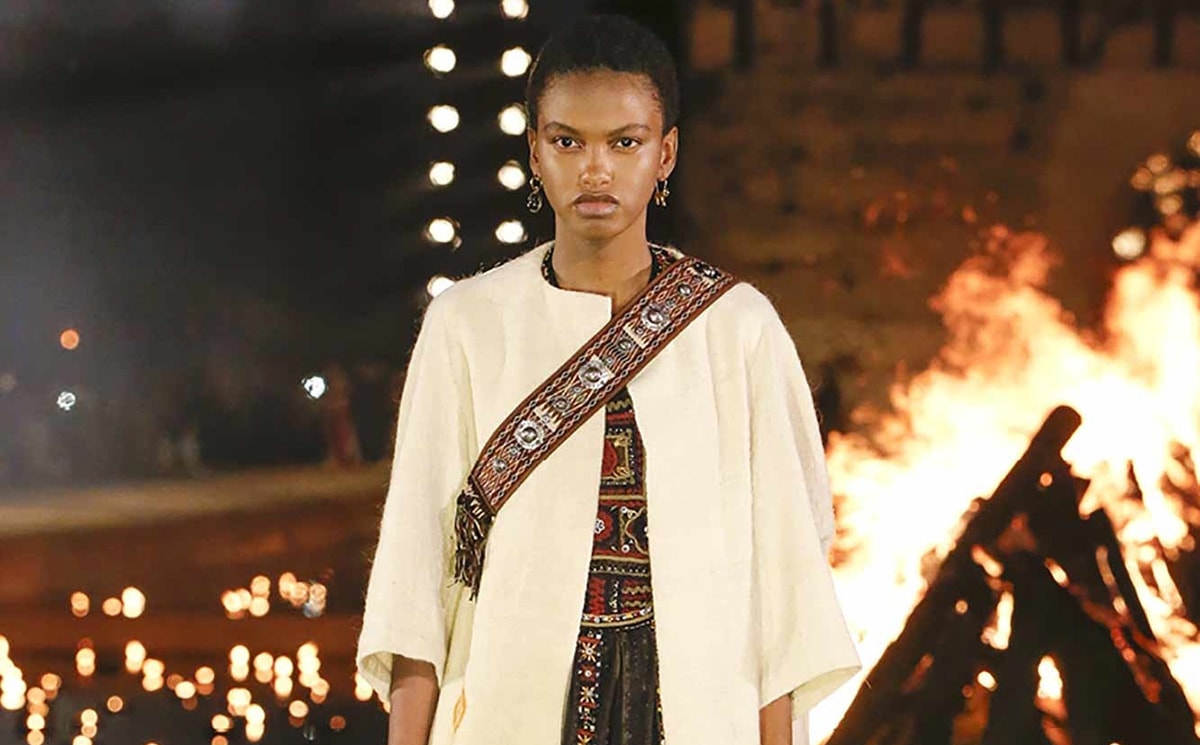 Dior has chosen Puglia as the next venue for their cruise show. Puglia happens to be the area where Dior creative director Maria Grazia Chiuri's family is from. The show will be held in Lecce, and has been moved up to May 9. Originally, the show was set for May 27, but Dior did not provide a reason […] 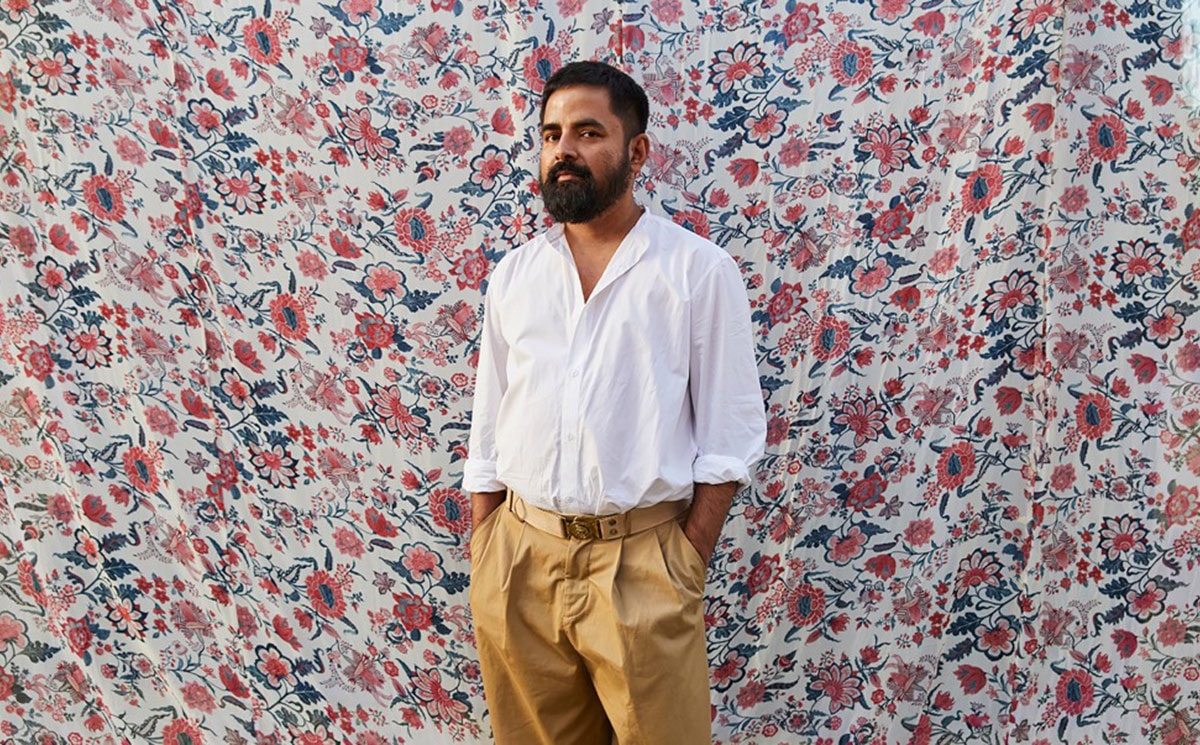 H&M has announced it is collaborating for the first time with iconic Indian label Sabyasachi. Launching on 16 April, the “Wanderlust" themed Sabyasachi x H&M collection will span womenswear, menswear and accessories, mixing modern and traditional silhouettes with an athleisure and glamping twist. It […] 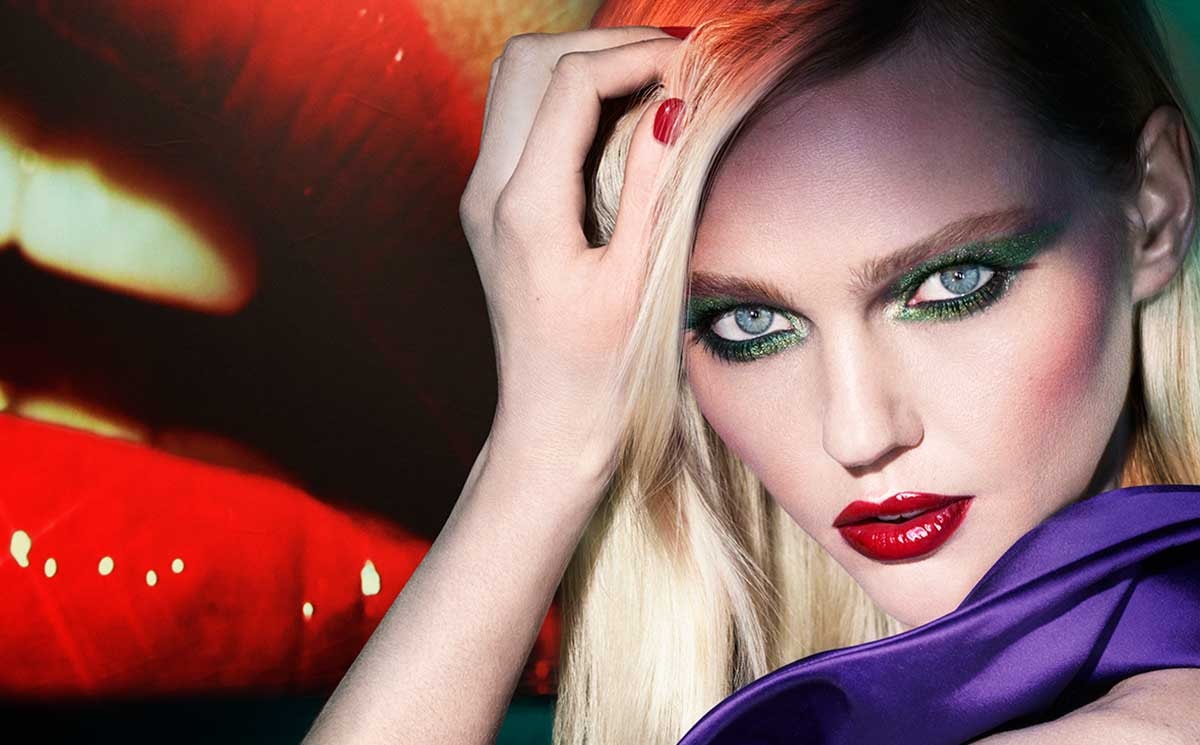 Fashion photographers Mert and Marcus are teaming up with Lancôme to launch what the beauty company is calling a “flaming hot” makeup collection. The photographic duo, comprised of Mert Alas and Marcus Piggott, are bringing their “expertise and creativity on beauty to new heights with a game changing […]