Generation Z students, those born between 1995 and 2010, want fashion brands to produce “stylish, high quality” clothes over apparel that is “environmentally responsible”, according to a survey by Unidays. The research conducted by the world's leading student affinity network sampled 14,500 Generation […]

In honor of the 20th anniversary of SpongeBob SquarePants, one of Nickelodeon's longstanding and most popular cartoons, Nike has collaborated with NBA player Kyrie Irving for a SpongeBob SquarePants themed sneaker collection inspired by the recognizable characters from the show. Irving is a major fan […]

Umbro has teamed up with streetwear label and renowned Brooklyn nightlife aficionados Kinfolk to curate an athleisure-based collection framed around classic sportswear inspired by the youth of Rio De Janeiro. The collection leans on the hyperlocal, Kinfolk’s long love affair with internationalism and […]

How to make it in New York City: lessons from five female executives in fashion 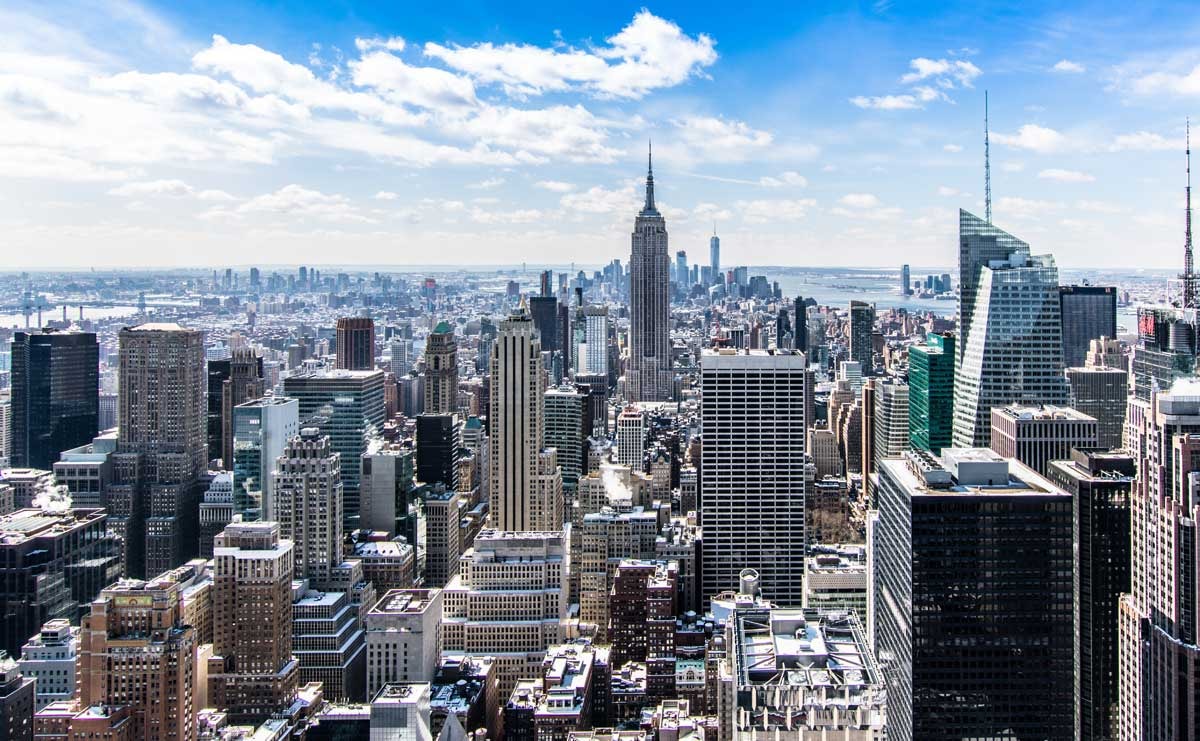 EXEC POLL Bright lights and the big city, we’re constantly told by popular culture and media that New York City is what dreams are made of. Every year, young hopefuls pack up their bags and move to the bustling metropolis that never sleeps. It’s no different in the fashion industry as most of the top […] 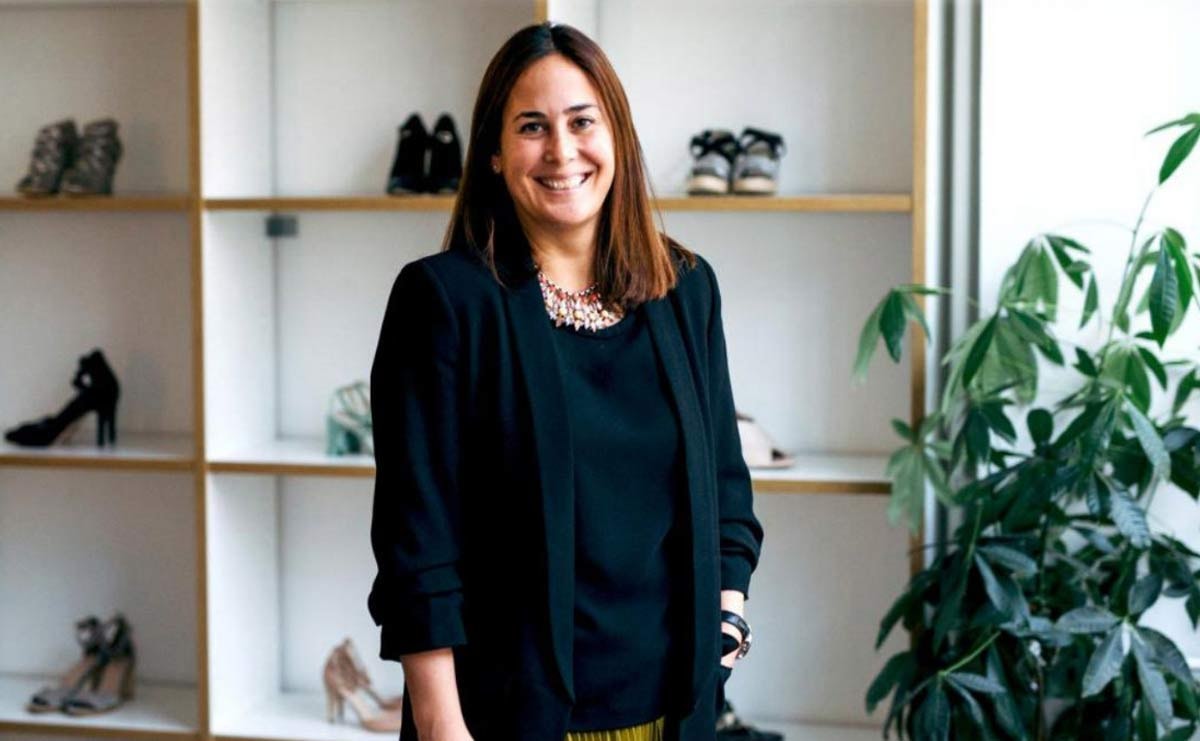 Brands including Ecoalf, Mud Jeans, Swe-s, Girlfriend Collective and Stripe + Stare will launch on Zalando in the coming weeks. The online retailer is reacting to an increase of searches for terms like “organic” or “fairtrade” and an increased demand for sustainable products by its customers. “At Zalando, […]

Back to school shopping trends: What Americans will be spending on in 2019

Families plan to spend more than ever on back-to-school shopping this year, according to an annual survey by the National Retail Federation and Prosper Insights and Analytics. The survey found that while per-family spending is projected to increase in both K-12 and college categories, combined total […] 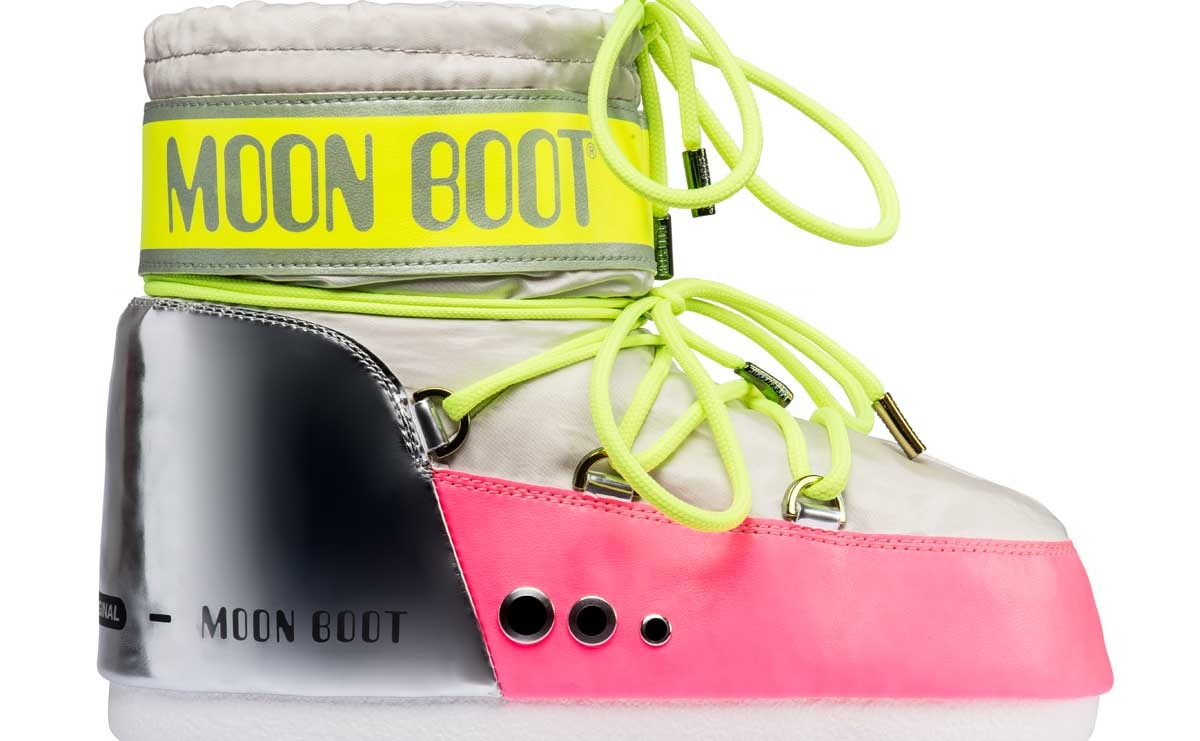 As part of its 50th-anniversary celebrations, Moon Boot known for its padded oversized winter boots, has launched its first-ever spring/summer footwear collection. The collection for spring/summer 2020 looks “towards the future,” explains Moon Boot and aims to challenge its “characteristically winter […]

Outerknown teams up with foundation for sustainability initiative

Sustainable fashion brand Outerknown — which was co-founded by professional surfer Kelly Slater — has partnered with the Ellen MacArthur Foundation for its first Jeans Redesign initiative, which plans to tackle waste, pollution and harmful practices during the production of jeans. According to an announcement […]