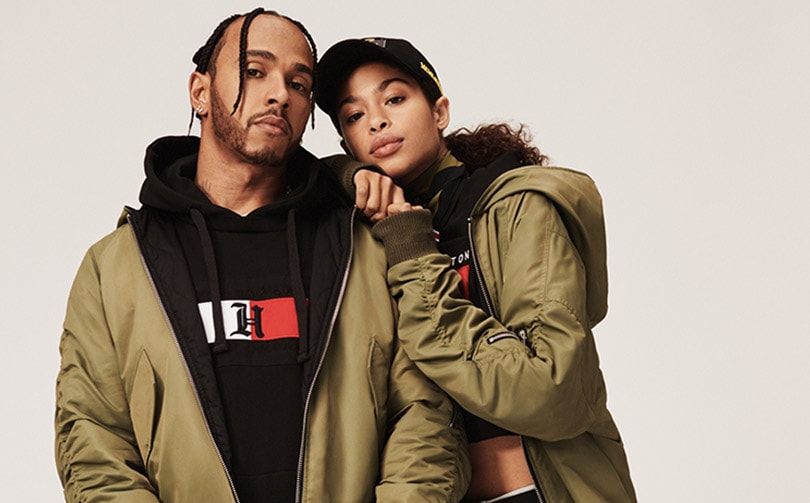 PVH Corp donates one million dollars as part of Covid-19 relief efforts PVH Corp has become the latest fashion brand to offer support to those impacted by the coronavirus pandemic. The fashion group, whose portfolio includes brands Calvin Klein and Tommy Hilfiger, said it is donating one million US […]

New York Fashion Week's resort programming has been canceled this year due to the COVID-19 pandemic. The CFDA has decided to cancel all presentations scheduled under its official calendar, which had been planned for early June. "The decision was based on the current global situation, the ongoing uncertainty […] 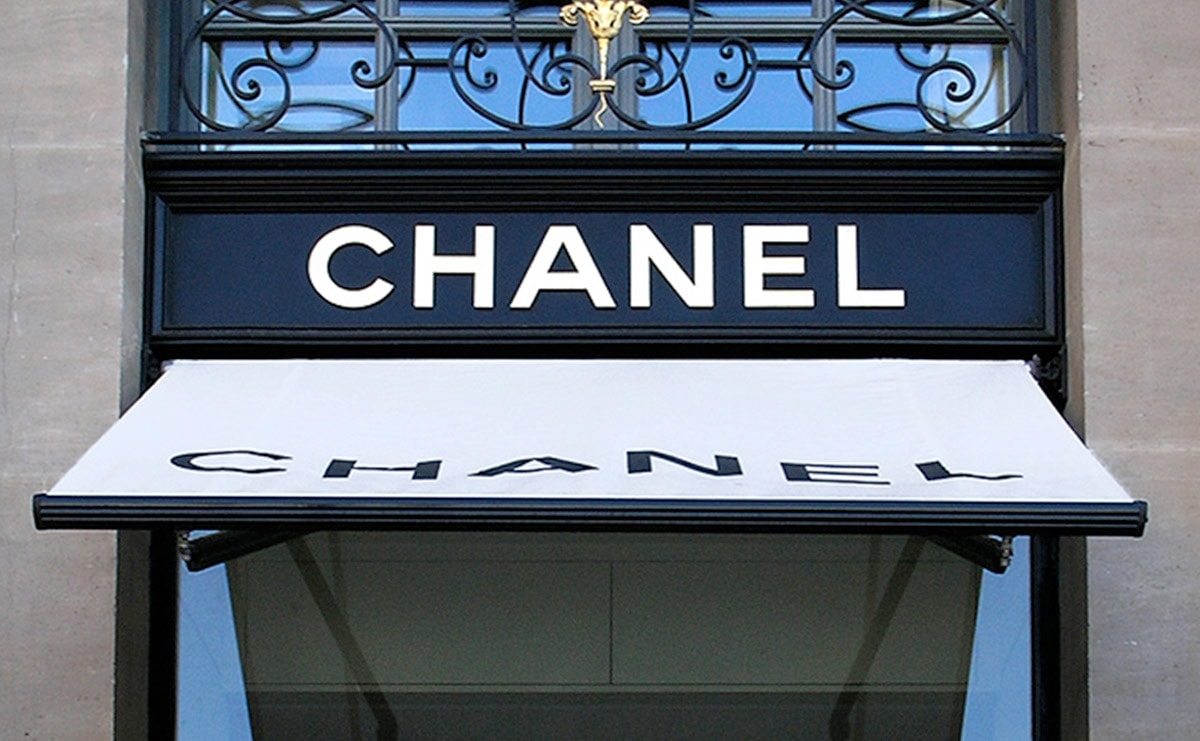 With the couture shows now cancelled, Jean Paul Gaultier has had to delay Sacai designer Chitose Abe guest designing his next collection. Abe will now unveil her collection for Gaultier next January during the planned next couture season. Couture Week was one of several Fashion Week's to be cancelled […]

Coronavirus has all but killed any fashion shows at least until fall, and even that's look up in the air at this point. However, Shanghai Fashion Week wasn't going to let COVID-19 steal its thunder, and went ahead with a new digital approach pioneered in partnership with Alibaba's Tmall. In the first […] 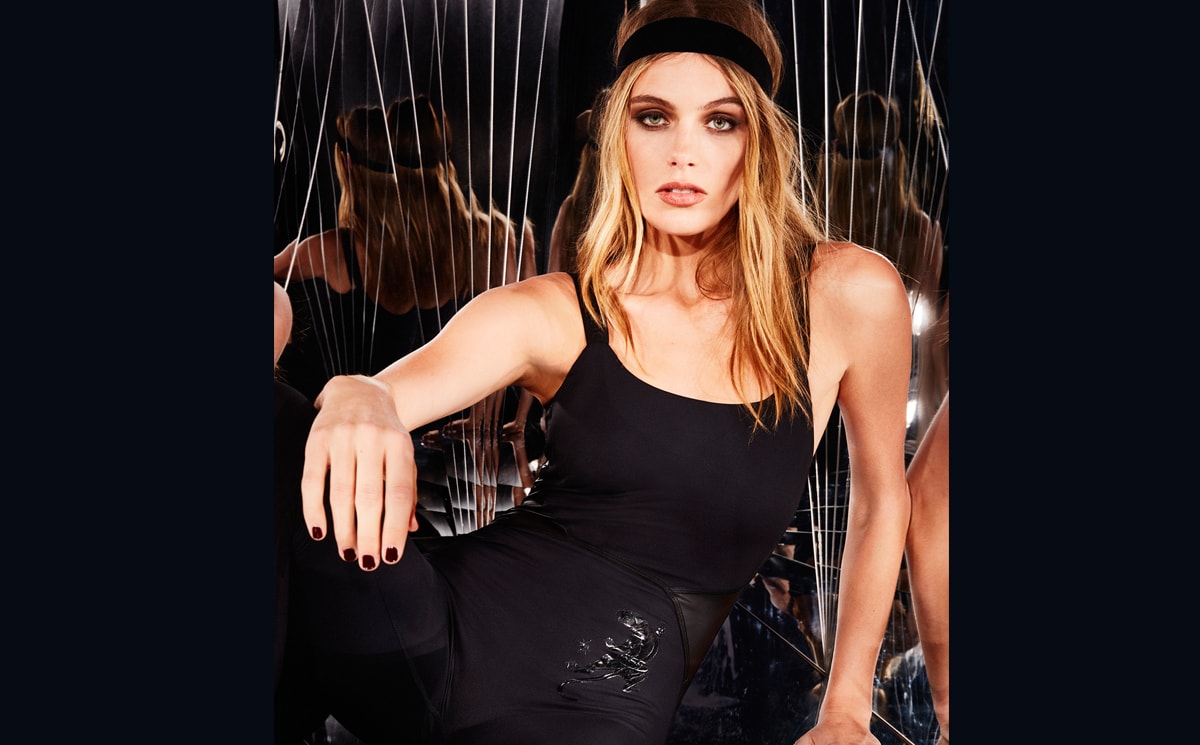 Peter Dundas, the designer behind his namesake label Dundas, has launched Dundas Active, a sportswear line to compliment his luxurious evening wear offerings. The collection, though athleisure focused, is fit for both work of casual wear. Created in Los Angeles, the capital of athleisure wear, signature […] 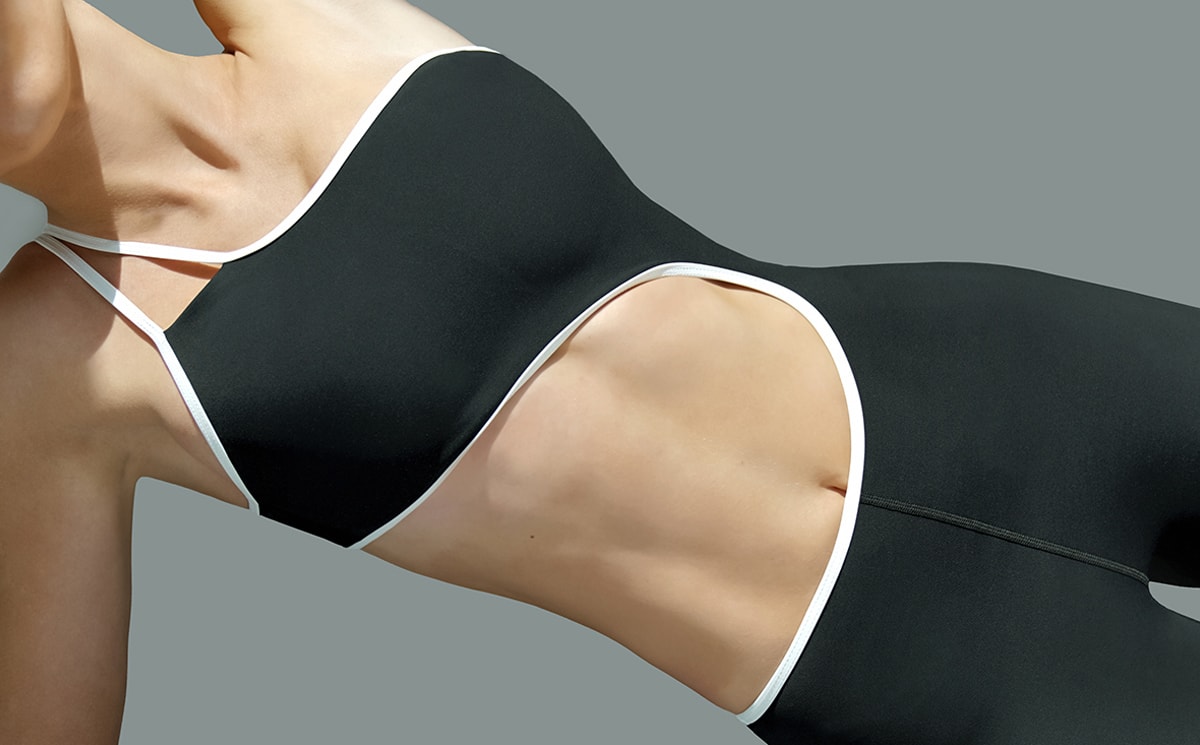 Fashion brand Armani said on Thursday it would start making single use medical overalls for hospital workers at all its Italian factories. The group - whose brands include Giorgio Armani and Emporio Armani - said they would be used for "the individual protection of healthcare workers engaged in the […]