Boohoo bans wool in all its products 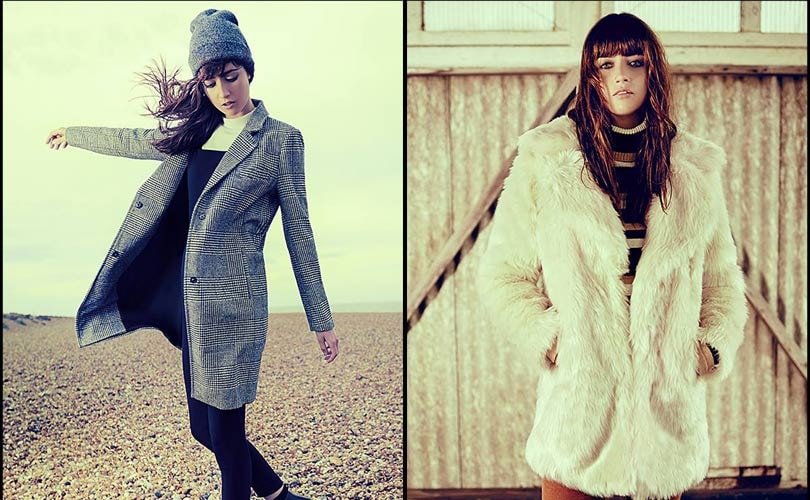 Online retailer Boohoo has pledged to ban the use of wool in all its products as of Autumn/Winter 2019 onward, Peta has announced. The ban, which Peta reports as the first of its kind for any major fashion retailer, comes in the wake of a Peta Asia eyewitness investigation into the Scottish wool industry […] 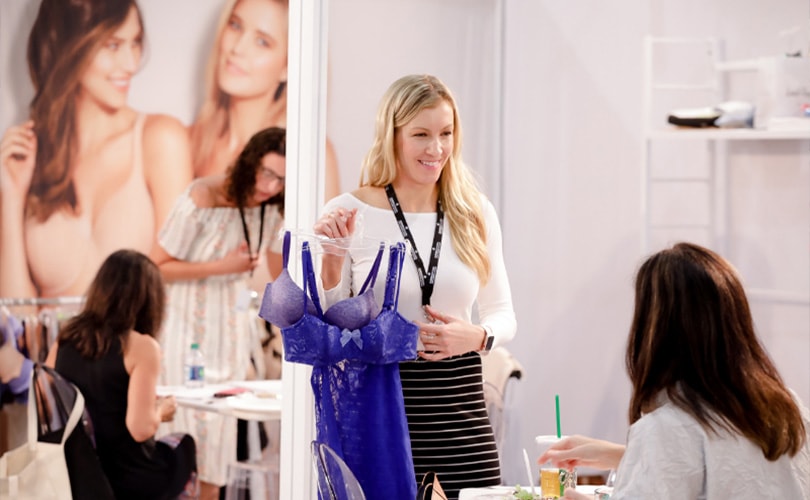 Eurovet Americas continues to lead the Intimate Apparel industry by creating a platform for the key players in the business sector. This year, CURVENEWYORK will develop an environment rich in innovative brands, informational sessions on important topics in the industry, and an exploratory area of trends. […]

In The Style joins war on airbrushing 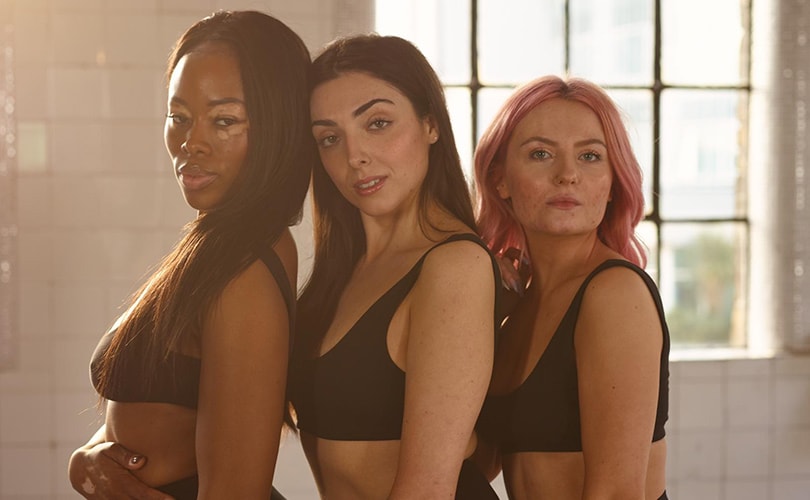 Manchester-based e-tailer In The Style has pledged to stop retouching photos of its models in all its imagery, including on its website and any original content on its social media channels. The new pledge was announced alongside the launch of the brand’s new #ITSjustgotreal campaign, featuring nine […] 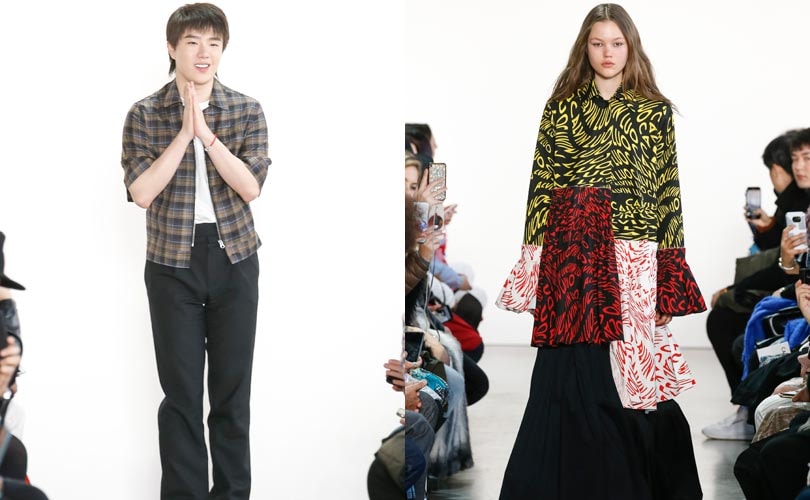 The new favorite game to play at Fashion Week is what decade will Calvin Luo take us to next. This season the designer opted for New York in the late 80s to early 90s. Ironically, these were two very different periods in fashion, but somehow Luo managed to merge the two. The collection was a combination […]

Gucci executives have broken their silence on last week's controversy surrounding a sweater that evoked blackface imagery. The brand pulled its black, high-necked balaclava sweater, which retailed for 890 dollars, from its stores on Thursday with an apology sent out via social media after comparisons […]

Most desirable US fashion companies to work for in 2019 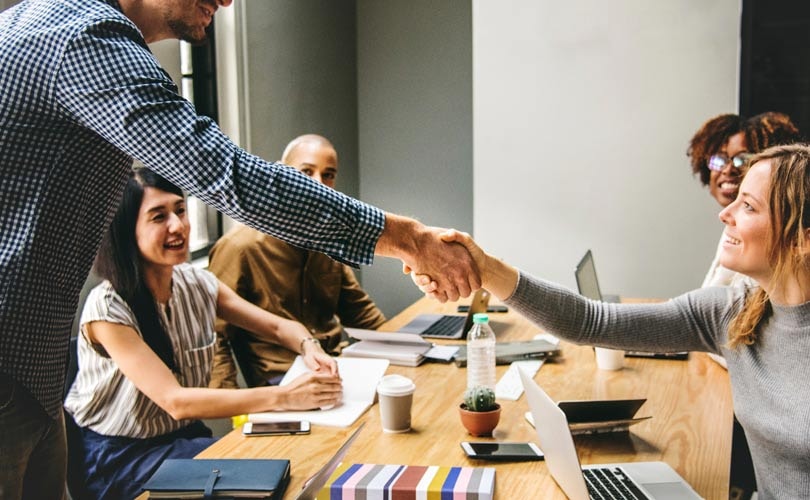 To most people, working in fashion and retail sounds exciting, fun and even glamorous. Because of this, the ever-evolving fashion industry continues to attract top talent from all fields. Wondering which fashion companies you should send your job application to? Every year, professional networking and […]

Classic rock fans, good news for you: Led Zeppelin has announced a collaborative collection with Vans to celebrate the band’s 50th anniversary. While the band and the brand owned by VF Corporation haven’t disclosed a release date just yet, two sneaker styles were revealed on Twitter: the first one features […]