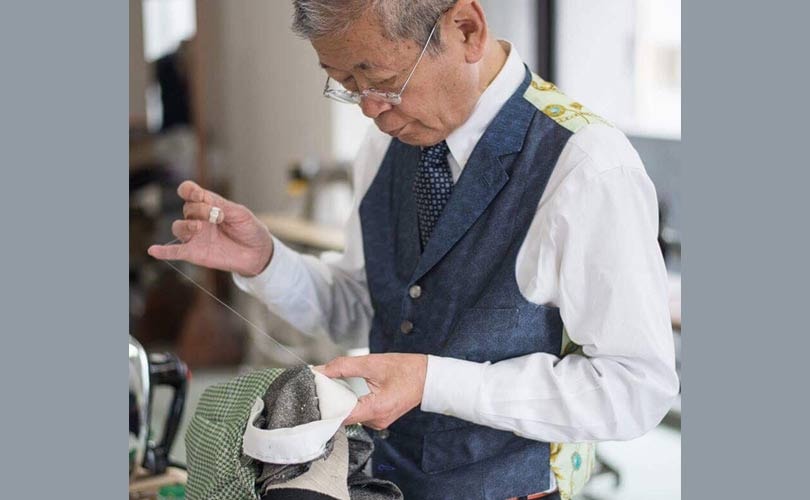 Hiromi Asai, the first kimono brand to ever show at New York Fashion Week, will be unveiling their jacket and suit lineup for their fall/winter 2019 menswear collection at Pitti Uomo 95 in Florence, Italy from January 8-11. The theme of the collection is "Savile Row," representing the traditional British […]

Vans is on a mission to prevent counterfeiting. Just days after the footwear brand slapped a lawsuit on Primark for copyright infringement, it filed a similar suit against Target. According to Vans, Target has made an effort to mislead shoppers into thinking its products are associated with the Vans […]

2018 in pictures: the fashion images of the year 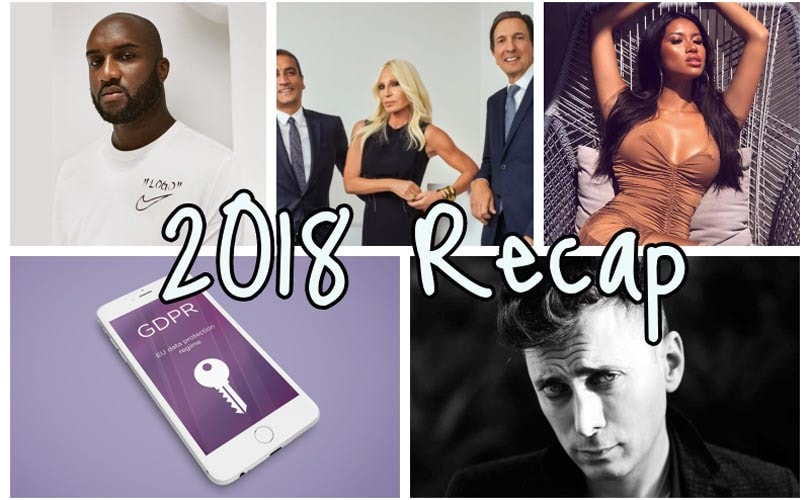 January: fashion as protest Photo credit: Dakota Johnson - courtesy of Gucci/Getty Images In January, Hollywood actresses turned up to the 2018 Golden Globes’ red carpet in black to show solidarity with the Time’s Up initiative to combat systemic sexual harassment, abuse and discrimination in the movie […] 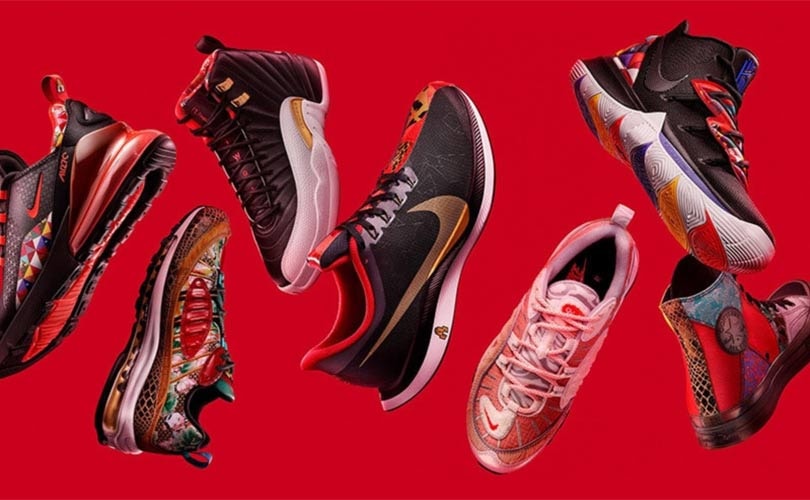 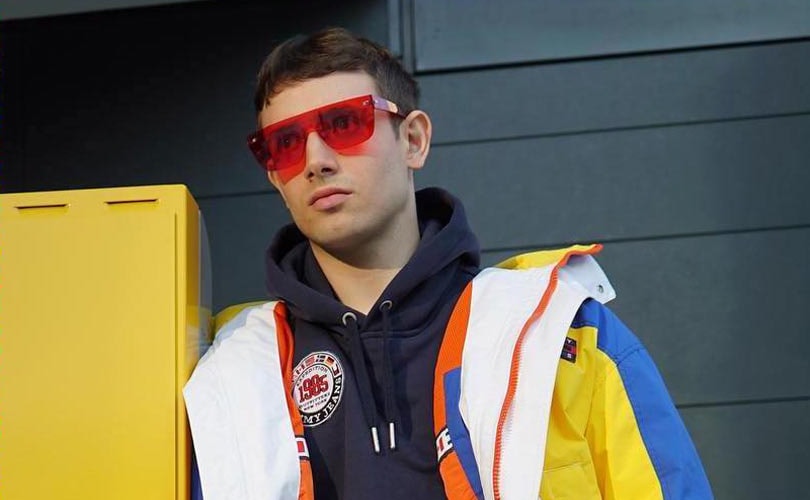 Tommy Hilfiger renewed its license agreement with Safilo, a world leader in the distribution, design and manufacture of glasses. This extends the partnership between the American, PVH-owned brand and the Italian company through December 31, 2025. Due to this global agreement, Safilo will continue to […]

Young Spanish designers are reclaiming their "Spanishness": age-old traditions, religious imagery and even the colour black, which centuries ago was a signature of the country's all-powerful monarchy. That is one of the messages at the "Modus" exhibition currently running in Madrid, which explores the […]

Sacai unveils two collaborations for the end of the year 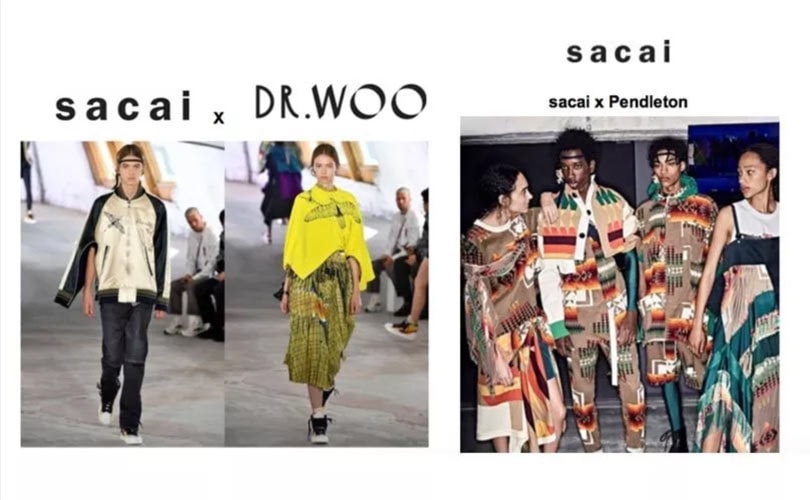 Japanese luxury brand Sacai is unveiling two exclusive collaborations for the end of 2018. The first, for the Sacai men’s Spring and Summer and women’s Pre-Spring 2019 collections, is based on the idea of no season. Designer and founder Chitose Abe incorporated elements associated with autumn and winter […]

JD.com will buy back 1 billion dollars worth of its shares. While the Chinese e-commerce giant’s plans are partly due to concerns of China’s economy, this comes just after charges against the company’s CEO have been dropped. CEO Richard Liu will not be charged with sexual assault, following an investigation […]