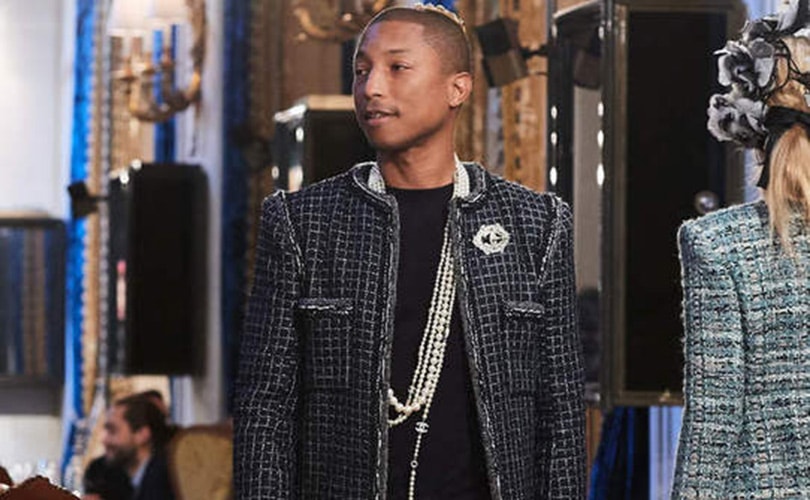 Has Pharrell Williams given new definition to the "murse," a.k.a. the man purse? The musician, who has become a muse for Chanel's artistic director Karl Lagerfeld, has become the first man to appear in a handbag campaign for the fashion house. Williams is no stranger to Chanel's apparel offerings. He […] 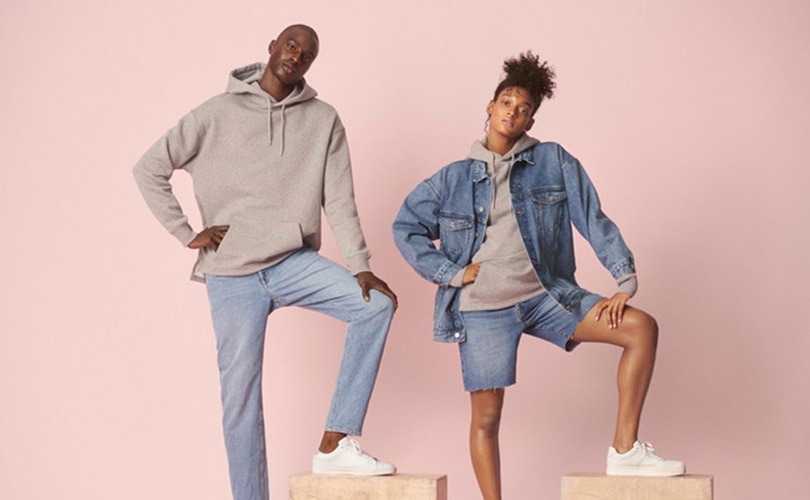 H&M has said forget it all to gender constructs, and has launched a unisex collection with Denim United that will arrive on hm.com on March 23. The fast-fashion retailer has described the collection as normcore, a trend back that started back in 2011 that has made a revival, where normal looking clothing […] 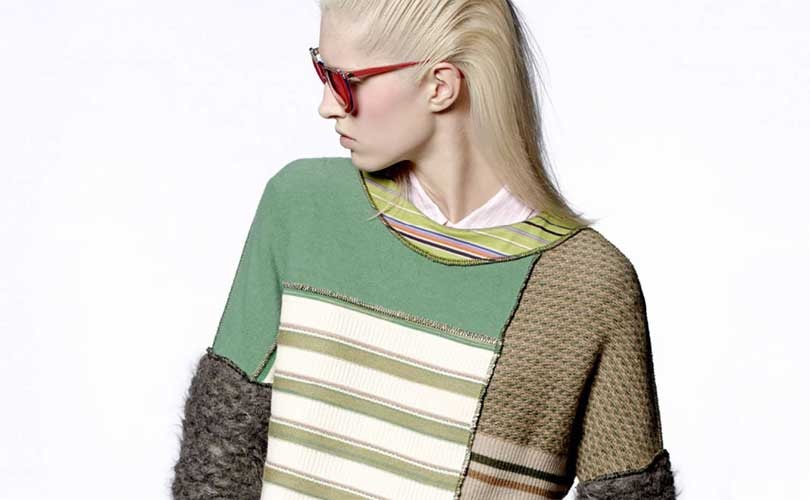 It is increasingly common to see giants in the world of fashion such as H&M, Topshop, Zara or Mango, among others, jump onto the bandwagon of sustainability and ecology through capsule collections that they claim to be more respectful at environmental level, with clothing made from recycled materials, […]

This Thursday, Hermès takes over downtown Los Angeles for its own fashion show. Dubbed Dwntwnmen, the brand’s fashion and entertainment event takes place March 9 in the city’s Arts District. The show takes place in a warehouse spanning 60,000 square feet. The show will feature the men’s spring 2017 […] 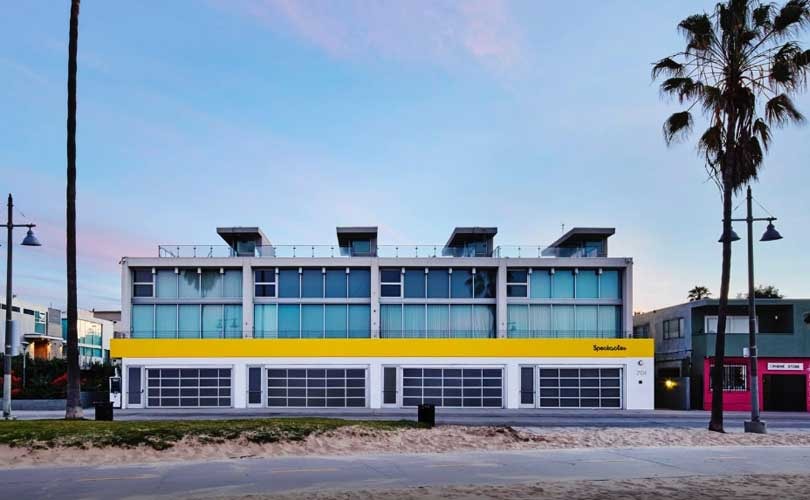 Los Angeles - Ever since Snapchat came out with specialty spectacles, the pair of glasses in question have been highly coveted by social media users. After months of teasing the glasses, the company quietly just opened its own retail front in Venice which the retail spectacles are now offered until […]

Fashion week is over, now it's time for business 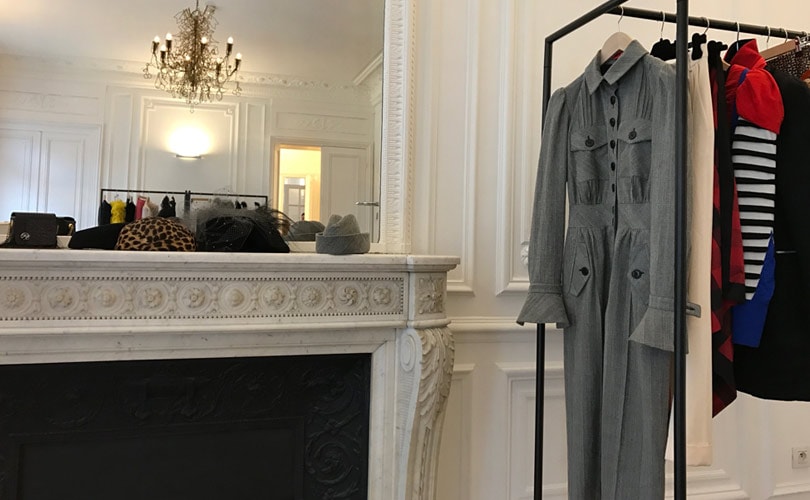 As Paris fashion week comes to a close and the international elite ebb out of the city of lights, back to their jobs to shape the new season, it is the showrooms where 'real' business is done and fashion's worker bees are hustling to sell their collections. This is fashion's bottom line, where hundreds […]

At New York Fashion Week: Men's, Robert Geller's DIY immigrant t-shirt, the work of his wife, designer Ana Beatriz Lerario, quickly became the statement maker of his runway show. Of course, everyone wondered where they could get their hands on it. At the time, that was the only one in the world, as […]

Could Amazon be set to launch a Plus-Size label? 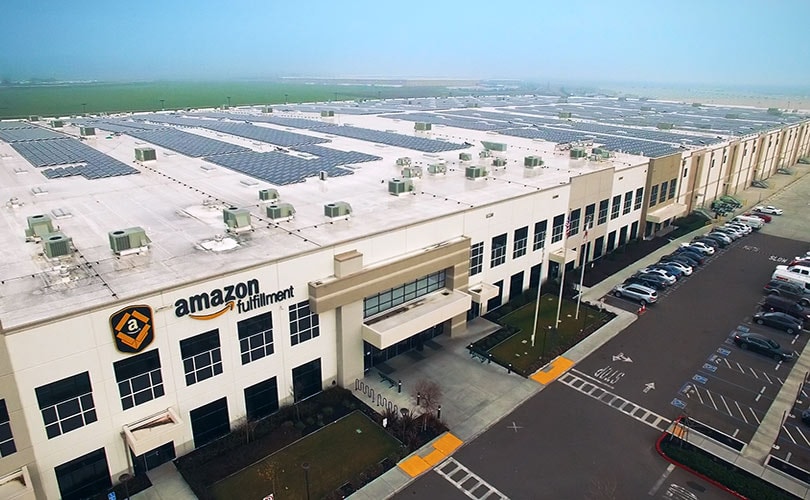 London - A little over a year after Amazon quietly launched its own in-house fashion brands, comes hints that the online giant is also moving into the plus-size end of the specturm as it sets its sights on taking a biggers slice of fashion market. Amazon recently posted a job description on its career […] 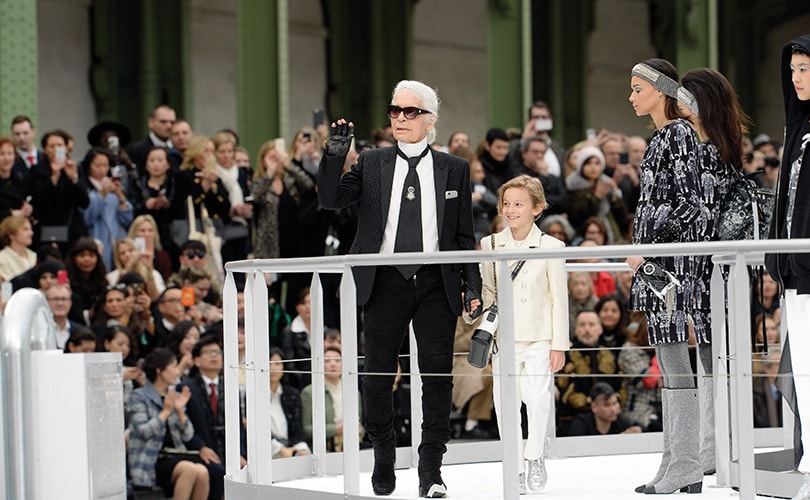 OVERVIEW London - Paris Fashion Week, often seen as the pinnacle of the global fashion week has come to an end. Leading fashion houses ranging from Dior to Louis Vuitton presented their vision for Autumn/Winter 2017-2018, simultaneously and perhaps even unwittingly setting a number of trends for the […]