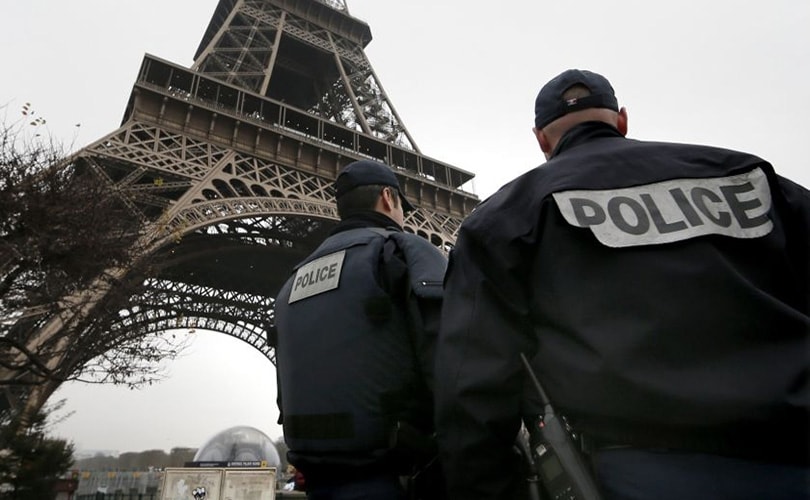 Paris Fashion Week began on Wednesday, launching days of menswear shows that will build up to the Haute Couture main event -- all of it under high security imposed since the Islamist attacks in the French capital this month.

Big-name brands Valentino, Louis Vuitton, Givenchy and Dior are to send out their Autumn-Winter men's collections over five days, along with the creations of nearly 50 other designers. 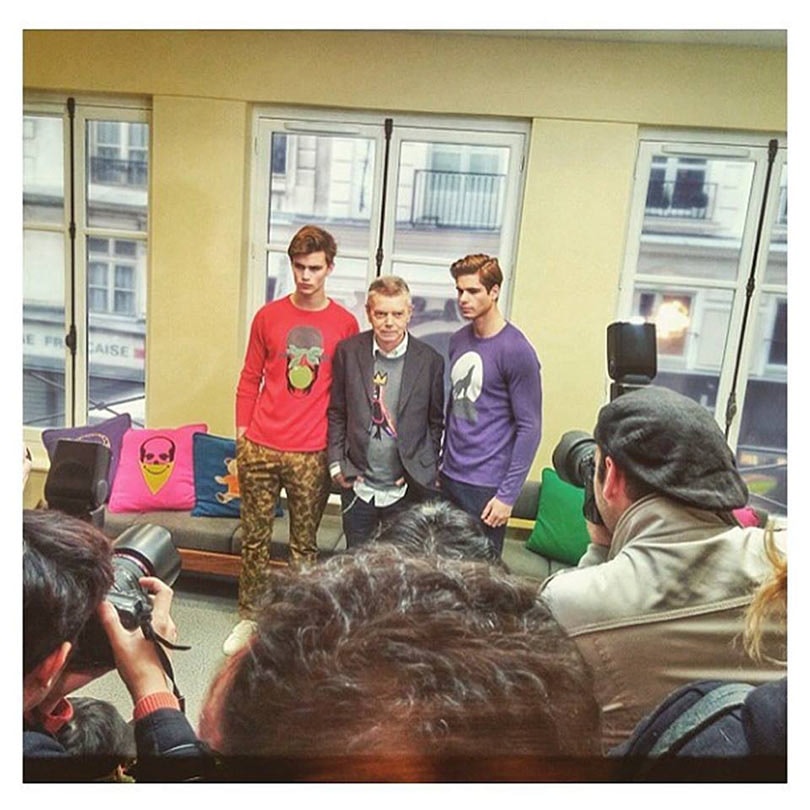 Some 4,000 people -- designers, buyers, celebrities, journalists, bloggers, mavens and well-connected fashion fans -- are expected over the course of the menswear shows, with an elite core staying on for the Couture spectacles.

First out the gate on Wednesday was Lucien Pellat-Finet, a designer using high-end cashmere to make streetwear imprinted with images of skulls and cannabis leaves. Sleek and a little subversive, the jackets, T-shirts and pants are especially popular with well-heeled Japanese and US youths with rebellious self-images.

A couple of male models of Justin Bieber ilk displayed the latest offer: outfits still jaunty, albeit a little more sombre than Pellat-Finet's past collections. The designer dismissed any suggestion fear from the recent attacks was seeping into his collection.

"You can't let yourself be swept away by any sort of depression. My work is 80 percent exported and you have to avoid a negative attitude with foreign clients," he said. "Where there is life there is hope," he added. "The message of French fashion is that it's an idea of liberty."

The image of France and its fashionable capital, though, has been tested in the past couple of weeks, since the January 7 attack on the Charlie Hebdo satirical newspaper followed two days later by twin hostage dramas in which elite police commandos killed the Islamist perpetrators.

Authorities are maintaining the highest level of security to counter possible further attacks. Thousands of police and soldiers have been deployed across the city, guarding public buildings, media offices, places of worship, and the transport network.

Measures have been extended to the high-profile fashion events in an effort "to reassure those attending the shows and those participating in them," according to a statement by Stephane Wargnier, head of the organising Federation Francaise de la Couture.

Attendees are notably being subjected to identity checks and bag inspections. The measures are especially important given the intense media attention focused on the shows and the Hollywood and music stars who usually turn up.

There was little evidence of unease among the first attendees of the shows. A senior editor for the Japanese men's style magazine Leon, Masaki Horikawa, was relaxed as he studied the clothes with colleagues.

He said he expected several of the other Paris shows to present a similar style in their collections, following on from the trend already seen last season -- "relaxed, clean lines, using rich fabrics and expensive leather".

While less important than the women's fashion shows, worldwide attention has nonetheless steadily grown for the menswear collections because of increasing interest by men in their style.

"Homosexuals played a role of precursor in this change. They started the process by making banal what used to be poorly accepted or even taboo for boys," said Gerald Cohen, a PR agent for the fashion houses who has come out with a book on how fashion reflects a changing world.

Because of this, throwback wear from the 1970s and 1980s are making a comeback, he said, "becoming trendy for men whatever their sexual orientation, and the rest of mens' wardrobes are following". (Marc Burleigh, Luis Torres de la Llosa, AFP)