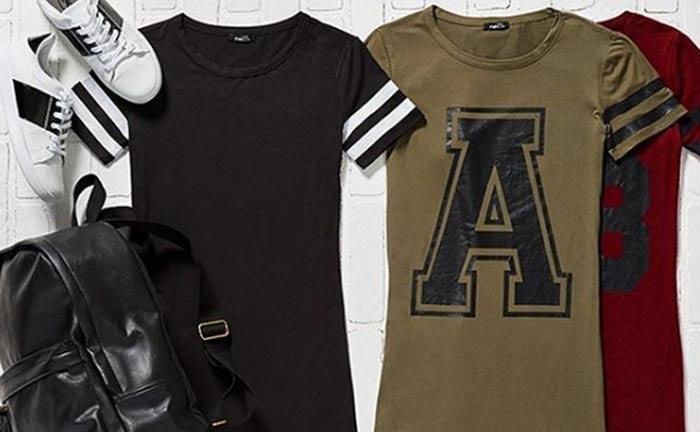 Gwyneth Paltrow's luxury e-commerce site has poached a new editorial director who comes with experience from Hearst and Condé Nast. After closing a 15 million dollar round of Series B funding, the company decided it was time to staff up. They also recently launched a buy-now-wear-now line that sold […]

Adam Lippes has named a new chief executive officer. Michelle Gaster Wasserman, the former head of Coach Inc.'s North American e-commerce business, will be stepping into the role. Gaster Wasserman succeeds former CEO Donata Minelli, who joined Adam Lippes in 2014, but has decided to exit the role to […]

Loris Azzaro has named a new CEO. Gabriel de Linage will be stepping into the role, coming from L'Oréal Luxe Brazil. He was vice president of strategic development there. Linage suceeds Javier Abaroa, who will be leaving to focus on personal projects according to the company. Abaroa had been with Loris […]

Richard Ross has been tapped to serve as the new creative director of Mizzen + Main. Ross, whose previous role included working as the marketing and media manager at accessories brand Kiel James Patrick, will be handling the creative and branding for the men's wear line. His role won't involve any significant […]

Valerie Hermann is benefitting more than anyone from Ralph Lauren's "Way Forward" plan to restructure and overhaul the company. The businesswoman has been named the new global brand president. This is an expansion of the role she was appointed to in May when she was named global brand president luxury, […]