Luxury retailer Barneys New York has named Marina Larroudé as fashion director. The former Teen Vogue fashion and accessories director will start with the retailer in January and will be responsible for designer discovery, product development, and marketing. Barneys said that her responsibilities will […]

Alessandro Benetton resigns from Benetton board 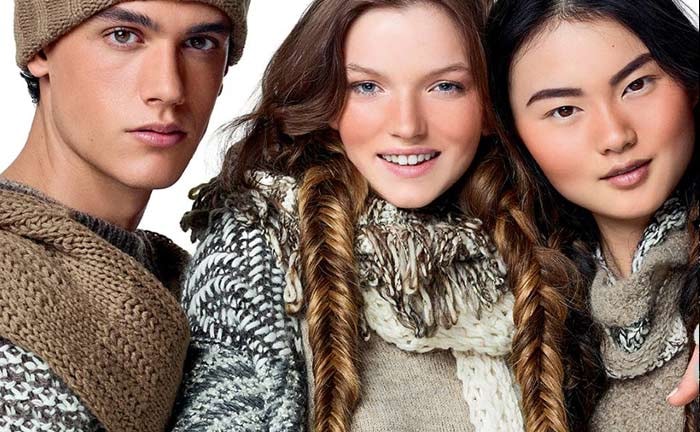 Alessandro Benetton, the son of co-founder Luciano Benetton, has resigned from the Board of Directors of the Benetton Group. Rumours of Alessandro's departure, who is also the executive chairman of the group since 2013, first circulated in October, but were confirmed by La Tribuna di Treviso, an Italian […] 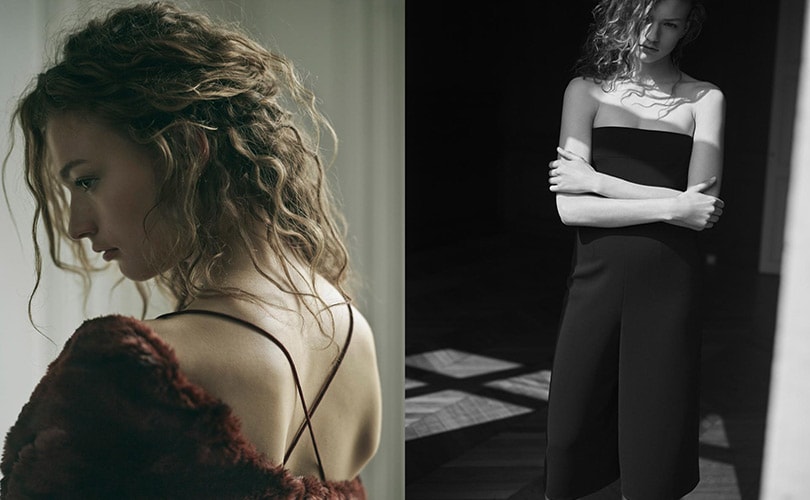 London - Filippa Knutsson once oversaw the development of her Swedish eponymous fashion label, which she founded in 1993 together with Patrik Kihlborg and Karin Segerblom. Now Knutsson is set to return to the label once more years after she has left to take up the reins once more as creative director. […] 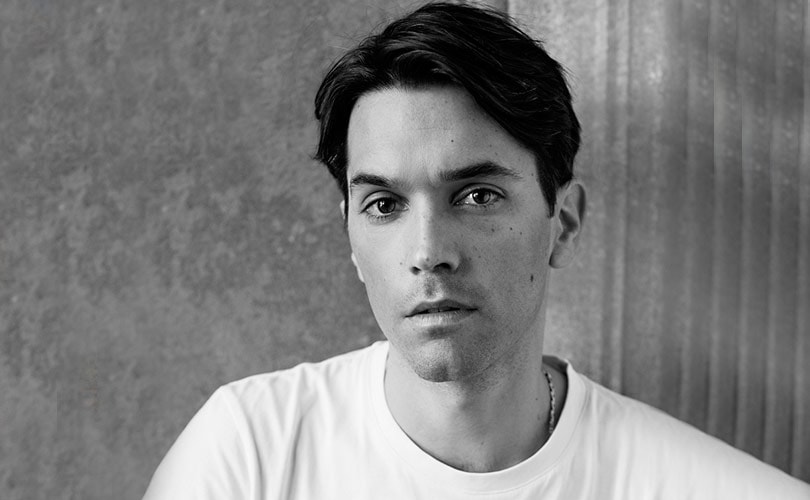 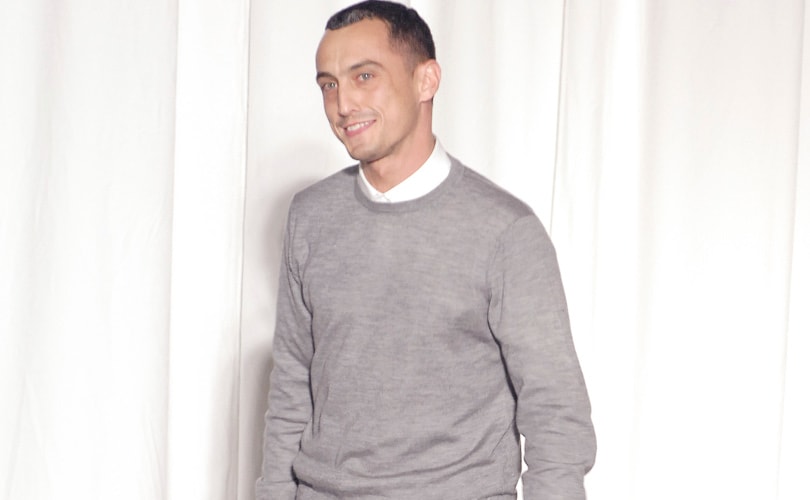 London - It is always unfathomable when somebody you know has passed away. London Fashion Week designer Richard Nicholl died in the early hours of Friday morning, his birthday, of which the official cause of death has not been revealed, but is widely suspected to be from a sudden heart attack. Nicoll, […] 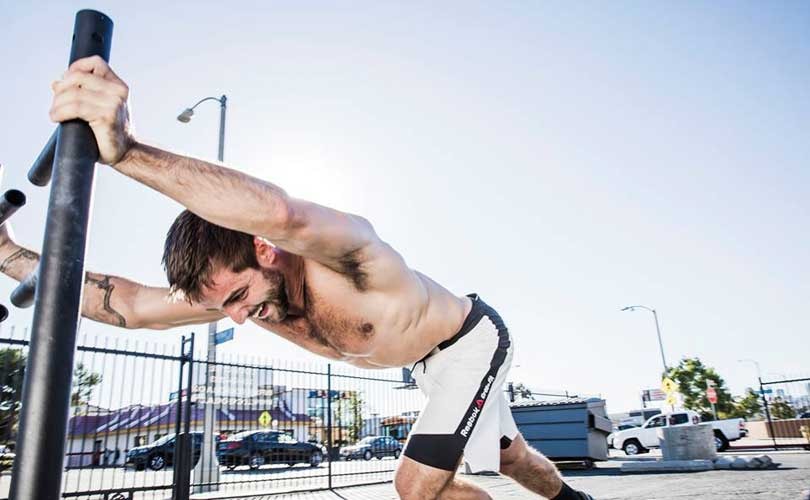 Paula Schneider, former head of American Apparel, was recently named chief executive officer of other apparel brands. Taking on the CEO role at DG Premium brands, Schneider will now be in charge of 7 For All Mankind, Splendid and Ella Moss. She was hired on by DG Premium Brands’ parent company Delta […]

Swimwear brand Speedo USA recently just made a new change in its executive staff. Taking over Jim Gerson’s spot from earlier this year, John Graham has been named as the company’s new president. Graham’s promotion was announced on October 19 by PVH Corp., Speedo USA’s parent company. As no stranger […]