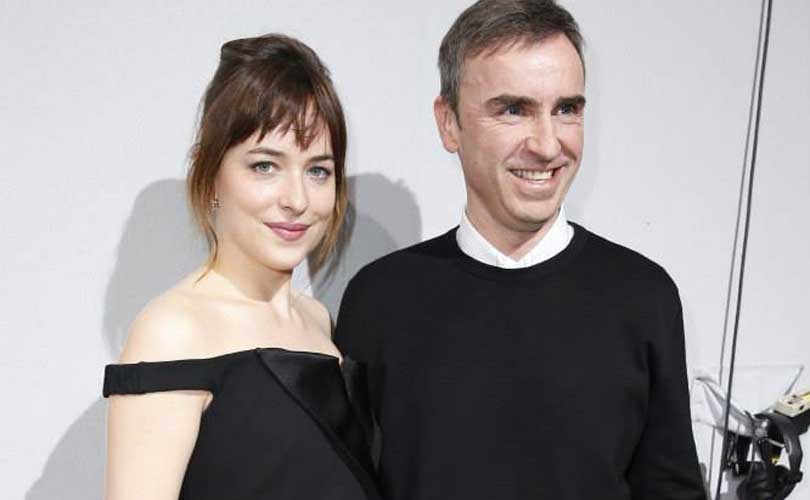 It was a long time coming, but according to a report by FashionMag.com Raf Simons is officially starting his work as creative director at Calvin Klein on August 2. The news has yet to be officially confirmed by Calvin Klein. Simons, who left Dior in October of last year after three years at the house, […]

Haider Ackermann in talks with Berluti

Could Haider Ackermann be Berluti’s next creative director? The French designer is believed to be in talks with luxury menswear label Berluti to succeed Alessandro Sartori, according to a report by FashionMag.com. Paris-based Berluti has been actively looking to replace Sartori, who left the brand earlier […] 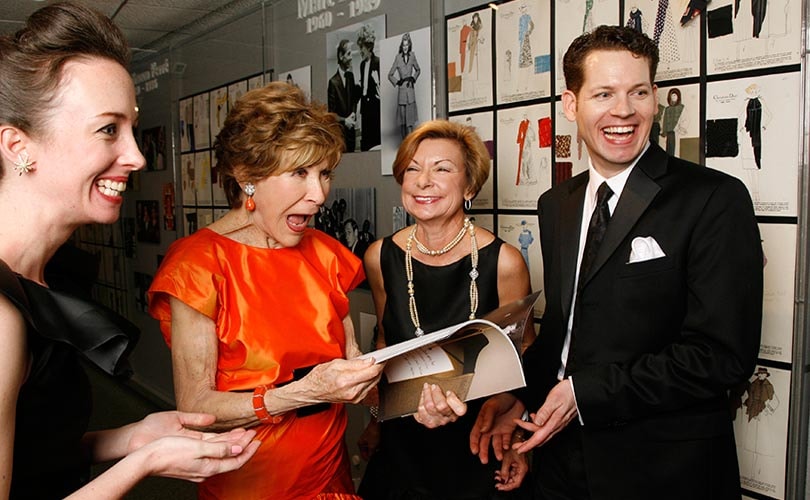 Alessandro Dell’Acqua to continue at Rochas 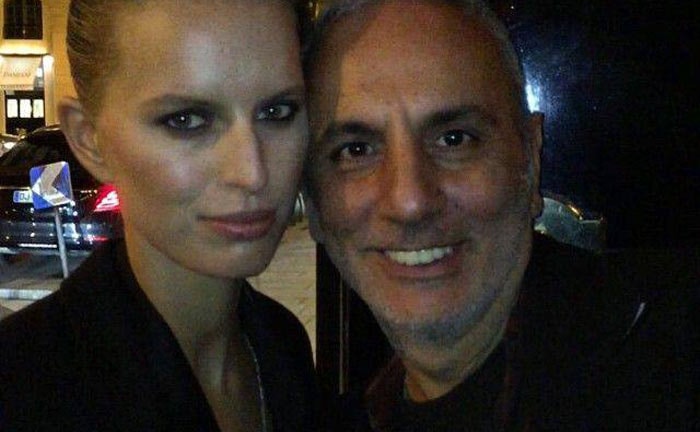 Givenchy has named Isabelle Tasset their new international press director. She has begun in her new role this week, and reports to communications director Youssef Marquis. Tasset joins Givenchy after spending several years at luxury brand Lanvin. Most recently, she served as Lanvin's international press […]

Marco Pirone has been tapped to be Kiton's new executive vice president. He will begin in his new role on September 1. Kiton chief executive officer Antonio De Matteis says that Pirone will be in charge of three specific business areas: retail, marketing, and licensing. “This is a very peculiar historic […]

Los Angeles - Earlier this year, the Los Angeles Fashion District Business Improvement District lost its executive director. After serving the position for 17 years, Kent Smith announced that he would be retiring this summer. In May, FashionUnited reported that Smith stepped down from his role at the […]

Gucci's former chief executive officer Patrizio di Marco has confirmed that he is now a member of Gucci's board of directors and an independent advisor to the brand. Di Marco was expected to join the Dolce & Gabbana brand after his one-year non-compete agreement with Gucci was up, but it was unclear […]