Patricia Whisler, the senior vice president of women's merchandising at The Buckle Inc., will be stepping down from her role this spring after 40 years with the company. Whisler joined the company in 1976 where she began as a part-time sales associate. She would later be promoted to a store manager […]

Los Angeles - Womenswear boutique Leon Max recently made a new hire to their wholesale department. The apparel brand hired Robert Bronstein as president of both Maxstudio.com and Leon Max Collection’s wholesale divisions. The position was filled by Bronstein due to his extensive experience in the fashion […]

Grace Coddington steps down from US Vogue 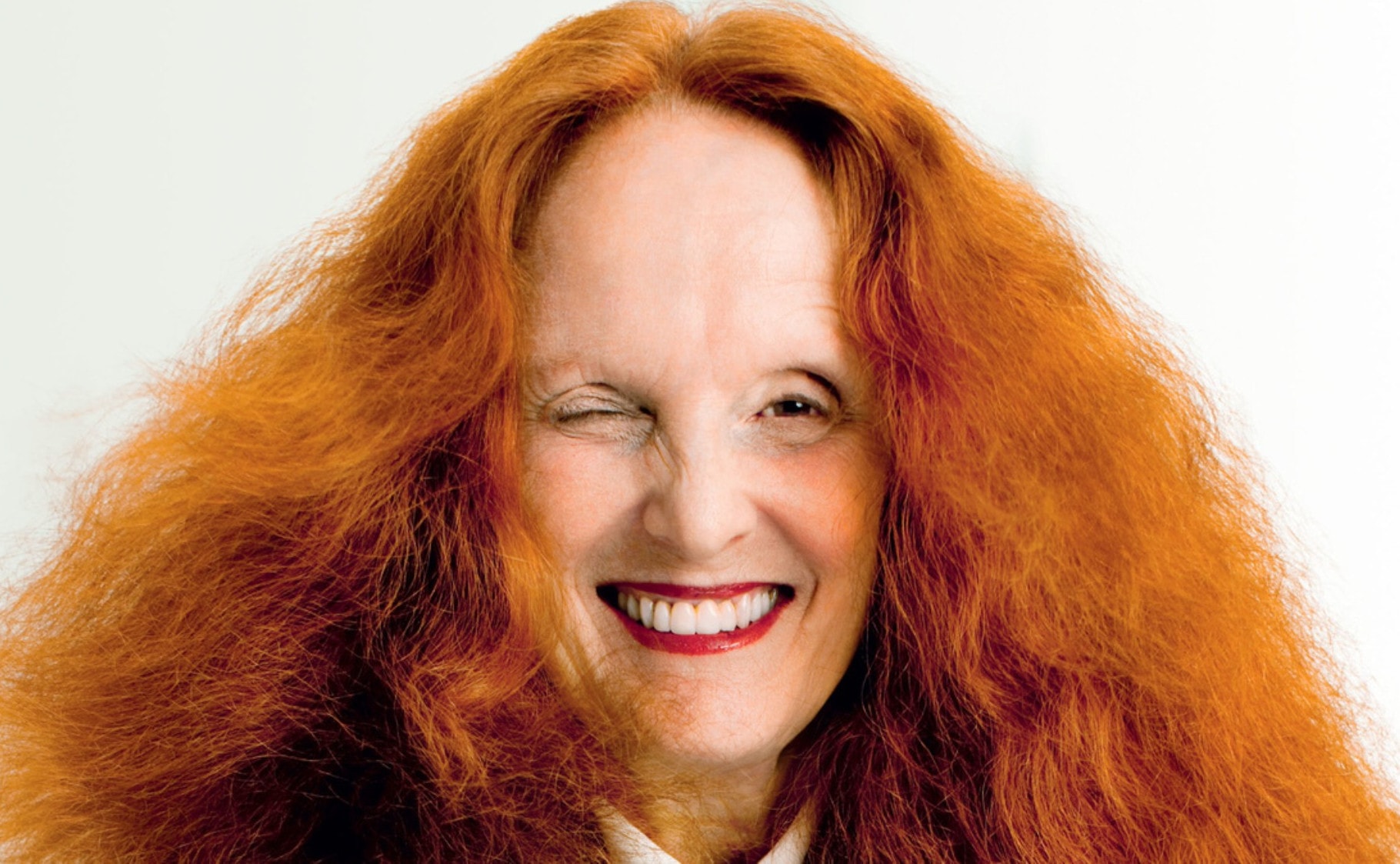 Former model and legendary stylist Grace Coddington has resigned from her role as creative director of American Vogue. Business of Fashion announced the news, saying that she will now be taking on a “growing number of external projects alongside her styling duties at the magazine”. While she is stepping […]

Jeweller to the stars, Alexandre Reza passes away

Russian-born jeweller Alexandre Reza, whose elite clientele included the lover of the late Princess Diana, has died in Geneva aged 93, his Paris-based company announced Tuesday. Reza died Friday after a long illness, having transferred his business to his son Olivier in 2008. On the fateful night in […] 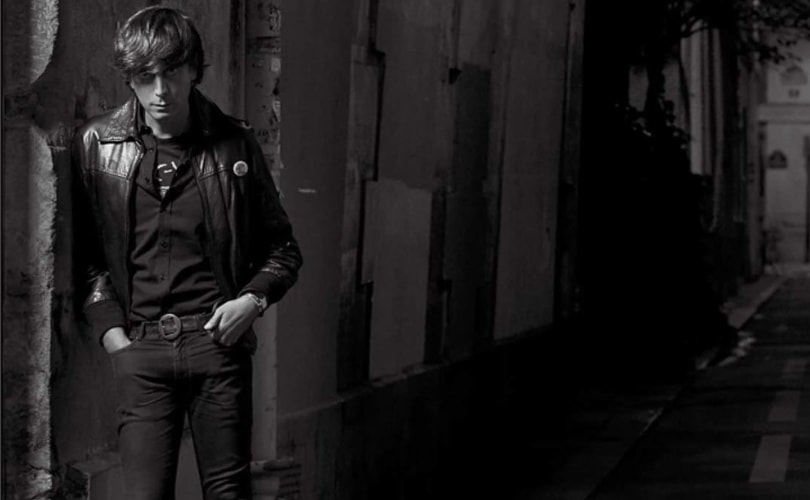 Rattling can be heard coming from the world of French couture as the creative head of Saint Laurent, Hedi Slimane, is said be preparing to make his second exit from the fashion house. The speculation comes more than a week after rumours began circulating that Saint Laurent ’s creative director of three […]

Marc Fisher LTD's #MAKEYOURMARC initiative celebrates women, fashion, and philanthropy by highlighting the positive impact these things have on the community. The women selected for initiative receive grants of up to 5000 dollars from Marc Fisher LTD to help support their various causes. Treger Strasberg, […] 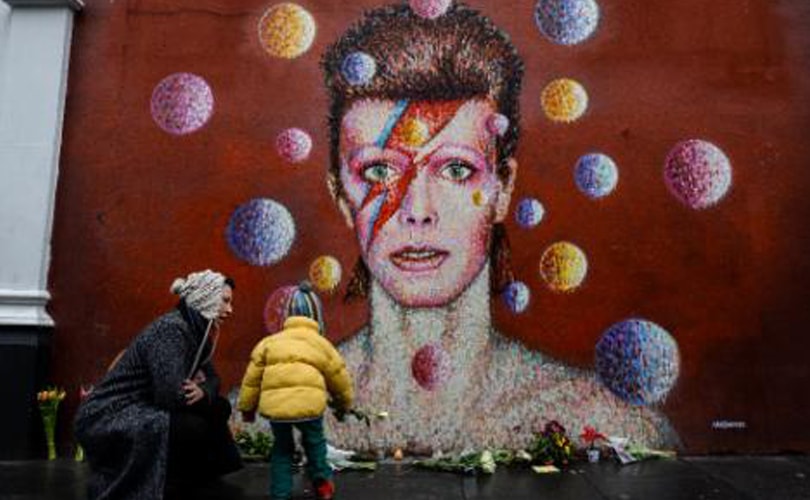 British music legend David Bowie has died at the age of 69 after a secret battle with cancer, prompting a cascade of tributes for one of the most influential and innovative artists of his time. A notoriously private person, Bowie's death in New York was a shock with his death coming just two days after […]

David Bowie: The death of a fashion icon

London - Legendary artist David Bowie has passed away at the age of 69, two days following the release of his latest album Blackstar, after losing his 18 month battle to cancer. With a career spanning more than 6 decades, he has long cemented his position as one the most innovative and visionary musician […]