The Metropolitan Museum of Art is losing one of its most powerful forces behind the scenes. Harold Koda, the curator in charge of the Met, has announced that after a long and successful career he will be retiring at the early part of next year. A spokesperson for the Costume Institute has declined to […]

As men's wear becomes an increasingly important category for the House of Dior, the luxury fashion house has promoted their COO Serge Brunschwig to the position of President of Dior Homme. Brunschwig will step into his new role on September 1, and will also continue his role as COO. According to Dior, […]

American Eagle Outfitters has announced that Chief Marketing Officer, Michael Leedy, has decided to step down from his position, effective September 15, 2015 and will serve in an advisory role to ensure a smooth transition. The company has begun a search for his successor. “We thank Michael for his […] 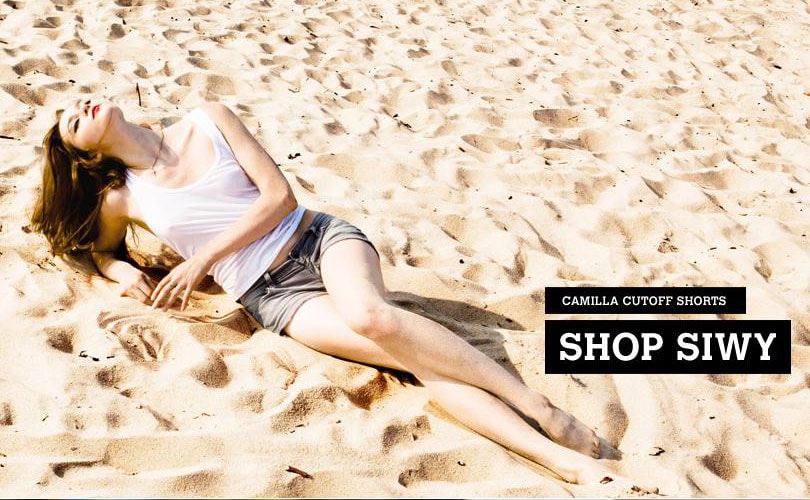 Los Angeles-based company Siwy recently hired a new creative director. The brand brought in Jimmy Taverniti who will help create the upcoming Spring/Summer collection for 2016. The company hired Taverniti because he is known for his own personal Los Angeles-based denim line. Traverniti launched Tarverniti […]

Hudson Bay Co., the parent company of Saks Fifth Avenue and Lord & Taylor, has a named Janet Schalk their new Chief Information Officer. Schalk previously served as Executive Vice President and CIO of Kohl's corp, and prior to that she was head of Global IT and at Target Corp. In her new role, Schalk […]

Abercrombie & Fitch, the ailing Amercican teen retailer, is expected to shake up its management by creating six new roles. The details are expected to be released this week as part of a strategy to organise executives by brand, rather than solely by product categories. According to the Wall Street Journal […]

Kent Kleeberger joins as Director on Aeropostale board

Aeropostale has appointed Kent A. Kleeberger to serve as a Director on the company's board. Kleeberger was designated to serve as a director by Sycamore Partners Management LLC, which holds designation rights associated with Aeropostale's May 2014 strategic partnership and financing transaction with […]

Michael Kors has appointed Daisuke Yamazaki as President of Japan, following the retirement of Toshi Tashiro. Yamazaki will report to Stephane Lafay, the company’s President of Asia. His appointment is effective August 10, 2015, and Tashiro will stay on through the end of 2015 in order to ensure a smooth […]