CEO and creative director of Gucci step down

Kering has announced that the CEO of Gucci, Patrizio di Marco has resigned and will leave the company on January 1, 2015. He will be succeeded by Marco Bizzarri. The creative director of Gucci, Frida Giannini, will also leave her position at the end of February 2015. She will show her Fall/Winter 2015-2016 […]

Apparel manufacturer Kellwood Holding has named industry veteran Suzanne Silverstein as president of its contemporary womenswear brand, Parker, as it looks to “spur continued growth” in the upscale line. Reporting to Kellwood CEO Lynn Shanahan, Silverstein will be expected to capitalise […] 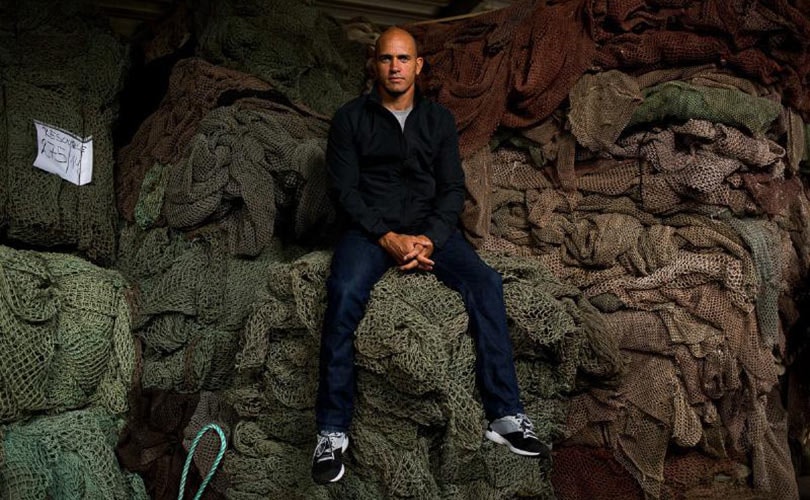 World champion surfer Kelly Slater announced back in September that his contemporary ready-to-wear line would be called ‘Outerknown’ and now the athlete is revealing the executive fashion team that will be helping him take the clothing brand forward, all of whom were “hand-selected” […] 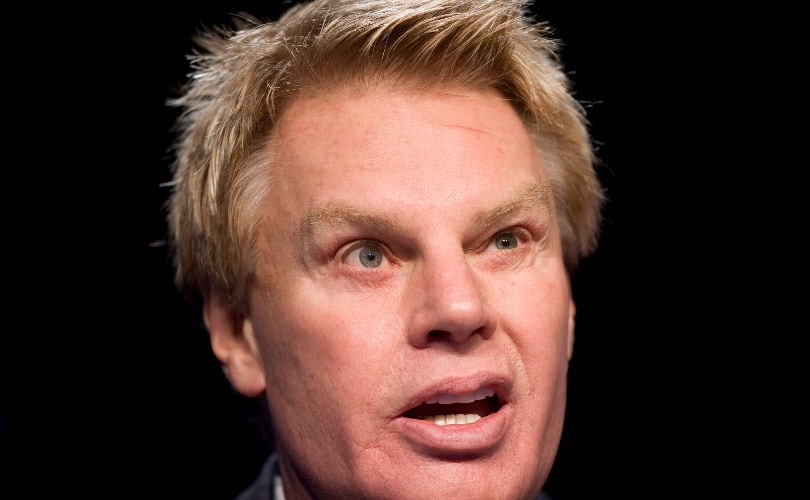 The Chief Executive Officer of Abercrombie & Fitch, Mike Jefferies is stepping down from his role with immediate effect. He also leaves behind his position as a member of the board as the teen retailer announced Jeffries retirement today. “It has been an honor to lead this extraordinarily talented […]

Carven thought to be in discussion with Alexis Martial

Sportswear giant Adidas has named Tushar Goculdas as brand director of emerging markets. Goculdas will begin his new, Dubai-based role in March 2015, where he will be responsible for strengthening and expanding the brand in the Middle East, Africa, parts of Eastern Europe and the Indian subcontinent. […]

Zalando has appointed Jolanda Smit as its new Global PR Director. Smit has a background in fashion and lifestyle PR acquired in London when she worked her way up from PR Assistant to Senior Account Manager at PR & Events agency Pressroom. She looked after brands such as Vivia Ferregamo, Malin + Goetz, […]

American fashion brand Buscemi has named Mike Amiri as head designer of ready-to-wear and accessories, as the luxury label looks to expand its offering. Amiri, who has more than 10 years of experience working with luxury goods including working with luxury retailer Maxfield, will be working alongside […] 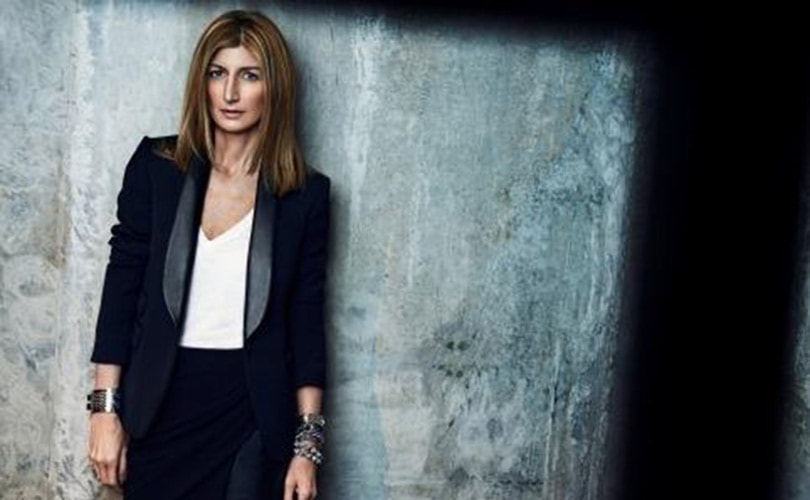 Luxury online retailer Net-a-Porter.com has appointed Sarah Rutson as its Vice President of Global Buying, effective from January 12, 2015. The former fashion director at Lane Crawford in Hong Kong will be based from the etailer offices in New York and is set to report directly to the president of Net-a-porter, […] 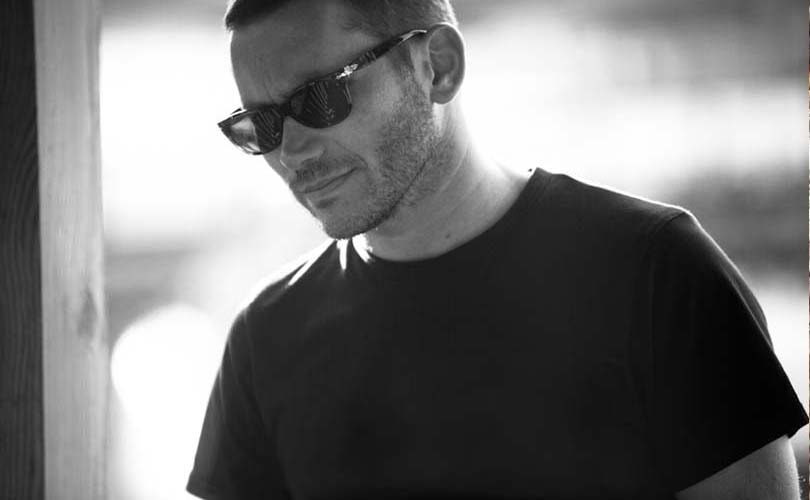