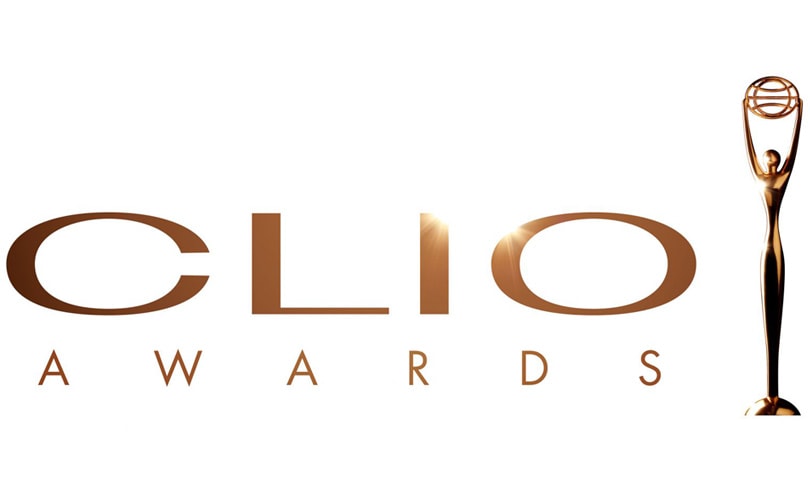 The Clio Image Awards recognizes some of the most outstanding names in the fashion and beauty industries. After a careful selection process, winners receive their prestigious awards at the Clio awards ceremony usually sometime around early May. This year, acclaimed fashion photographer Patrick Demarchelier […]

In May last year, Next had announced that David Keens, its Group Finance Director, would retire shortly after completion of the 2015 annual results, which will be released on March 19. Keen will step down from the Board on April 1 and leave the group in May. Amanda James would replace him on the Board […]

Jan Singer may join as Director on Kate Spade board

In today’s round of corporate office designer musical chairs, Marc Jacobs has appointed Julien Soyez as their communications director for Europe and the Middle East. Soyez will step into his new role next Monday, March 16th, 2015. Soyez will be enjoying the chic Parisian life, as Marc Jacobs’ global […]

Roberto Eggs can now add a new job to his already very impressive resumé. The businessman has been tapped by Moncler SpA to be their new Chief Operating Officer. Eggs will step into his new role on May 1st, plenty of time for him to make arrangements for his current employer Louis Vuitton to groom his […]

M&S announces changes in its board of directors

Marks & Spencer Group (M&S) has confirmed that further to the announcement in August 2014, Jan du Plessis, Senior Independent Director, will step down from the board on March 4, 2015, having served on the it since 2008. Vindi Banga, Chairman of the remuneration committee, and Non-Executive Director […]

Martha Olson joins the board of directors at Naked

Industry veteran Martha Olson has been tapped to join the board of directors at Naked, where she is set to advise the global lifestyle label on category expansion and growth. In relation to the new appointment, Alex McAulay has resigned as a director of the company. Olson brings with her over 30 years […]

Vivarte is continuing its restructuring process after they named Richard Simonin their new CEO back in October. Now, Massimilliano Messina will be joining the Vivarte family as their new Chief Operating Officer (COO.) Simonin has been gradually trying to restructure Vivarte, and the appointment of Messina […]