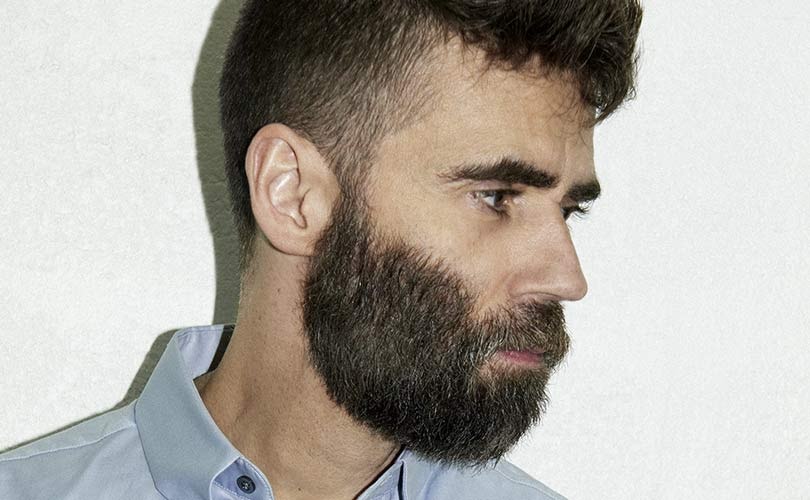 Spanish label Delpozo has appointed a new Creative Director: Lutz Huelle. He is succeeding Josep Font, who stepped down from the role in September after six years working for the company. Born in Germany but based in Paris, Huelle worked at Martin Margiela before launching his eponymous label in 2000, […]

From journalist to Cate Blanchett’s stylist: Elizabeth Stewart on how to make it in the industry 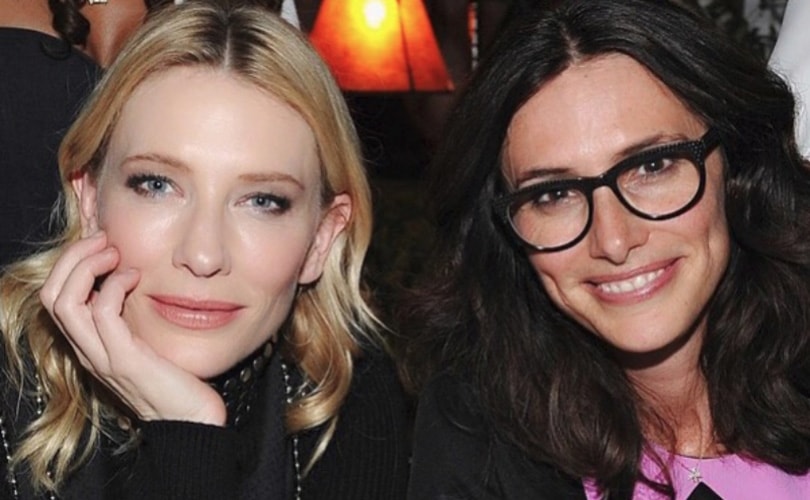 INTERVIEWCate Blanchett, Julia Roberts, Sandra Bullock, Viola Davis, Jessica Chastain and Gal Gadot. These are just some of the names on Elizabeth Stewart’s list of clients. A former fashion editor at Women’s Wear Daily and the New York Times, she is now one of the most sought-after stylists in Hollywood. […] 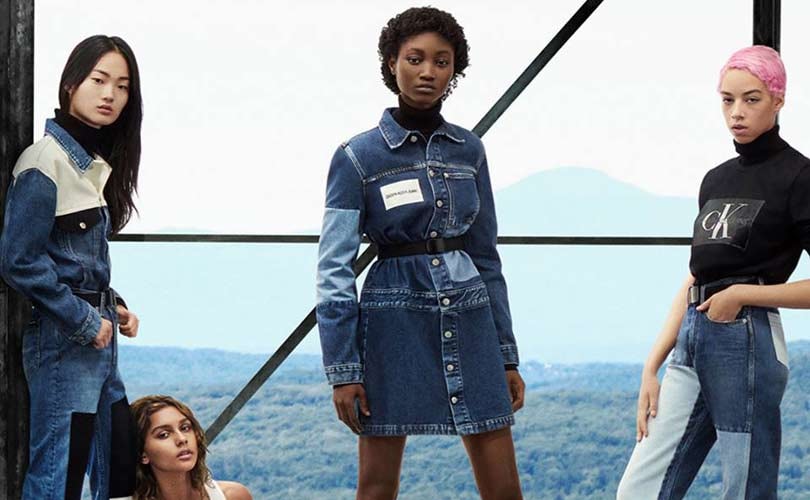 Raf Simons’ tenure at Calvin Klein has drawn accolades from the fashion community (the designer scored its third CFDA award in two years back in June), but it seems the critical acclaim has not translated into sales as much as Emanuel Chirico, Chairman and CEO of Calvin Klein’s parent company PVH Corp, […] 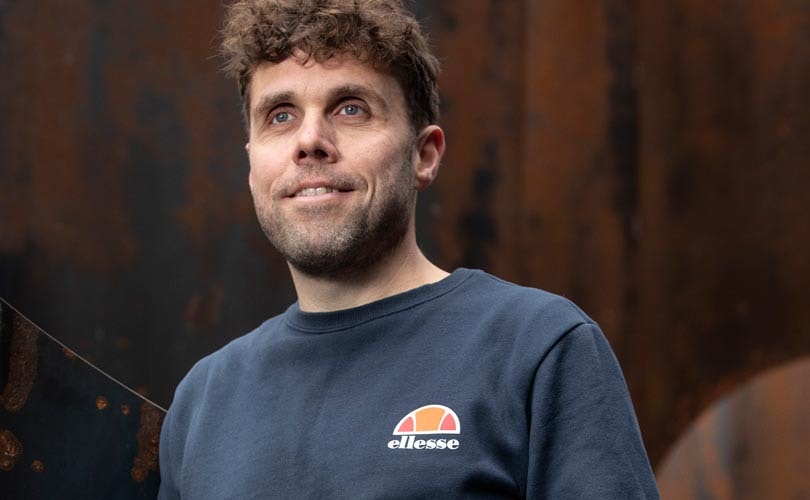 Dirk Reynders has been appointed as the new director of Amsterdam Fashion Institute (AMFI) with effect from 1 February 2019. Dr Dirk Reynders - who is best known as an experienced lecturer and guest speaker, and who has also made his mark in the media and communication field - will be succeeding Irene […]

Spice girl turned fashion designer Victoria Beckham is celebrating the 10th anniversary of her label with the launch of a YouTube channel where she will be sharing styling and beauty tips. “I’m really really excited to be able to reach out to my customer, get to know him and her better”, she said in […]

Jack Ma, founder of Chinese tech giant Alibaba, is among the world's richest people but he has now emerged as a member of another club: China's 89-million-strong Communist Party. The billionaire's Communist bona fides were revealed by the People's Daily, the party's official mouthpiece, in an article […]

Peer-to-peer second hand e-tailer Poshmark has appointed Steven Tristan Young as its first chief marketing officer, as it continues to expand its executive leadership team to assist with its accelerated growth. Young, a marketing leader and brand strategist for high-growth startups and Fortune 500 companies, […]

H&M is looking to make itself more inclusive and diverse. After criticism last year of the Swedish brand’s childrenswear marketing campaign that was seen as culturally insensitive, the company released a minimal, swift statement of apology. The brand has since realized that it needs to take larger steps […]