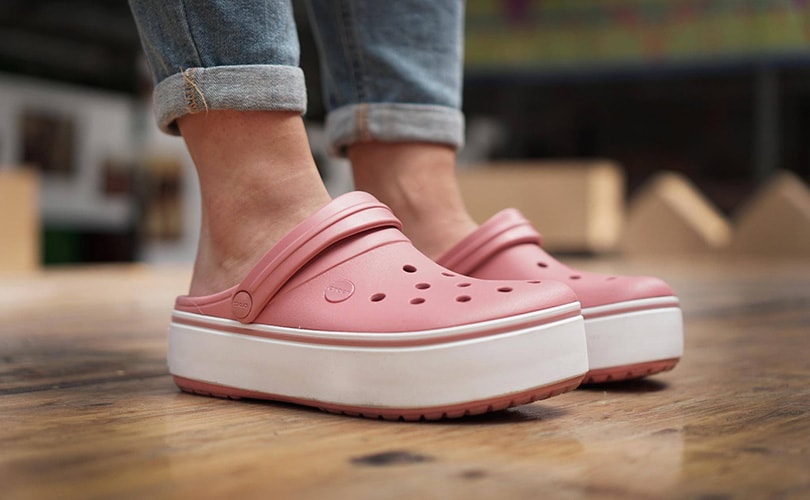 US footwear brand Crocs has announced that US actress, singer-songwriter and director Zooey Deschanel, and British actress Natalie Dormer will be the newest celebrity faces to join the brand’s ‘Come as You Are’ marketing campaign in 2019. Commenting on the partnership in a statement, mother of two Deschanel […]

Fashion critic and journalist Simone Marchetti was named editor in chief of Vanity Fair Italia, WWD reported. Marchetti will be taking the role over from Daniela Hamaui, who had held the position since May of last year. Vanity Fair Italia was the first on-English edition of the Conde Nast publication […]

Serge Ruffieux confirmed his departure from the role of Creative Director at French label Carven today. The fashion designer, who previously worked as Head Designer for Christian Dior’s women’s ready-to-wear, said on Instagram: “I have cherished these past 18 months at Carven, a big thank you to my […]

The US-China trade war is the "stupidest thing in the world," Alibaba e-commerce tycoon Jack Ma declared at an import fair that China opened Monday partly to counter foreign criticism of its trade policies. Ma, who recently took back an earlier pledge to create a million jobs in the US -- blaming the […]

Alain Chevalier, one of the founders of French luxury giant LVMH, passed away at his home in Megève, France, on Thursday, aged 87. The news was reported by French newspaper le Figaro. A statement released on Sunday by the Élysée Palace, the official residence of French President Emmanuel Macron, said: […]

Neal J. Fox has announced he is stepping down as president and CEO of American luxury leather goods brand Mark Cross. The company is expected to name his successor in the coming weeks. “We took what was a storied but lost American luxury brand and brought it back to life,” Fox said to WWD. “We have […]