Shopping app Keep.com has named Stacie Henderson as their new chief executive officer, effective immediately to drive the companies ongoing growth. Henderson joins from her position as US president of The Communications Store. Prior to that she served as vice president of marketing and communications […] 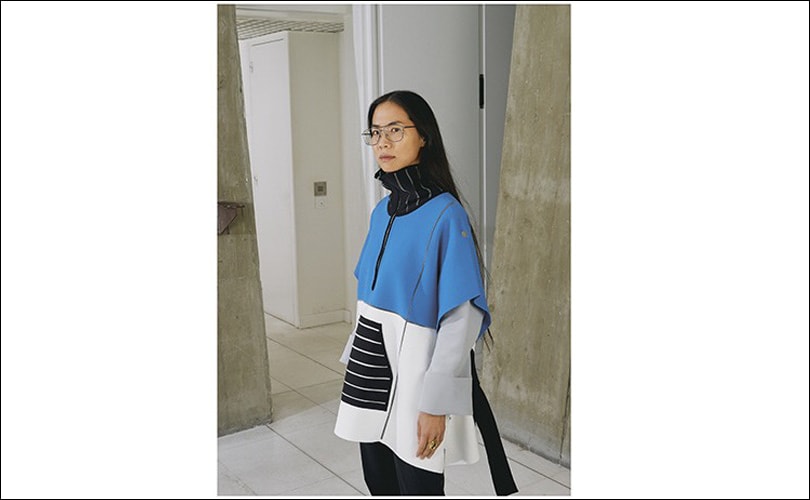 French fashion house Courrèges on Thursday stated it is parting ways with its design duo Sébastien Meyer and Arnaud Vaillant. Meyer and Vaillant were only in the role for four seasons, or two years, and left by mutual agreement. “They have accomplished the goal to reinterpret the house codes and distinctive […]

W Magazine have announced British stylist Katie Grand as its new contributing fashion editor. Grand takes over from Edward Enninful who begins as the new editor in chief of British Vogue next month. Grand, who will maintain her role as editor in chief of biannual publication Love Magazine, a fashion […]

Former Chanel chief executive Maureen Chiquet has been nominated to the Canada Goose board of directors as an independent director. Outerwear specialist Canada Goose states that Chiquet will bring a “global vision, international leadership and deep luxury acumen” to the board, as the brand continues […] 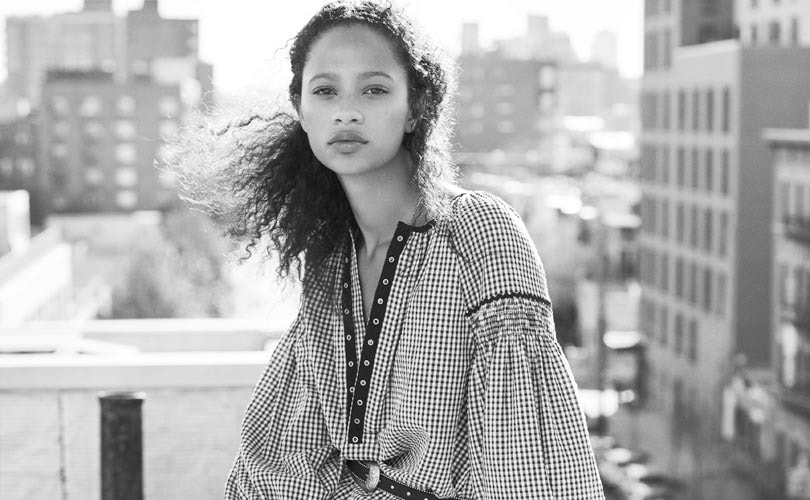 20 years after Gianni's murder, Versace has rediscovered its soul 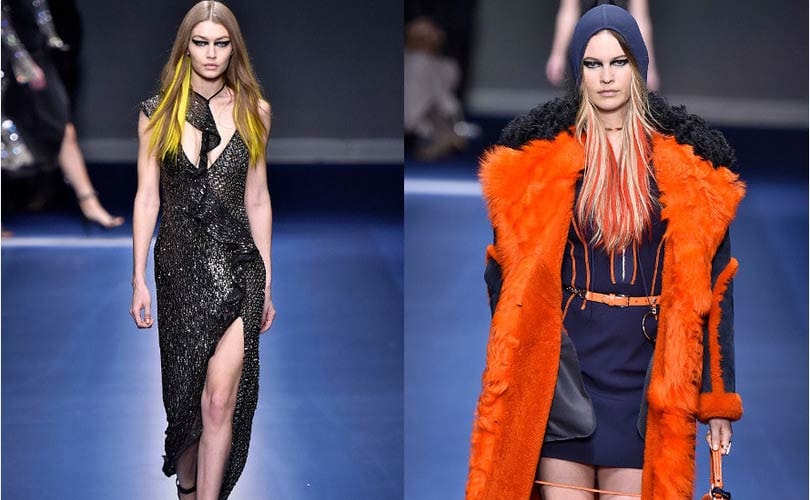 Twenty years ago, stylist Gianni Versace was gunned down in Miami, plunging his fashion house into crisis. Two decades on, it is one of the world's top global luxury brands thanks to his little sister, Donatella. He had gone out for the morning papers: as Versace returned to his Miami beach mansion […] 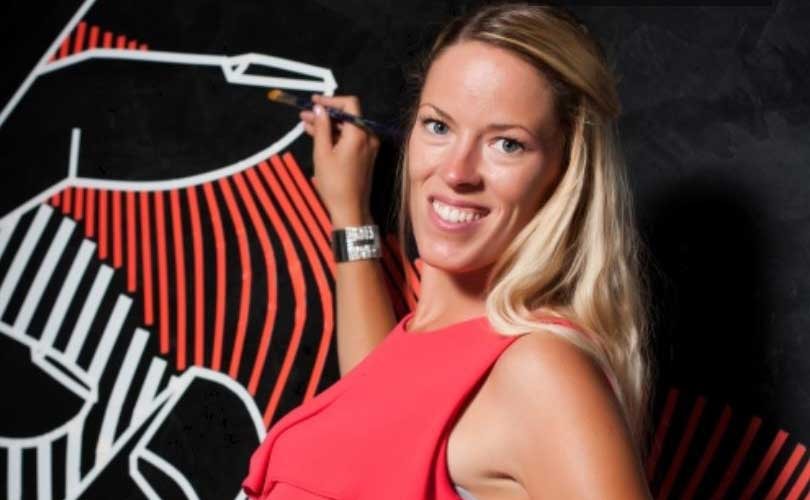 Laura Chaplin, granddaughter of world-famous actor Charlie Chaplin, is the new ambassador of Cotton made in Africa (CmiA). The young fashion designer wants to support the initiative for sustainable cotton farming through her label 'Smile by Laura Chaplin'. “I really wanted to be ambassador for Cotton […]

Thousands of surfers come together to honour the late Jack O'Neill 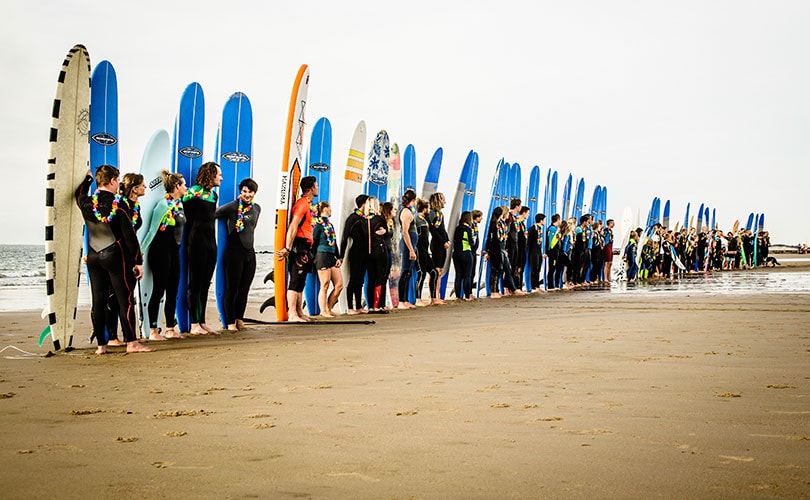 Thousands of surfers came together in several locations around the globe to honour the life of the legendary adventurer and entrepreneur Jack O'Neill. Surfers at O'Neill, the man behind the surfwear inspired brand O'Neill, led the honorary proceedings on Sunday and Monday, as simultaneous paddle outs […]