Paula Schneider, former head of American Apparel, was recently named chief executive officer of other apparel brands. Taking on the CEO role at DG Premium brands, Schneider will now be in charge of 7 For All Mankind, Splendid and Ella Moss. She was hired on by DG Premium Brands’ parent company Delta […]

Swimwear brand Speedo USA recently just made a new change in its executive staff. Taking over Jim Gerson’s spot from earlier this year, John Graham has been named as the company’s new president. Graham’s promotion was announced on October 19 by PVH Corp., Speedo USA’s parent company. As no stranger […]

After only a year and a half and three seasons under his belt, Peter Dundas, the creative director of Roberto Cavalli, is leaving his role at the eponymous Italian fashion house. The last collection by Dundas, who was appointed in March 2015, was presented at Milan Fashion Week last month. Dundas appeared […]

London - Less than two years ago, London Fashion Week designer Christopher Kane's parent company Kering announced a changing of the guard: Kane's CEO Alexandre de Brettes was being replaced by Sarah Crook, a veteran of Club 21, the UK partner of Giorgio Armani. Brettes had only been in the job for one […] 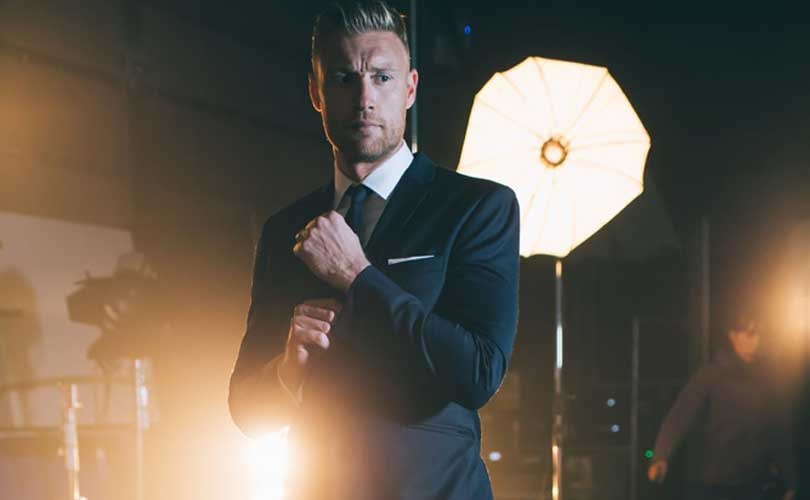 N Brown Group has appointed Richard Moross as a Non-Executive Director with effect from October 6, 2016. Moross is the Founder and CEO of Moo.com and brings significant expertise in digital retailing and technology. He has previously served as a non-executive director of Ladbrokes PLC. N Brown retails […] 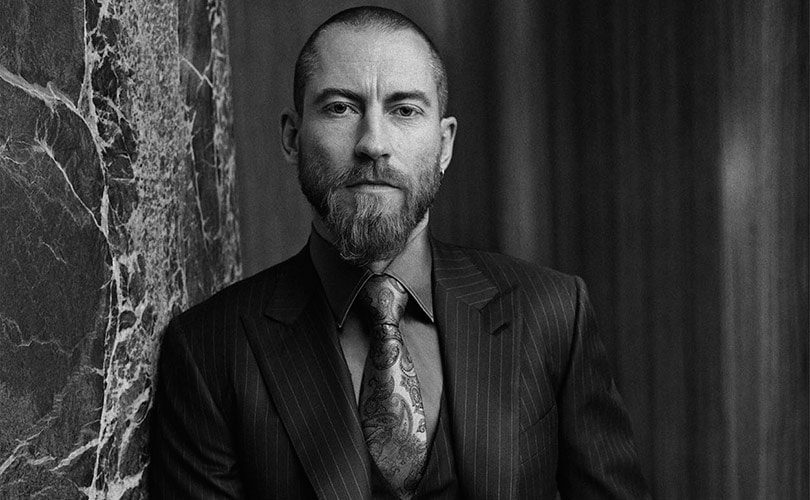 Justin O'Shea is set to leave his role as Creative Director at Italian fashion house Brioni. His sudden departure comes mere months after he was appointed in March this year and sees the designer handing in his papers. He succeeded Brendan Mullane at Brioni and was meant to lead the fashion house shift […]