Amazon Canada said that its Black Friday deals store will open on Thursday, November 22 at 6 p.m. ET, offering new and great deals every hour through Black Friday. In lead-up to next Thursday, customers will also find deals in every department starting tomorrow, November 16 until November 22, at 6 p.m. […]

VIA Outlets, the newest and fastest growing owner operator of outlet shopping destinations in Europe, has confirmed the launch of an extension and remodelling programme of 29 million euros focussing on three outlets in Sweden, Spain and Poland to help better position the outlets as premium shopping […]

Beauty retailer Ulta announced at its recent investor conference that it plans to slow down its introduction of new store locations in favor of a focus on tech. Ulta currently operates 1,163 brick and mortar stores across the United States, and has been opening on average 100 new locations per year. […]

Bad boy of the fashion world Philipp Plein is launching a new line for sportswear, Philipp Plein Active. Dubbed as a line of 'functional luxury sportswear', it offers a full range of active equipment for both men and women. The iconic skull and signature PP hexagon is featured heavily in the mostly […]

Black Friday starts earlier this year at Walmart. The retail giant announced the first deals will be offered on its website three days ahead of Black Friday, on November 21, 10:00 PM Eastern time. The in-store event begins the next day, at 6:00 PM local time. “There really is no bigger or better day […]

Retailers should focus on older demographic, not just millennials 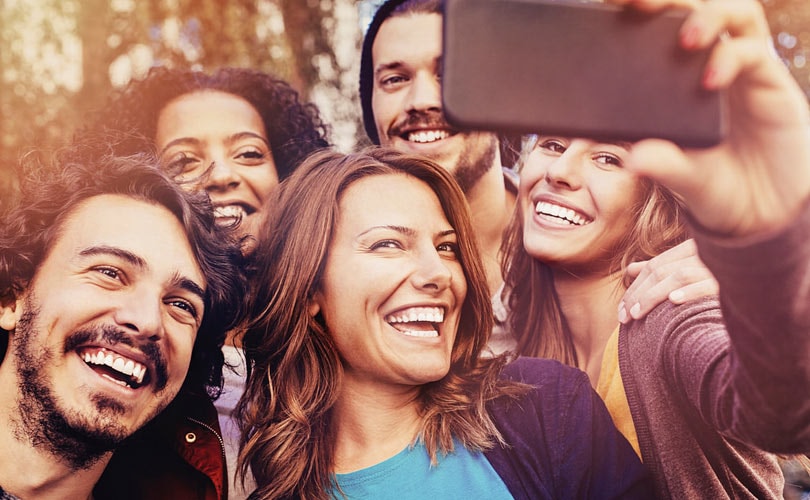 In retail, there is a saying brands should go where there customers are. In an omni channel world this could be bricks and mortar, mobile commerce or online. New research from Hitachi Consulting found stores should not channel all their marketing efforts into Millenials, especially at the expense of […]