Afterpay has announced via press release new partnerships with Levi's, Ray-Ban, O'Neill and Tarte Cosmetics. The digital platform allows shoppers interest-free installment plans for both online and in-store payments when shopping from its partnered brands. “We are thrilled to be expanding Afterpay to […]

Nordstrom is creating a holistic customer experience within its upcoming New York flagship. Set to open on October 24, 2019 near Columbus Circle, the flagship will offer six unique dining options - more than in any store the Seattle-based fashion retailer currently operates. The retailer will partner […] 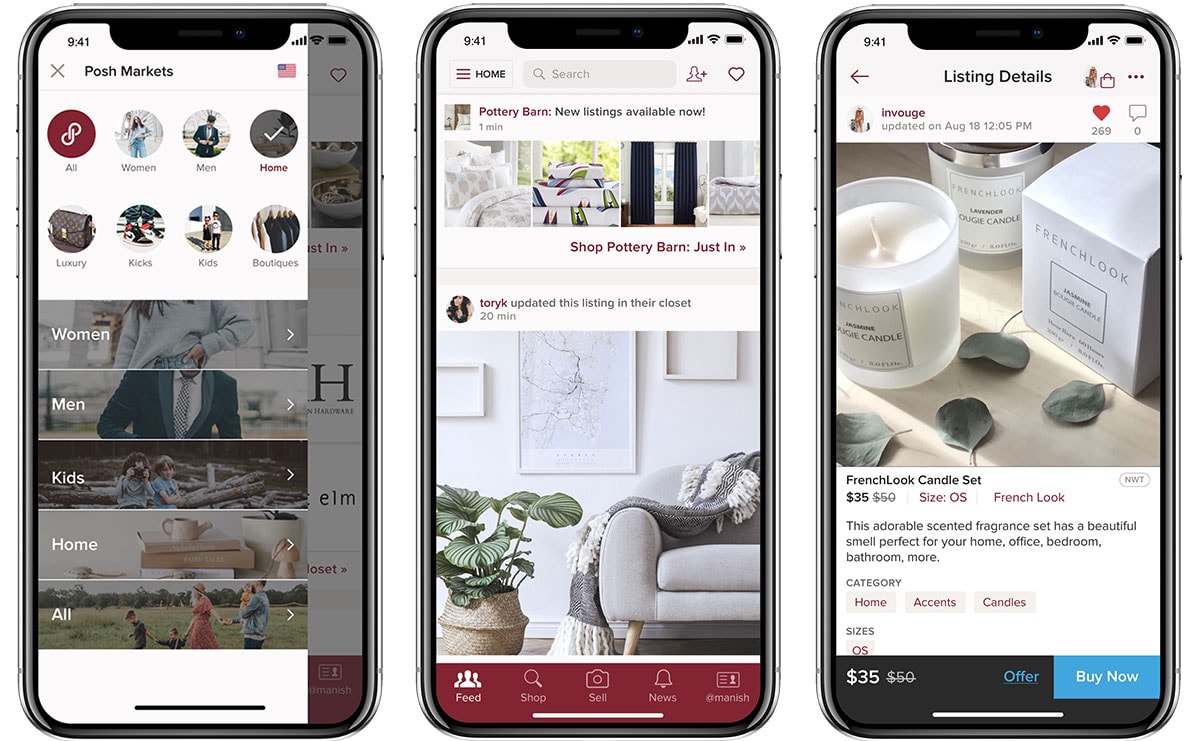 Poshmark is moving beyond fashion. The consumer-to-consumer resale marketplace has today announced the launch of its Home Market. This allows consumers to list and sell their home decor items across a variety of categories. Functioning as a social shopping platform, Poshmark first introduced its Posh […]

& Other Stories to make China debut on Tmall

H&M Group’s womenswear brand & Other Stories has announced that it is to launch a Tmall flagship store in the autumn, making the Alibaba Group-owned online marketplace the retailer’s first official sales channel in China. The & Other Stories Tmall store will offer collections designed by its three ateliers […]

You can now ‘Shazam’ clothes on Amazon

’Shazam,’ the wonder app that helps name that tune, has inspired a new world of AI-powered technology, including a new tool called StyleSnap empowering Amazon to help customers find clothes. The US retail giant has built the digital tool into its mobile app, allowing users to take either take a photo […]

British Brand Les Girls Les Boys is coming for the U.S. with inclusivity

Les Girls Les Boys, the London-based brand focusing on bringing inclusivity to the underwear, swim and casual wear industry, has touched down in the United States with its first-ever pop-up shop in New York. According to the brand’s website, the pop-up shop is taking place at The Shoppe inside New York’s […]

American fast fashion brand Charlotte Russe is opening several stores following store closures and bankruptcy earlier this year. The chain filed for Chapter 11 bankruptcy in February, then announced a month later that it would close all of its 512 stores across the U.S. However, YM Inc. bought the Charlotte […] 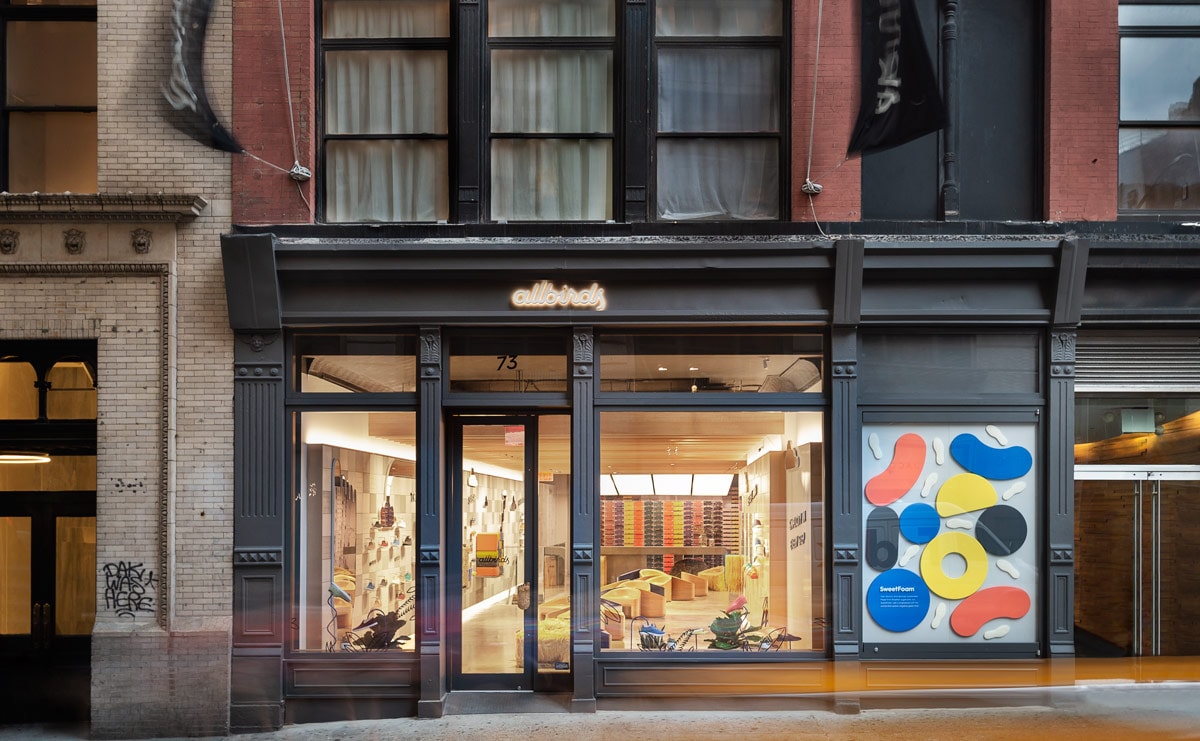 Allbirds is planning to open its first store in LA this August. This will be the ninth physical location and sixth within the U.S. for the San Francisco-based footwear brand. It currently operates retail locations in San Francisco, New York, Chicago, Boston, Seattle and London. Located at 1335 Abbot […]