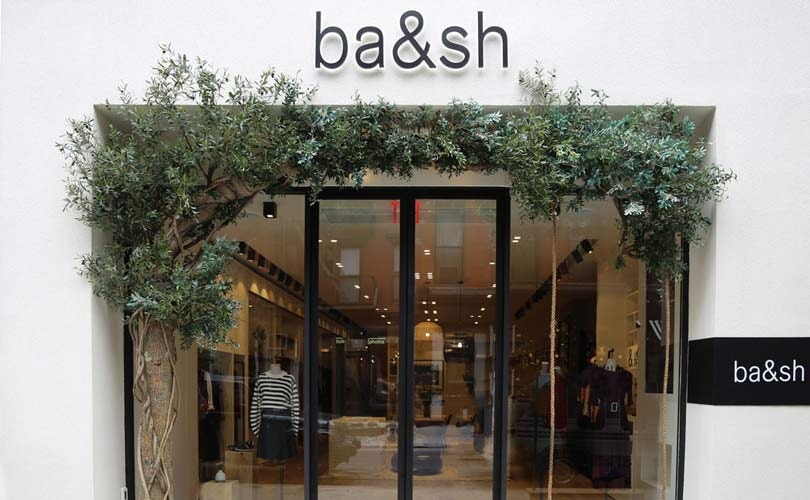 French label Ba&sh is allowing customers at its Soho store in New York to borrow clothes for free, as long as they return them after the weekend. The innovative concept hopes to act as a “dream closet” for customers who want clothes for a special event, but not necessarily afterwards. The time frame […]

Title of Work opens first ever retail store in NYC 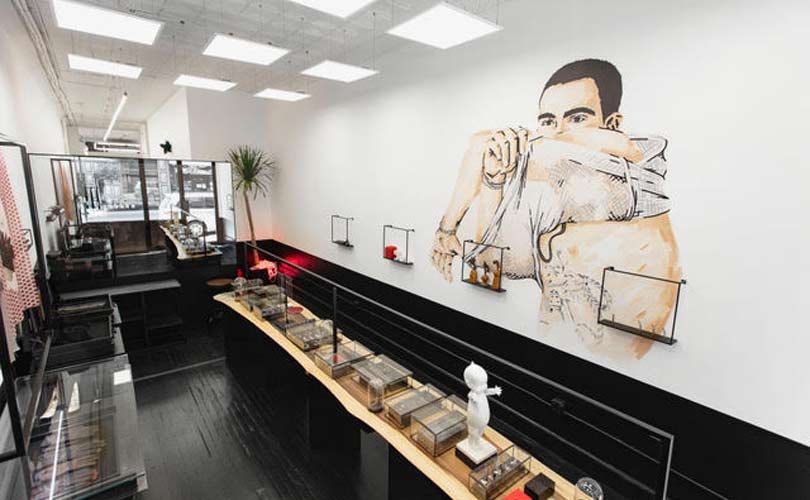 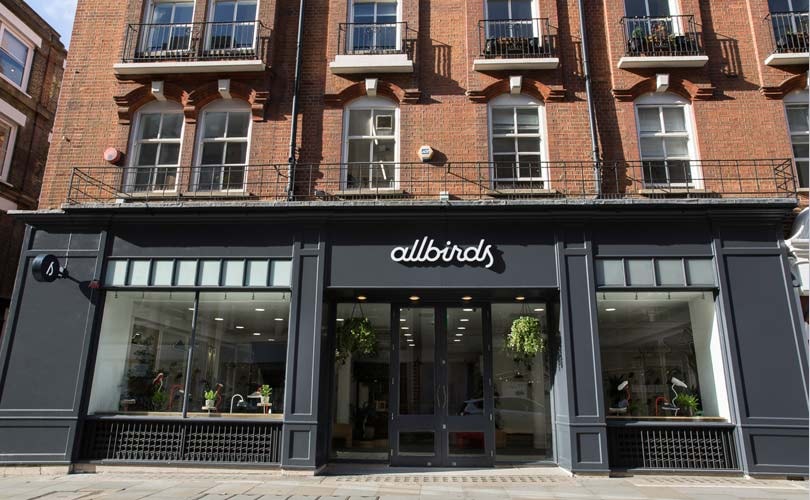 Barneys New York unveiled an updated ninth floor to its Madison Avenue flagship store in New York City. Along with the updated appearance, the department store rebranded the department to Barneys Home and Kids, according to a press release. The departments had previously been called Chelsea Passage, […]

A total of 70 Macy’s shops across the United States now feature a virtual reality experience, thanks to a partnership between the department store chain and retail technology company Marxent. Shoppers get to design a living space and visualize what Macy’s furniture looks like in it. “Macy’s is constantly […]

San Francisco-based online men's retailer Huckberry has announced the opening of its first ever retail store, which will be located in New York City at 383 Bleecker Street in the West Village. Equal parts store and inspiration, the pop-up will be open from November through January and will feature seven […] 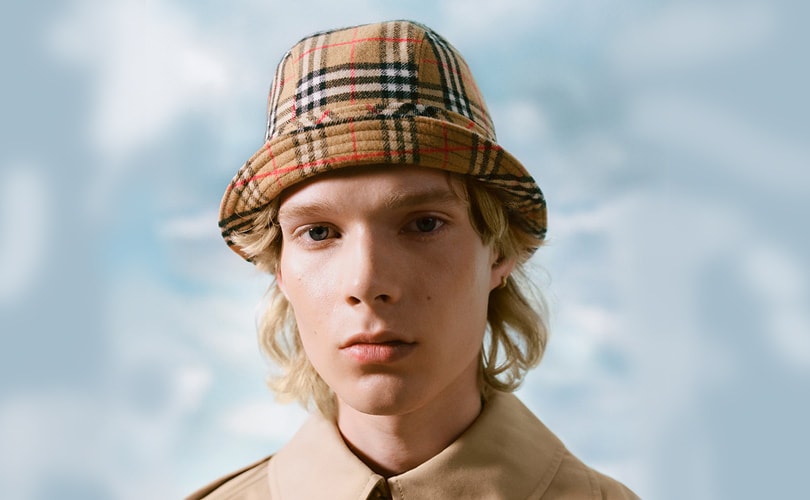 British heritage label Burberry will be starting a series of surprise monthly product releases. On the 17th of each month, new products will be made available for purchase for 24 hours only on the company’s Instagram and WeChat profiles. Titled “B Series”, the retail strategy coined by the brand’s new […]

Ross Stores has announced the recent opening of 30 Ross Dress for Less and ten dd's Discounts stores across 19 different states in September and October. These new locations complete the Company's store growth plans for fiscal 2018 with the addition of 99 new stores. "This fall, we continued to expand […]