Despite rumors of plans to reducing the size of its Madison Avenue flagship, originally published in the New York Post, Barneys New York has said that it currently has no plans to change its store. The original rumor was that the luxury department store was considering giving up half of the space in […]

Italian luxury group Prada announced it is adopting a suite of Oracle advanced technological solutions to support efficiency throughout the company’s retail processes. The technology will help the Prada Group analyze historical data and current market demands across its network of 634 stores, better-informing […]

English footwear and apparel brand Reebok has announced a new loyalty program. Called Unlocked, the program is the first loyalty service the brand has offered and reward customers with points that can be earned in several ways. Like most loyalty programs, Reebok awards its points when shoppers buy items, […]

In early March, Celine opened its doors to a new flagship in Beverly Hills on the famed Rodeo Drive. Though this is not the LVMH-owned brand’s first time in the upscale neighborhood, the new location is among the first to feature a new architectural concept designed by creative director Hedi Slimane. […]

The cost of rebranding Calvin Klein after the exit of Raf Simons, or rather re-re-branding, is estimated to be 240 million dollars. The strategy was put in place in Q4 of 2018 after the announcement of Simons and Calvin Klein ending their contract before it was due to expire mid 2019. Calvin Klein parent […] 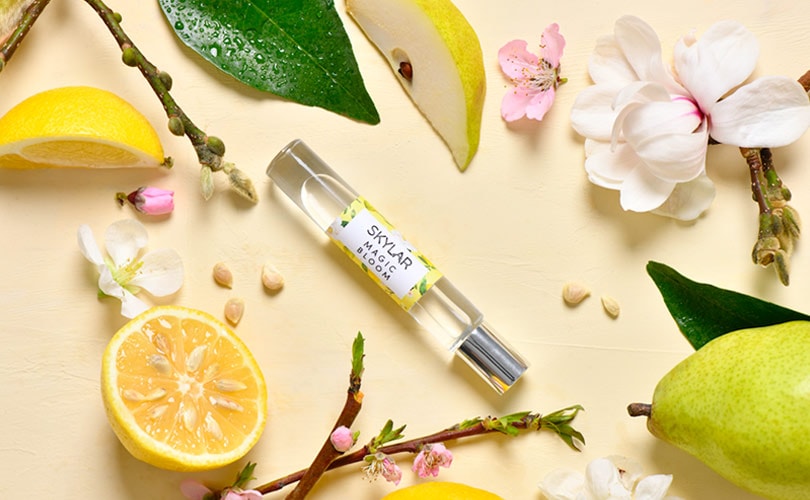 Online fashion outlet destination Gilt has announced a partnership with Rachel Zoe to create special curations. The celebrity stylist and fashion designer will handpick items across womenswear, menswear and home decor for two online boutiques. The second edition will be focused on Mother's Day gift […]

Southern fashion gem and multibrand store Capitol has opened up its second location at the Brentwood Country Mart in Los Angeles, providing the Southern California entertainment hub a bit of Southern charm and whimsy. Owner Laura Vinroot Poole, who has been running Capitol for over 20 years, teamed […]