Outdoor Voices expands in retail on the West Coast

Activewear brand Outdoor Voices has to expand with two California locations in this year. The technical apparel label just opened the stores this past month located in two of the state's prime markets: Los Angeles and San Francisco. Outdoor Voices has made a name for itself through its core fabrics […]

Acne Studios to open on Melrose Avenue in spring 2018

Cult favorite label Acne Studios just confirmed it will be opening another location in West Holiday. The Swedish brand has targeted a high-profile spot landing on Los Angeles' Melrose Avenue. #AcneStudios opening soon in West Hollywood. A post shared by Acne Studios (@acnestudios) on Nov 26, 2017 at […]

Personalisation: An antidote to the homogeny of fast-fashion?

With the ability to instantly adopt catwalk fashion and provide trend-led clothing for an affordable price, fast fashion retailers have been among the bigger value gainers in the last few years. The success of fast fashion has been near universal, thanks to efficient supply chains and economies of scale […]

Johnny Was to open ten more doors in 2018

Los Angeles-based label Johnny Was just announced extensive plans to grow in 2018. The bohemian brand has confirmed that it will be opening ten more stores for next year. The business, which was established in 1987, has emerged so far as a family-owned company. The womenswear label appeals to customers […] 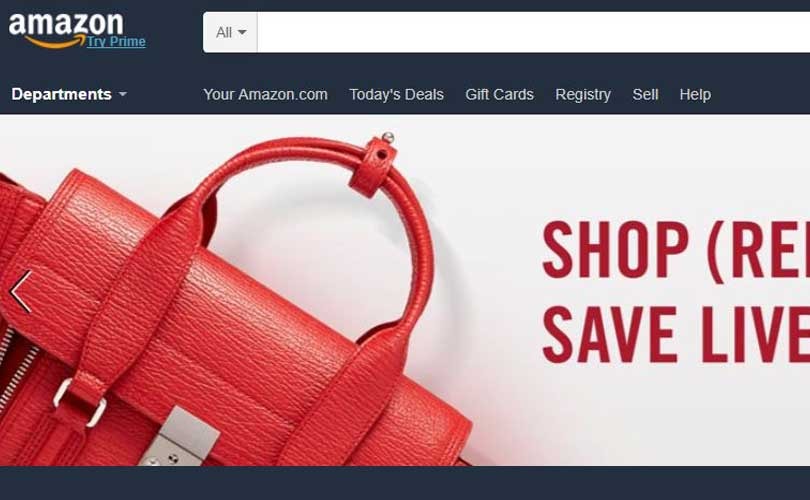 Department stores are setting the stage for a new era of experience shopping. Often referred to as retail theatre, department stores have had a tough decade, struggling to grow in a changing retail environment fraught with increased competition from online players and a drop in consumer demand. Shoppers, […]

Happy Socks to operate in U.S market with new flagship

Just in time for the holiday season, Swedish brand Happy Socks just opened its East Coast flagship. The accessories and apparel label just launched its own solo store in New York. With the newest retail addition, it seems that happy Socks is moving towards a focus on more brick-and-mortars in the U.S. […]