Walmart is entering the world of subscription apparel services. The retail giant has announced a partnership with Kidbox, the company sending clients a personalized selection of kidswear items from more than 120 brands. Walmart customers can now order a Kidbox via Walmart’s website, after completing […] 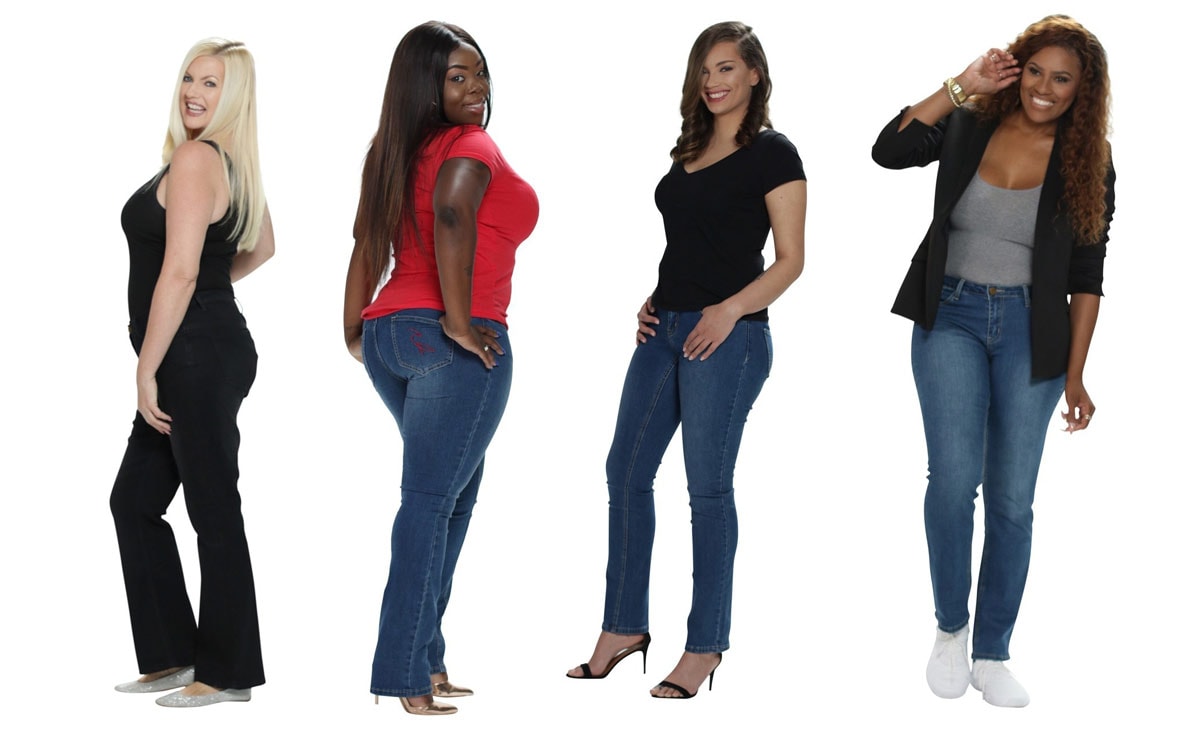 Saks Fifth Avenue’s discount chain Saks Off 5th is to close all stores in the Netherlands and Germany, the brand announced on its local Facebook pages. All retail locations in Amsterdam, Rotterdam, Düsseldorf, Frankfurt, Bonn, Stuttgart, Wiesbaden and Heidelberg are now holding a final sale, with markdowns […] 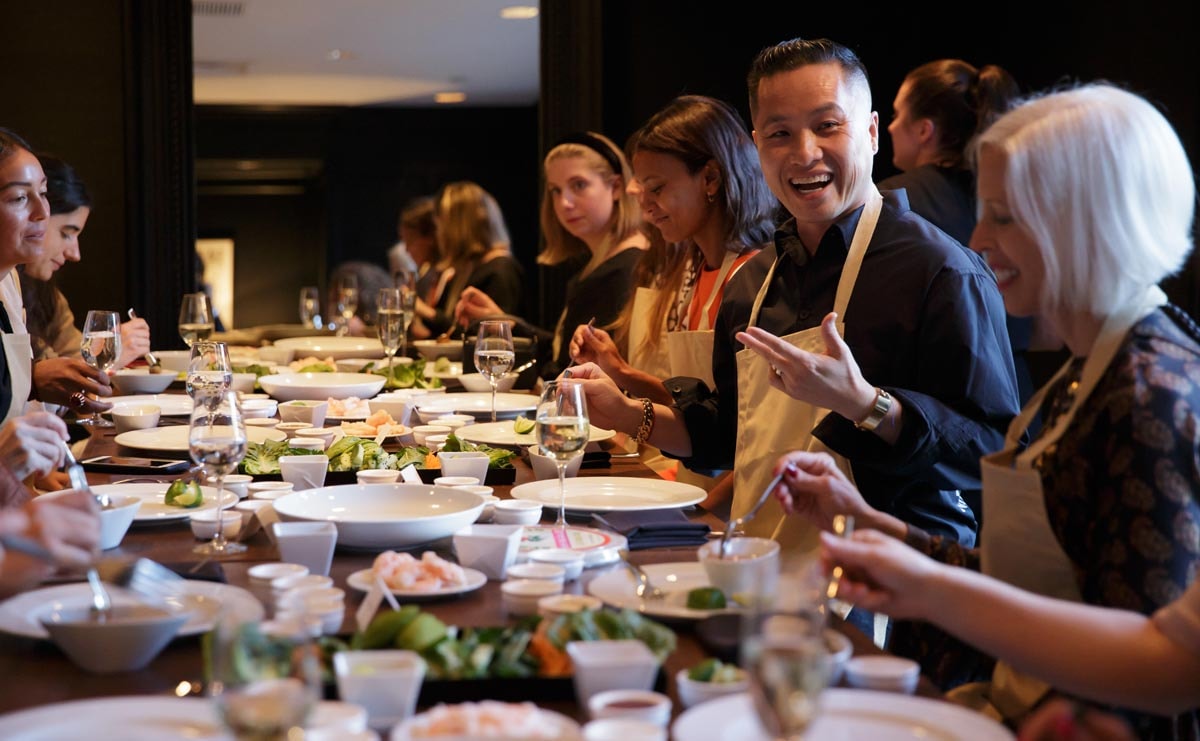 On Monday, April 15 Bergdorf Goodman kicked off its new series, Designers Off Duty. The masterclass series is designed to take guests beyond the traditional meet and greet format, and instead showcasing unique talents and hobbies of each designer. By bridging the gap between the designer and customer […]

Malls impacted by close to 6000 store closures this year

Things are not looking good for the American mall. CNBC has reported that U.S. retailers have announced so far this year they are set to close 5994 stores, not even offset by an opening of 2641 stores. Data analytics firm Thasos has also reported that foot traffic is declining in malls peaking last […]

Elizabeth and James announce an exclusive partnership with Kohl's

Elizabeth and James, the women's apparel brand founded by childhood stars Mary-Kate and Ashley Olsen in 2007, is going downmarket and nationwide. The brand announced a new partnership with Kohl's, which will result in the brand's product line selling exclusively through the American retailer both in […]

Elizabeth and James to be sold exclusively at Kohl’s

Ashley and Mary-Kate Olsen are taking Elizabeth and James to the mass market. Beginning with the brand’s holiday collection, the fashion brand will be sold in a majority of Kohl’s brick-and-mortar-stores as well as online at kohls.com, according to WWD. The mass retailer will have exclusive rights to […]

Ready-to-wear brand R13 opened its first permanent store this week. Located at 34 Howard Street in the Soho neighborhood of New York City, the ten-year-old denim brand's store will offer its consumers a memorable shopping experience that tours visitors through the brand's history. R13 founder and designer […]