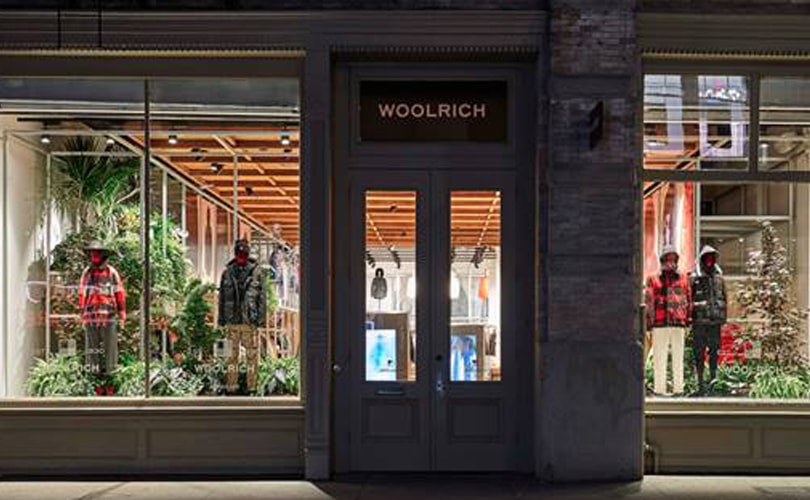 Woolrich has made its way to New York. The outerwear apparel brand has opened a new flagship in New York City's Soho neighborhood. Located at 121 Wooster Street, the new store is the company's first in the city and fourth in the country. The 4,000-square-meter space demonstrates Woolrich's goal of providing […] 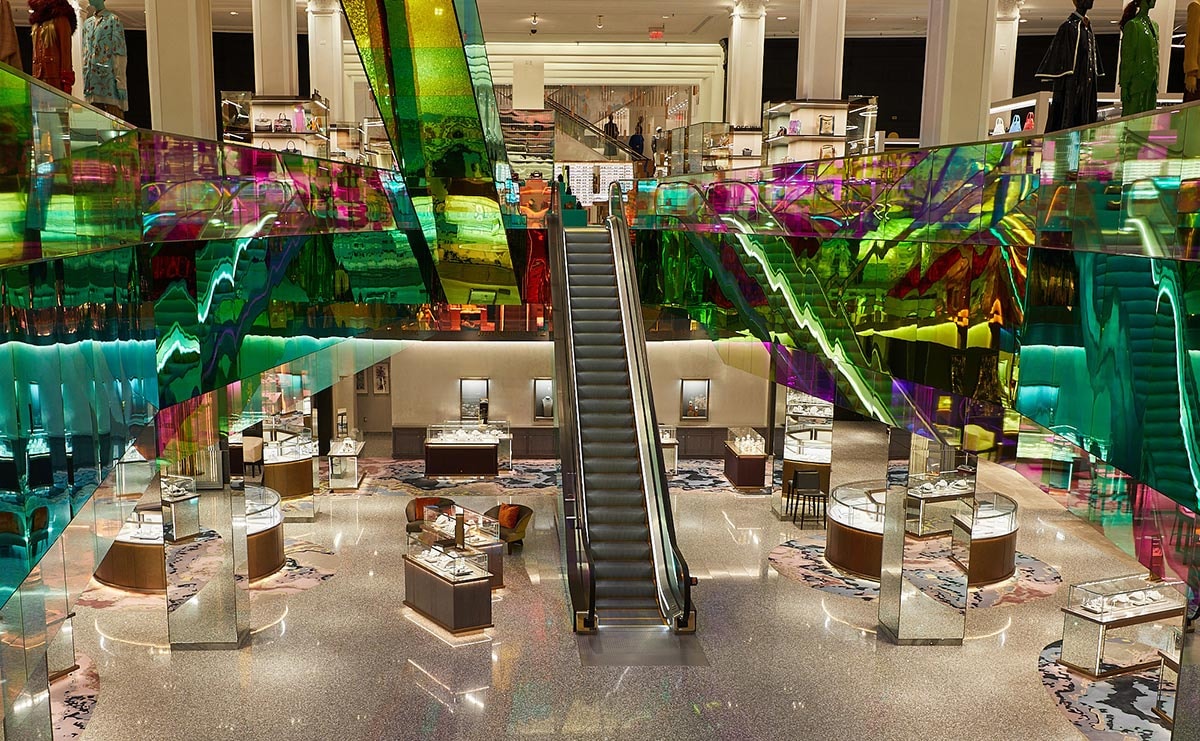 Creating a focus on fine jewelry and watches, Saks Fifth Avenue has launched a new floor in its New York flagship store, which will be known as The Vault. The launch of this new floor is part of the renovation to the company’s flagship location and will further its position as a primary destination […] 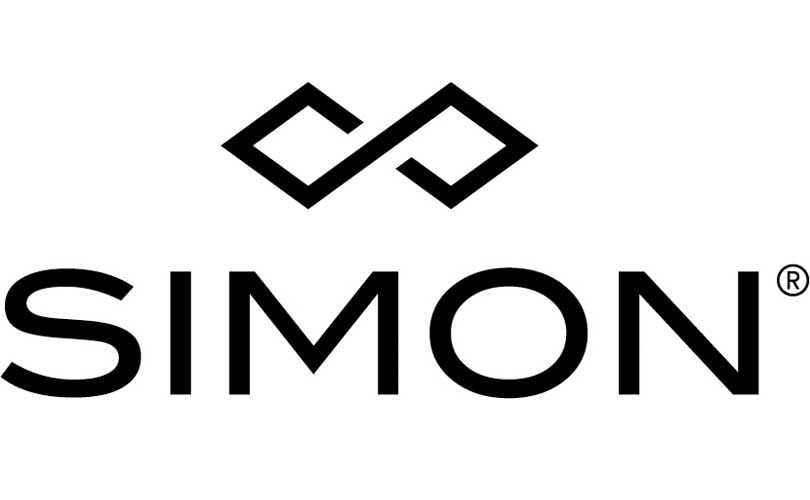 Simon, a company known for shopping, dining, entertainment and mixed-use destinations has partnered with Jockey International, Inc., a 143-year-old brand known for their underwear and apparel, for its first-ever pop-up retail store at the edit @ Roosevelt Field, a Simon mall. The 1,700 square foot store […]

New York-based retailer Flight Club is expanding its brick-and-mortar presence. An industry pioneer for over a decade, Flight Club is a sneaker consignment seller for rare and collectible styles. The retailer has announced that its Miami pop-up store, located in the city's Design District, will remain […]

Los Angeles-based company LF Stores has announced that it will be closing down its physical stores, moving its retail entirely to digital platforms. According to California Apparel News, the company made the announcement earlier in August, with plans to have all 26 of its retail stores closed by the […]

What Goes Around Comes Around launches new NYC concept space

Luxury vintage retailerWhat Goes Around Comes Around (WGACA) has opened a new concept space behind its New York City flagship on West Broadway in SoHo. Called The Vault, the concept space will feature exclusive drops and curated collections, as well as provide a platform to bring partnered collaborations […]