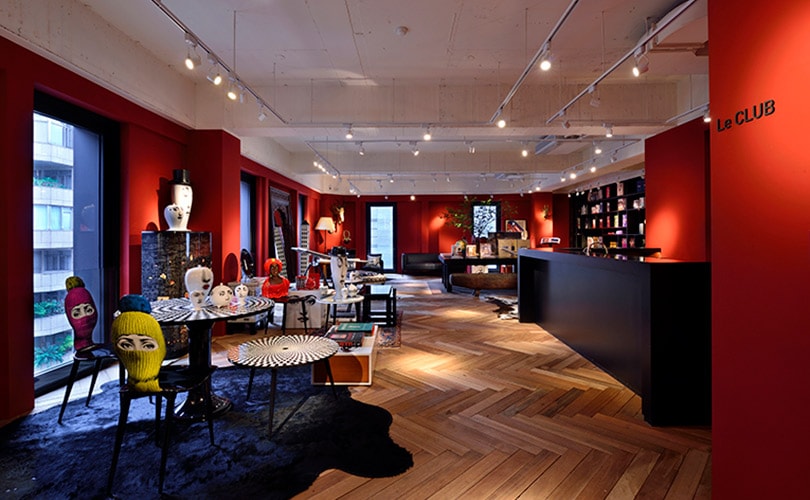 Club Designer is a family owned luxury concept boutique with locations in downtown Taipei that carries numerous brands from designers Alaia to The Row as well as high-end streetwear label Mastermind World Japan. As one of Taiwan’s largest private buyers of international brands, Club Designer started […]

LVMH to develop hotel, spa and luxury flagship in London 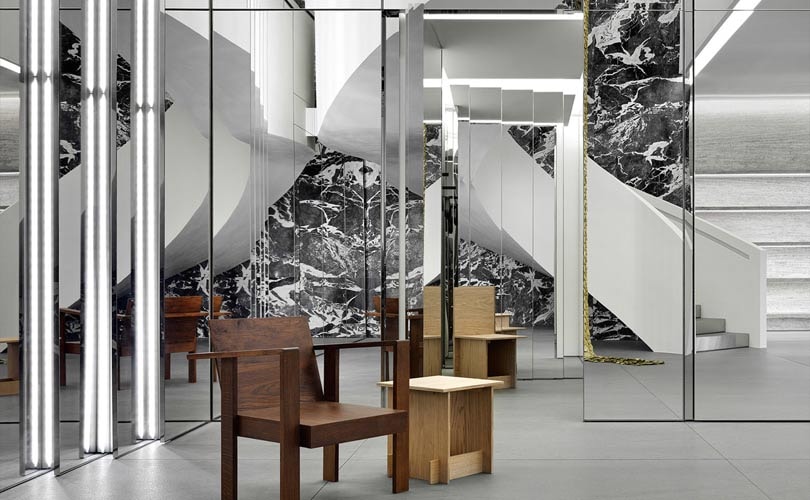 When LVMH acquired the luxury hospitality group Belmont at the end of 2018, it was a sign of things to come. LVMH, which owns luxury fashion Maisons including Louis Vuitton, Dior, Celine and Fendi, at the time said the company saw future growth in the luxury sector coming not only from goods, but also […]

Despite all this talk of the decline of brick-and-mortar, the retail apocalypse that everyone thought was coming might not be bringing about the end of days after all. According to the results of a recent LIM College survey, Generation Z, in contrast to their predecessor generational group, Millennials, […]

Some analysts would argue that there is no real correlation between great retail and being publicly traded. Zara is one of the largest privately owned fashion businesses, proving that a company doesn't require public financing in order to grow. But when a company has momentum, like Farfetch, which last […]

Global beauty retailer Avon is launching a new Content Studio as a means to expand its digital front. The intention of the studio is to distribute high-quality brand and product content at scale, with the intention of inciting further growth of online sales. Avon's Content Studio will develop up to […]

Harrods partners up with Farfetch on new e-commerce platform

American retail giant, Target, is inviting third party brands and retailers to sell on its website. The company is opening its e-commerce channel, Target.com, for select brands to sell on an invitation-only basis. Selected brands will be chosen on the basis of strong performing categories, such as sportswear […]