You can now ‘Shazam’ clothes on Amazon

’Shazam,’ the wonder app that helps name that tune, has inspired a new world of AI-powered technology, including a new tool called StyleSnap empowering Amazon to help customers find clothes. The US retail giant has built the digital tool into its mobile app, allowing users to take either take a photo […]

British Brand Les Girls Les Boys is coming for the U.S. with inclusivity

Les Girls Les Boys, the London-based brand focusing on bringing inclusivity to the underwear, swim and casual wear industry, has touched down in the United States with its first-ever pop-up shop in New York. According to the brand’s website, the pop-up shop is taking place at The Shoppe inside New York’s […]

American fast fashion brand Charlotte Russe is opening several stores following store closures and bankruptcy earlier this year. The chain filed for Chapter 11 bankruptcy in February, then announced a month later that it would close all of its 512 stores across the U.S. However, YM Inc. bought the Charlotte […]

Allbirds is planning to open its first store in LA this August. This will be the ninth physical location and sixth within the U.S. for the San Francisco-based footwear brand. It currently operates retail locations in San Francisco, New York, Chicago, Boston, Seattle and London. Located at 1335 Abbot […] 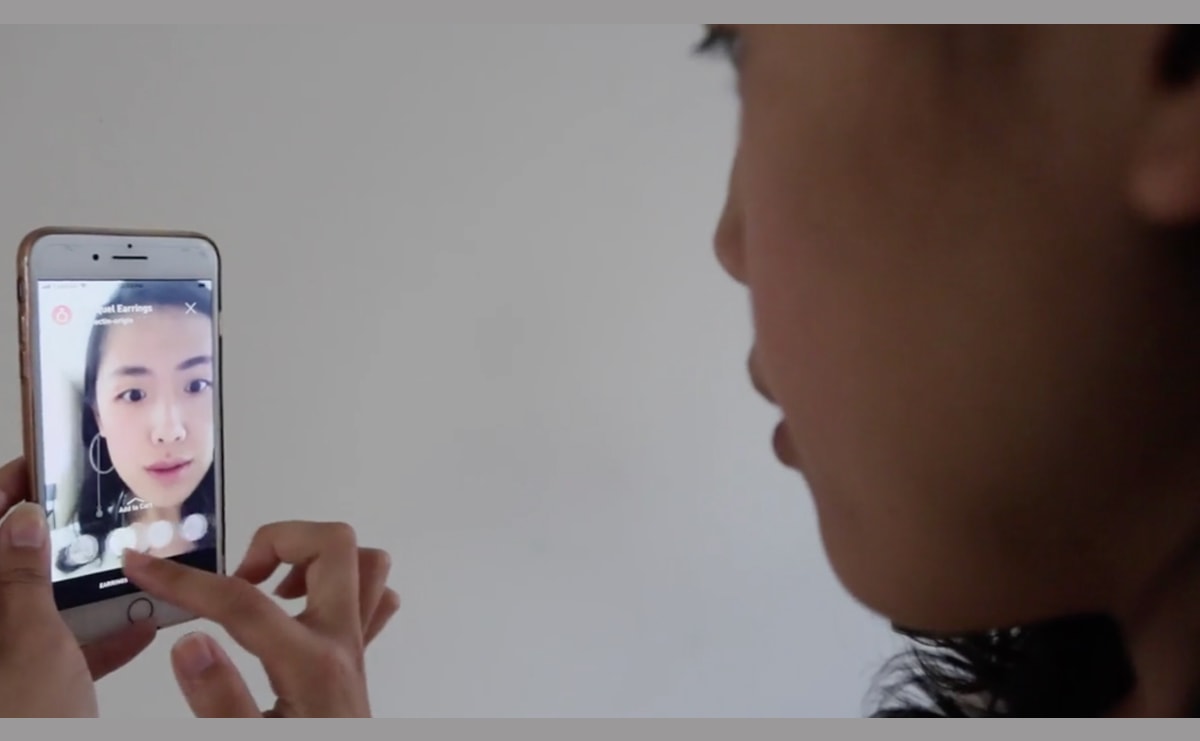 Though the millennial generation has inspired ways to shop that are as simple as a single swipe, it takes away the experience of trying products on to see how they look and feel in person. However, jewelry shopping app and e-commerce site Kollectin is bringing the virtual experience to its consumers […]

After musical artist SZA took to Twitter to share that she felt racially profiled at a Sephora store in Calabassas, California, the multi-brand beauty retailer is closing its stores, distribution centers and corporate offices on June 5 to provide diversity training for its employees. The cosmetic retailer […]

Diplomacy Worldwide Streetwear will be kicking off the month of June with a Summer Drop Pop-Up shop this weekend, June 1 and 2 at 298 Mulberry St. in New York City. Open from noon to 8pm, the shop will offer a tight assortment from their spring/summer 2019 collection, including tie-dye hoodies, shorts […]

American fashion and lifestyle brand Urban Outfitters is set to open its first Central European store in Warsaw, Poland. The new 860 square metre flagship store is part of Elektrownia Powiśle, a 54,000 square metre shopping centre in the city centre. As well as its stores in Canada, Israel, Pakistan, […]