Eloquii is expanding its presence on the east coast. The trend-driven, size-inclusive womenswear retailer has opened a new store in the King of Prussia shopping mall near Philadelphia. The Philadelphia location brings Eloquii's total brick-and-mortar store count back up to six, following the closure […] 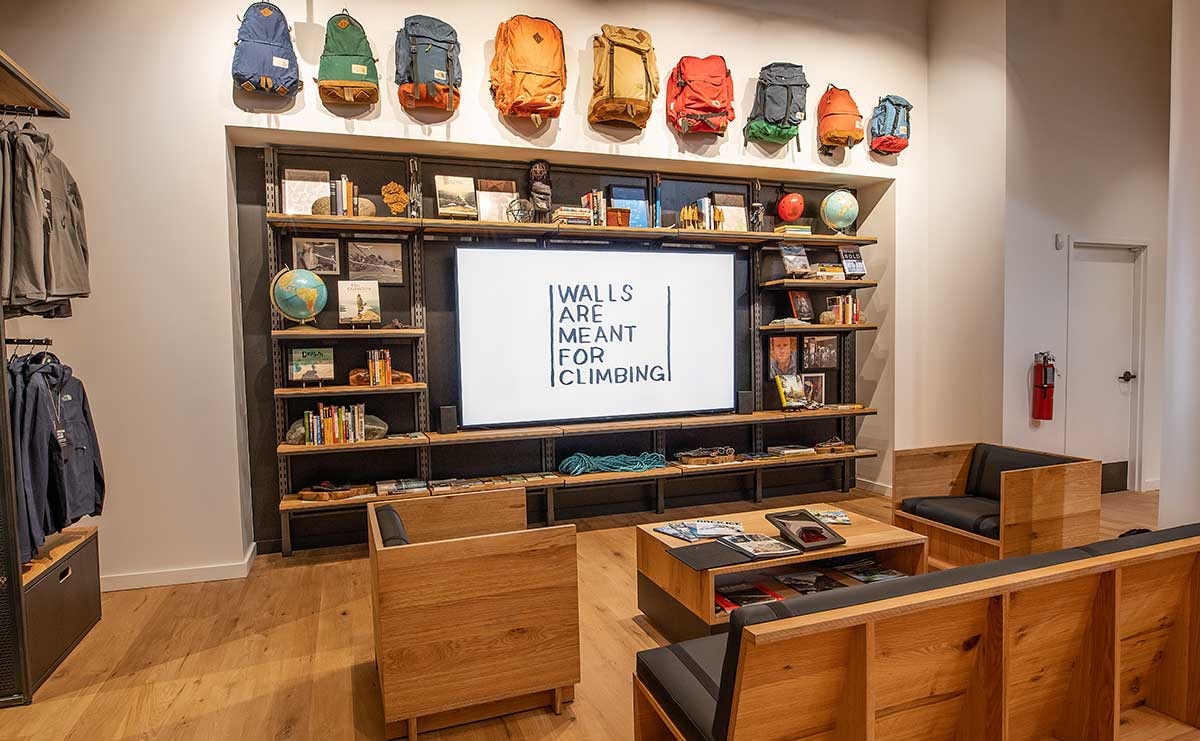 Outdoor apparel brand The North Face has unveiled its new global retail strategy, marked by the opening of a new exploration-themed store in the historic Soho neighbourhood of Manhattan. The new 8,000-square-foot store, which opened on Friday 9 August at 584 Broadway New York, has been designed as a […]

Aldo and Call it Spring to eliminate single use shopping bags

The Aldo Group, a Canadian-based footwear and accessories company, has announced that both Aldo and Call It Spring will phase out all single-use shopping bags from corporate stores globally, as part of the company's continued efforts toward sustainability. The new initiative encourages customers to […]

The Hollywood & Highland shopping center, located near the TCL Chinese Theatre, a popular tourist destination in Los Angeles, has been sold. Its new owners, real estate developers DJM and Gaw Capital USA, announced the acquisition on Monday but did not disclose the terms. With the shift in ownership, […]

Los Angeles-based fashion brand Doen has opened its first brick-and-mortar location at the Brentwood Country Mart. The brand took to Instagram to announce the milestone in the brand’s existence. “Our doors are officially open!! Setting up shop has been a dream of ours since our earliest days as a company, […]

Zara’s parent company announced in March that its Zara Home business would be partially integrated into the Zara brand, with some stores to stock a selection of home and loungewear in addition to its fashion ranges. Zara Home has been expanding of late, and this week the Spanish fashion giant added […]