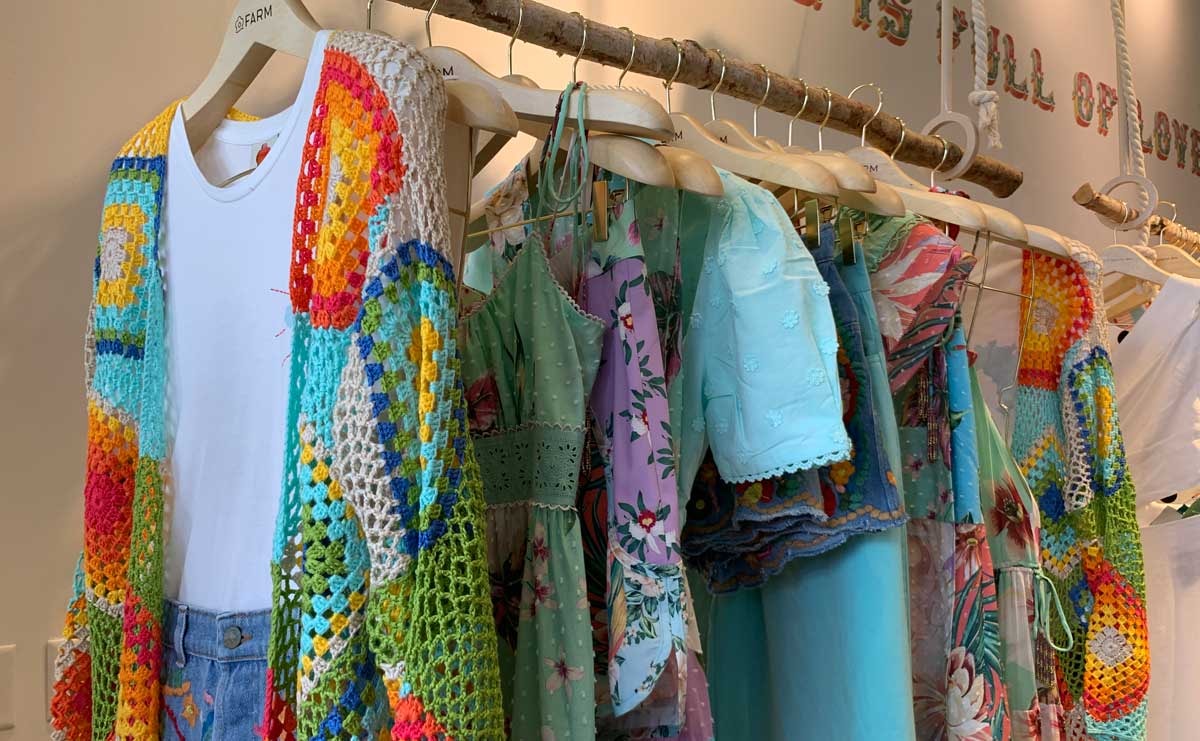 Brazilian fashion brand Farm Rio — which is known for its colorful patterns and tropical-inspired designs — has landed on the West Coast. After launching a New York-based flagship store and a pop-up in Montauk, the brand has opened its first West Coast pop-up with plans for a permanent store in the […]

Primark is venturing into the Midwestern United States. The Irish chain has become the fastest growing retailer in the United States since it first entered the market in 2015, and has now signed a lease for its first Chicago location. The Chicago Primark will occupy a 45,000 square foot retail space […]

Nordstrom is looking to hire nearly 1,200 employees for its long-awaited flagship store in New York City, set to open its doors on October 24. "The opening of the Nordstrom NYC Flagship is a significant milestone in our company's history", said Jamie Nordstrom, President of Stores at Nordstrom, in a […]

Amazon workers plan a strike for this month's Prime Day

Amazon's employees are planning a protest that could compromise Prime Day. Scheduled for July 15 and 16, Prime Day is "2-day parade of epic deals," according to the retailer's website. Over the course of the event, Amazon offers its Prime subscription members extra savings for limited times on a wide […]

Louis Vuitton continues to give the spotlight to its men's collections designed by Virgil Abloh. The brand is opening a men's pop-up shops on the Lower East Side from July 12 to July 21. The 6000-square-foot pop-up will be open at 132 Ludlow Street and will carry the fall 2019 men's collections. The […]

Travelers going to or passing by Finland’s capital, Helsinki, will soon have new shopping options while waiting at the airport. Swiss travel retail company Duffry has signed a seven-year contract to operate seven new premium and luxury stores at Helsinki Airport, including Longchamp, Coach, Jimmy Choo […]

When Asos issued a profit warning in Pre-Christmas trading last December nobody could foresee it could cost 100 jobs at the company's headquarters. But as the fast fashion pure player continues to battle against a tough market and sliding sales, many working in the London office, particularly in its […] 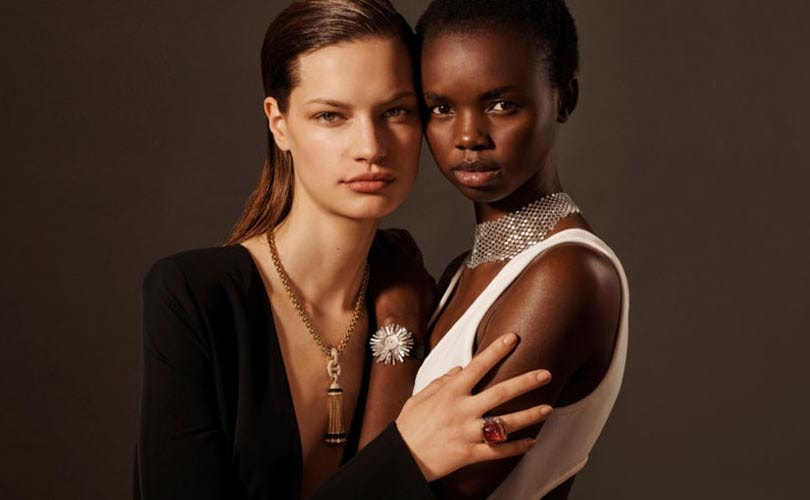 It doesn’t get more exclusive than this. Net-a-Porter has announced the launch of Extremely Important People (EIP), an invitation-only digital space where users can discover the world’s most sought-after jewelry and watches with the help of a personal shopper. “EIP is designed to take the customer on […]