After dominating the luxury e-commerce sphere for streetwear, Canadian-based Ssense.com has opened their first flagship store in Montreal. Located at 418 Rue Saint Sulpice in the historic district of Old Montreal, the store was designed by renowned architecture firm David Chipperfield Architects, and […]

Moschino to open pop-up and flagship in Paris

Moschino is moving forward with expanding its presence in Paris. The brand is set to launch a new store opening this summer in July. The Italian luxury brand is starting off by investing in a pop-up shop at Printemps. The shop will stay open from May 17 to July 1 along with a "Moschino Loves Printemps" […]

Steven Alan is heading into major changes for its business the summer. The American brand has confirmed that it will be downsizing some stores and moving away from wholesale. The company recently underwent a restructuring plan last April. Since then, Steven Alan has focused more on its own label and […]

US sees peak store closures since 2017

Retail giant Sears is the latest group to announce closures, with an estimated 100 stores to be shuttered across the US. The news comes as Credit Suisse estimates "the industry is actually on pace for another year of closure square footage at historic peak levels (in line with 2017 levels)." The statement […]

As a fashion mogul, Donna Karan is no stranger to fashion retail. The designer just confirmed a new Urban Zen store opening to debut in New York next month. The new venture was confirmed to WWD, set to open in Sag Harbor. The store will serve as the brand's third standalone store. According to the brand's […] 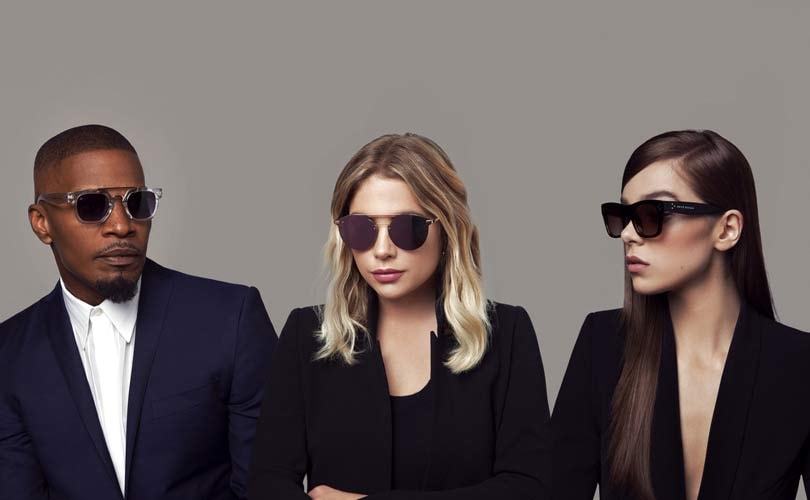 Express Inc. has announced they will now be carrying Privé Revaux eyewear online at Express.com and 50 of their retail stores as of this week. Express customers can find an assortment of Privé Revaux's handcrafted, on-trend frames from the core collection, as well as the recently launched Icon collection. […]

Rebag, the online destination for buying and selling luxury handbags, has opened a second retail store on Madison Avenue less than 6 months after opening its first-ever pop up store in Soho. In addition, Rebag confirms it will now integrate its ecommerce store Trendlee into Rebag.com, allowing users […]

Parisian brand Longchamp is planting more roots on the East Coast. The label is set to open a new brick-and-mortar bowing on Fifth Avenue in New York. The new store will boast 4,000 square feet and will have both an upper and lower level. According to The Cut, Longchamp hired on French Artist Remed […]