Shoppers in the United Arab Emirates and Saudi Arabia will now be able to buy products from eBay sellers from all over the world, thanks to a partnership between Middle Eastern online retailer noon.com and the American e-commerce giant. eBay has agreed to list popular items on Noon.com’s website and […] 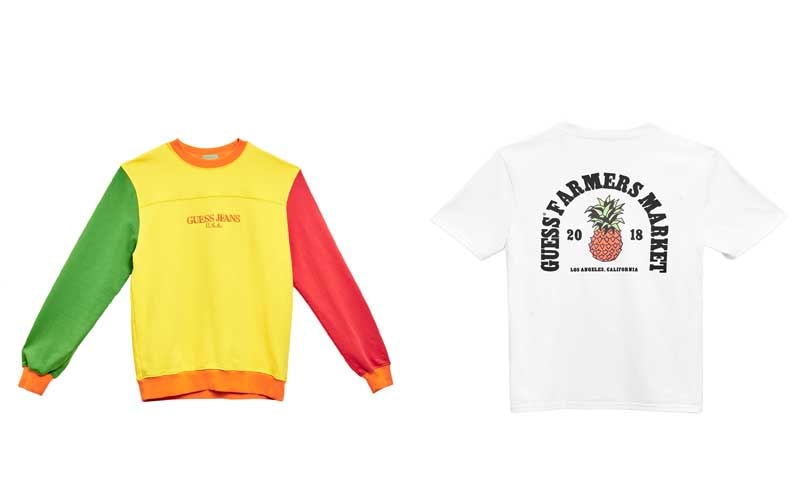 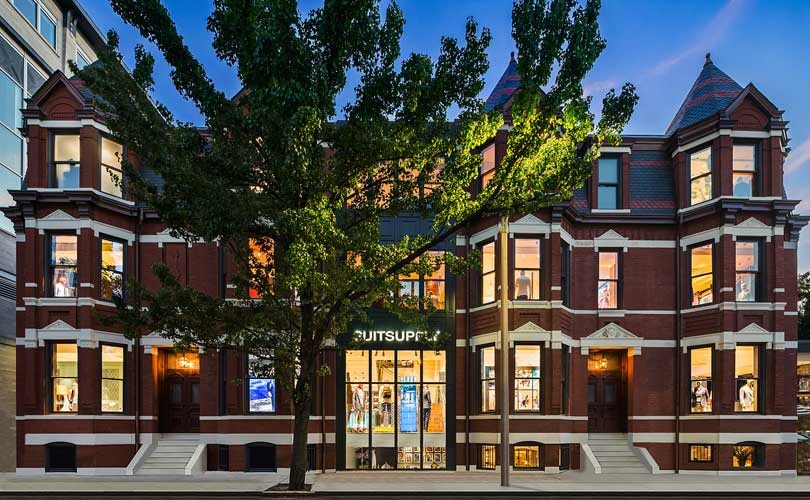 Dutch menswear brand SuitSupply opened its 100th store in Boston this week. Spanning over 9,000 square feet (836 square meters), it is the company’s 37th store in North America. Suitsupply previously opened stores in Sydney, San Diego, St Louis, Helsinki and Stockholm in the first half of 2018. "> “The […] 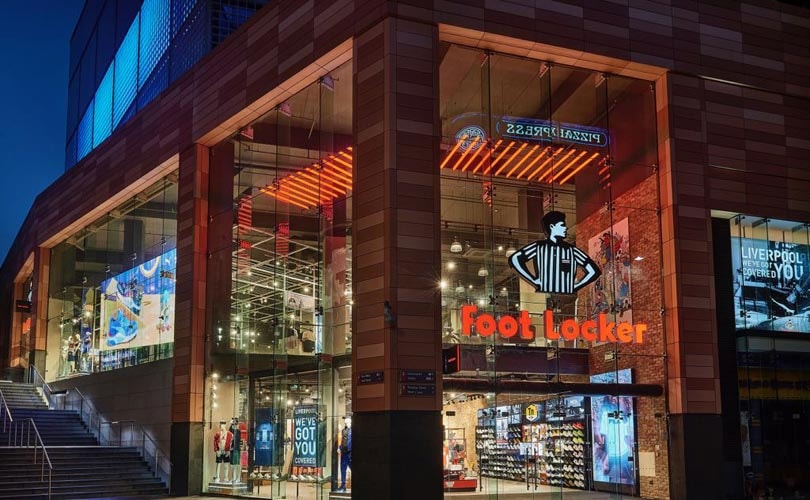 American sportswear and footwear retailer Foot Locker has opened its largest store in Europe. It is located at Liverpool One, a shopping, residential and leisure complex in the English city.“The new store is the ultimate destination for sneaker fans in Liverpool and a great platform for the city’s many […]

Uniqlo to open four new stores in Canada this year 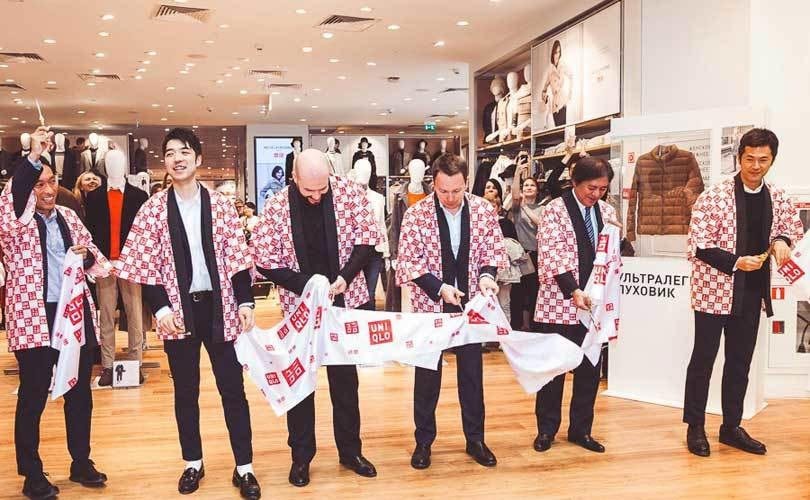 Japanese apparel retailer Uniqlo has announced the opening of four new stores in Canada this fall. Three of them will be located in the greater Toronto area, namely at Vaughan Mills, CF Markville, and Square One Shopping Centre. The fourth shop is set to open at Coquitlam Centre, in the greater Vancouver […]

Singer Rihanna has announced that London will be the next city to host a pop-up shop for her lingerie label, Savage x Fenty, following a successful pop-up opening in New York. The pop-up, announced on the brand’s social media, will be open for 4-days only from June 13 to June 17 at Shoreditch Studios, […] 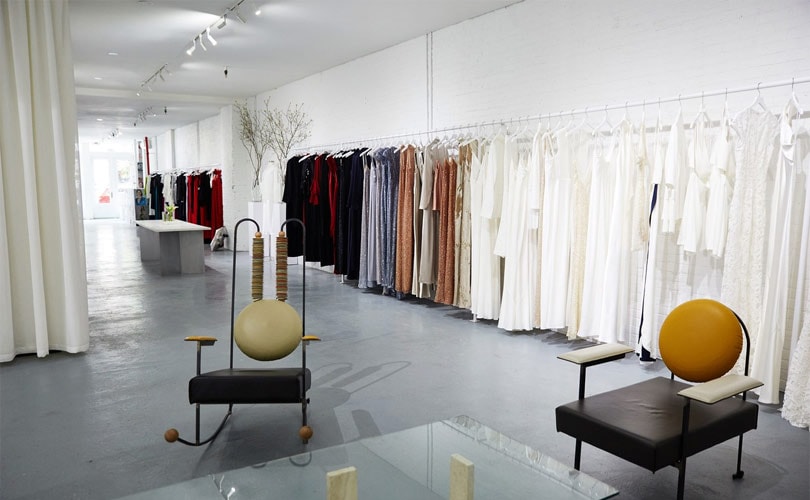 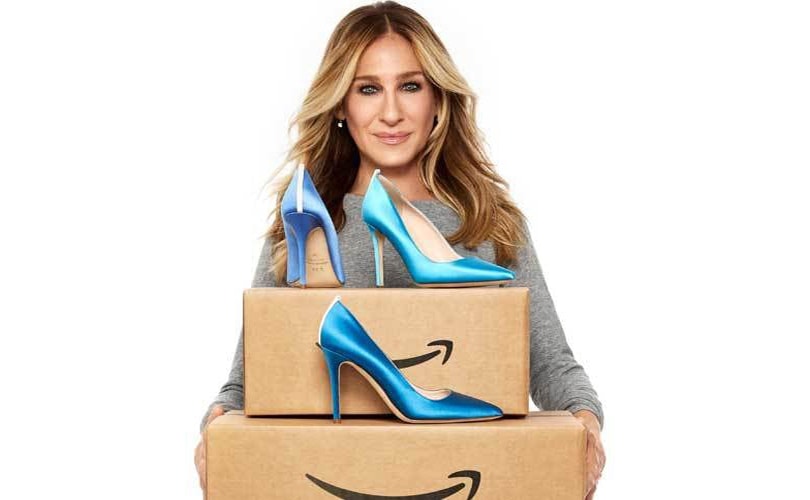 SJP Collection, the brand founded by actress Sarah Jessica Parker and George Malkemus III, CEO of Manolo Blahnik, is set to open its first permanent store in New York. The announcement was made via Instagram the same week Parker celebrates the 20th anniversary of “Sex and the City”, the TV series that […]