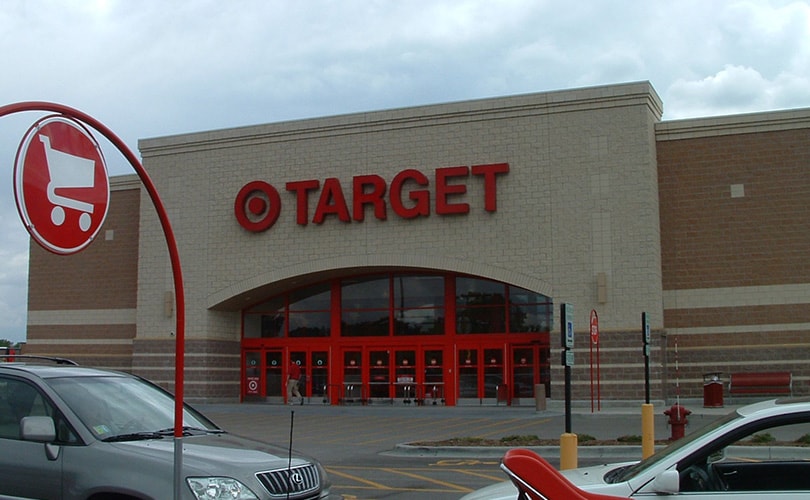 What did Target's layoffs say about American consumerism

Target was once of the most powerful retail superpowers in America. Before the days of Wal-Mart being the American staple it is today, there was Target. It was the discount chain loved by many who were just looking for some low-priced off-brand clothes or groceries. Target seems to be in need of a desperate turnaround or new business model, however.

Back in early March, the former super power discount retailer laid of 1700 employees. 1400 open positions were also closed permanently. While it may seem like Target is struggling they could also just be a casualty of the recent "winter of discontent" for retail stores, where January and February saw incredibly slow retail traffic, and even stores going out of business.

Of course, when a mega retailer the likes of Target lays of approximately 13 percent of their employees, what does that say about the American retail landscape? There is no question that is a very temperamental battlefield, like all things that are major parts of the economy, it has its series of highs and lows. Stores can see sales up 20 percent one year and down 30 percent the next. Despite competition from Wal-Mart, Target has still managed to keep itself relevant.

People still line up in droves for those Target designer collaborations. If you recall back in 2011 the Missoni for Target collection sold out faster than you could bat an eye. Prabal Gurung for Target saw equal success as well. Neiman Marcus for Target didn't quite live up to the hype, because, let's be honest, no one is going to Target for a 400 dollar bicycle, but, Target has always managed to remain a successful consumer destination and keep customers coming back no matter what.

Sure, retailers might have had their "winter of discontent", but, in contrast their competitor Wal-Mart has not fallen from their high perch, and even the luxury goods sector is seeing slow and steady growth in the U.S. Target's suffering does say something else about America, though. Americans are looking at two different places for their current needs. They either turn to the cheapest of the cheap discounters like Wal-Mart, or they are going for high quality shopping at luxury brands for clothing and organic grocers the likes of Whole Foods and Dean and Deluca.

Trying to survive being somewhere in the middle is not that easy anymore. Mid-priced retailers are dying, and while Target might be a discount retailer trying to compete with Wal-Mart in this day and age is pretty difficult. America seems to have turned into a culture of life at Wal-Mart or life at the Waldorf Astoria. It is possible that Target could return to its former glory, however.

CEO Brian Cornell is committed to trying to turn Target around. He realizes that Target is still going strong in the apparel market (those designer collaborations really must be doing wonders), and very recently hired Anne Dament VP of Merchandising to help grow their food business. If there is one advantage to the landscape of American department stores it's the ability to try and grow somewhere else when other areas begin to suffer.

Something as complicated as the fiscal results and layoffs at Target speaks volumes to American consumerism. It is one of the most temperamental retail climates in the world, but such is the culture of America. It's like what Heidi Klum says on Project Runway though, "One day you are in, the next day you are out."