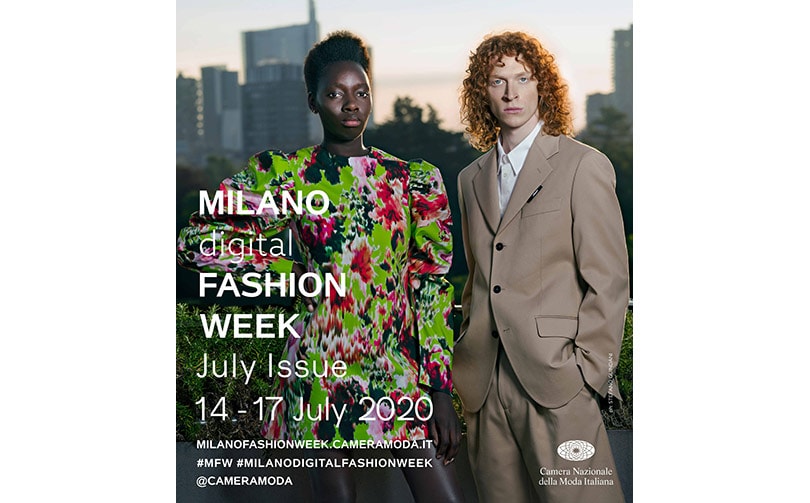 According to analysis by DMR Group, the first Milano Digital Fashion Week reached 105,592,409 users via social networks (Facebook, Instagram, Twitter, YouTube and Weibo) with an engagement of 2,013,702, thus achieving an Earned Media Value (web and social media) of 6,244,31 euros which is 58 percent of the total EMV of the Digital Fashion Weeks (10,749,970 euros), thanks in part to the involvement of the brands that took part in the event.

“We are very satisfied with the result of the first Milano Digital Fashion Week,” commented CNMI president Carlo Capasa. “We’ve achieved these extraordinary figures thanks to the incredible team work put in by our members who played an active role in this project, which they firmly believed in right from the start. Now more than ever our brands are united. I’ve always insisted that “in unity there’s strength“ and these figures bear us out. The success of this July event gives us a big boost for the upcoming Fashion Week in September.”