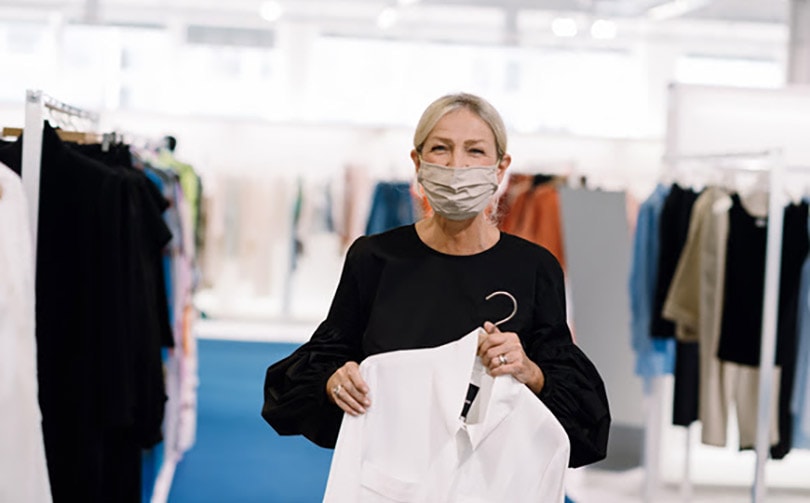 SUPREME WOMEN&MEN MUNICH: GET-TOGETHER OF THE FASHION FAMILY IN MUNICH FOR ORDERING AND NETWORKING

With the Supreme Women&Men Munich, which ended this Tuesday at the MTC, world of fashion, The Supreme Group has launched four order fairs this season. Under the prevailing conditions one can certainly speak of a successful positive and conclusive event. At the top of the ranking was the long-awaited personal communication that was made possible; the networking between agencies, manufacturers and retailers.

The willingness to place orders was evaluated as positive and the retailers showed themselves willing to look for new collections. In the run-up to the fair, the exhibitors were flexible in direct exchange with the retailers and this was rewarded. The quality was decisive for many inde- pendent retailers to place their orders.

In addition to buyers from Germany - especially from southern Germany - the Supreme Women&Men was the most important location to place their orders for the dealers from Aus- tria and Switzerland. 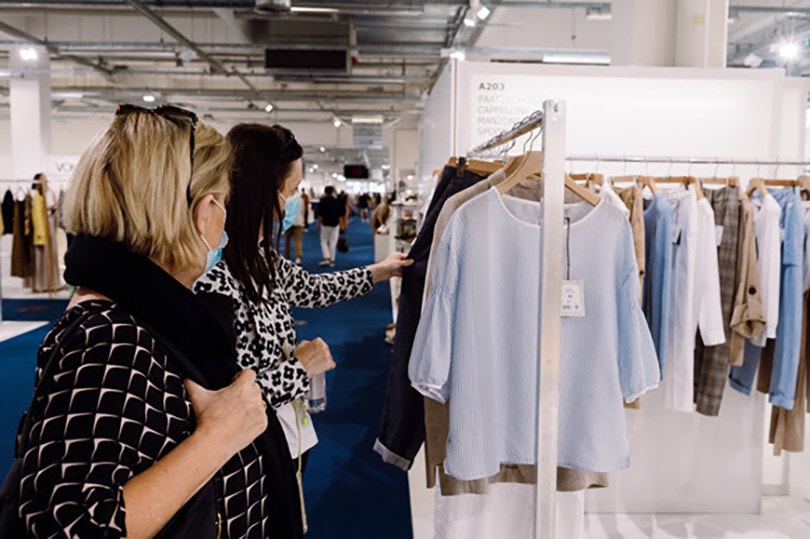 Aline Müller-Schade, Managing Director of The Supreme Group, sums up: "We have shown that we can hold trade fairs safely. Nobody finds compulsory masks exciting, but the trade is already 'practiced' with the handling in its own stores and accepted this measure casually. Some retailers have not made their way to us for fear of infection, which we can fully understand, but in the coming months we will communicate intensively here.”

The Supreme Women&Men Munich is characterized by a special unique selling proposition: like the other trade fairs of The Supreme Group, it stands out from the larger fashion fairs that take place in the fashion capitals of the world in that the focus is not on the cost intensive presentation of brands, but on the order business. In addition, there is a clear focus on the DACH region. 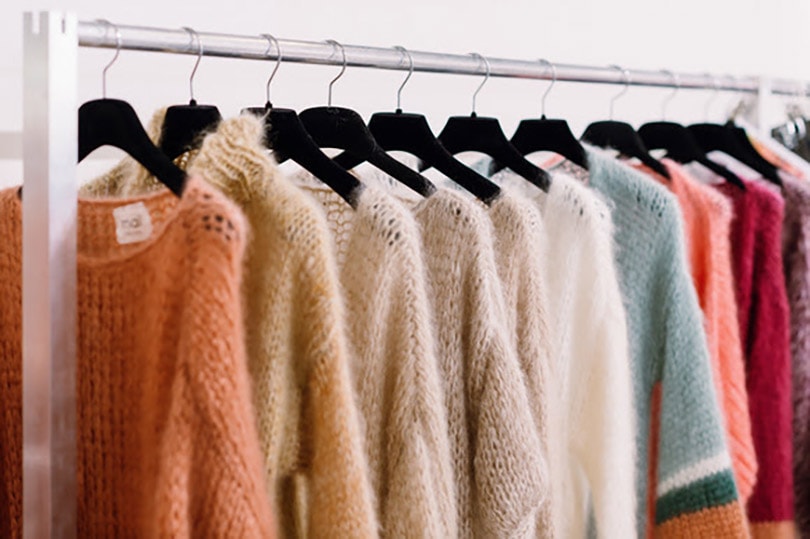 With increasing digitalization, many processes in the fashion industry can be handled online. However, it is precisely in the better to high-end segment that the haptic plays an important role in the final placement of the order.

"This was my first Supreme Women&Men and despite the current circumstances I am posi- tively surprised because I was able to acquire new customers. You can see that the custom- ers are open for new things and are eager to order again. The customer base was mainly from Bavaria, Baden-Württemberg and Austria".

"We were satisfied with the Supreme Women&Men in Munich. One can say that this season the fixed dates were decisive. Our customers are mostly from Germany and Austria. (Dirk Dreimann-Mauska, ACO MODEAGENTUR, Düsseldorf, Germany)

"I see the Supreme Women&Men as one big showroom and this time we were able to make a lot of fixed appointments. Since Paris and New York have been eliminated for us, we are all the happier to exhibit in Munich at Supreme Women&Men. Even though I have set up a virtual showroom for my international customers, we realize that it is important for customers to visit us at the fair. "Being flexible" is the key in this unusual time. This is also very well received by our customers. We are therefore looking very positively to the future and to the coming winter season".