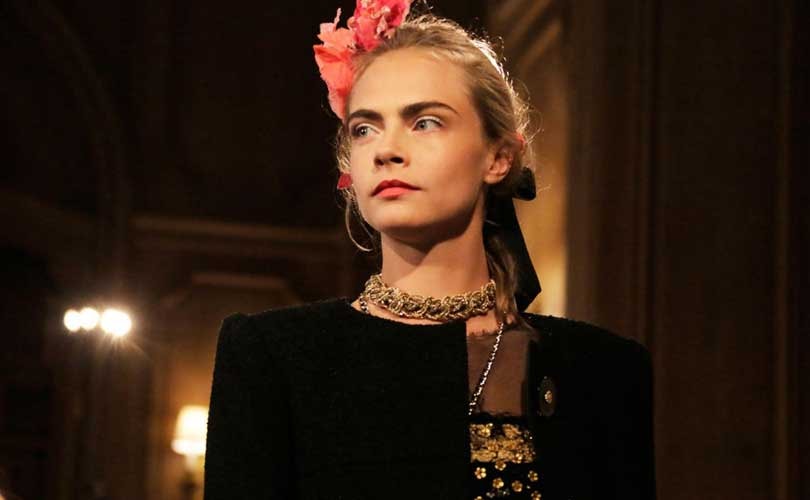 Paris´ luxury association Comite Colbert, whose members range from Louis Vuitton or Givenchy to Pierre Balmain and Hermès, has hosted its first paid trip for a hundred of wealthy buyers from around the globe in a move to attract big spenders back to the City of the Lights.

This initiative, as well as Chanel´s choice of Paris as the scenario to showcase its pre-fall collection, are backed by the 43 million euro´s French government campaign to regain the favour of well tourists with shopper-friendly measures like new surveillance cameras. The French capital has not yet recovered from the negative effect that terrorist attacks occurred in late 2015 had on the city´s economy.

France is the world’s fourth-largest luxury market and Paris alone brings in more than 10 billion euros in revenue, according to consultant Bain & Co, highlights Bloomberg. The consultancy firms estimates that 60 to 65 percent of its luxury sales this year are originated by wealthy foreign tourists.

On a related note, tax-free spending by tourists in France has declined 20 percent this year through October, according to data tracker Global Blue. Luxury retailers such as Hermès have seen their revenue badly affected.

“We are reacting in upbeat and creative ways because it’s a challenging time for us,” Elisabeth Ponsolle des Portes, president and chief executive officer of Comite Colbert, said in a phone interview with Bloomberg.

The organisation teamed up with Air France to select participants from countries like the U.S., Japan, China, and Nigeria for its initiative, which maintained a veil of secrecy for security reasons.

At Comite Colbert’s three-day event, Foreign Affairs Minister Jean-Marc Ayrault hosted a black-tie dinner for the unidentified guests, who attended workshops organized by the 48 participating brands. “These are people who have access to everything, so we had to surprise them,” said Ponsolle des Portes. “The aim was to prove to them that Paris is the only place where you can live these exceptional experiences.”

In a similar fashion, Bruno Pavlovsky, president of global fashion at Chanel, said that the maker of quilted handbags and perfume chose to stage its annual Metiers d’Art show in Paris to highlight the brand’s heritage and support the city.

“Paris could definitely use a little boost right now,” Pavlovsky explained in this regard. The brand hosted three shows Tuesday at the Ritz Paris, and about 350 top customers were offered spa treatments, yoga classes and pastry-making sessions.