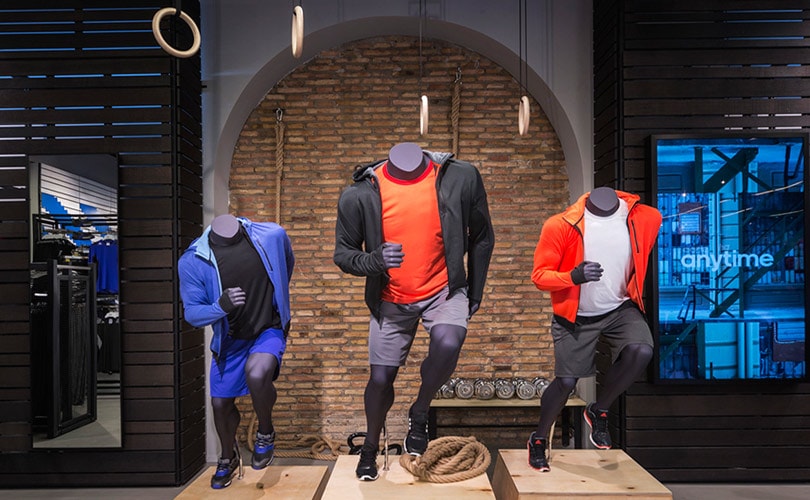 Adidas reported a strong start into the year with currency-neutral revenues increasing 16 percent. The company said, this development reflects an 18 percent increase at brand Adidas as well as a 13 percent increase at the Reebok brand. In euro terms, sales were up 19 percent in the first quarter to 5.671 billion euros (6.195 billion dollars). Net income from continuing operations was up 30 percent to 455 million euros (497 million dollars) and basic earnings per share from continuing and discontinued operations increased 29 percent to 2.26 euros (2.46 dollars) in 2017.

“As consumer demand for our products was strong across the world, we were again able to significantly improve our profitability despite ongoing currency headwinds. Building on this performance, we are confirming our full-year guidance. We aim to deliver double-digit revenue growth and an over-proportionate profitability increase in 2017 yet again,” said Adidas CEO Kasper Rorsted in a media release.

For 2017, Adidas continues to expect sales to increase at a rate between 11 percent and 13 percent on a currency-neutral basis driven by double-digit growth in Western Europe, North America and Greater China. The company’s gross margin is forecasted to increase up to 0.5 percentage points to a level of up to 49.1 percent. The company said, gross margin will mainly benefit from the positive effects of an improved pricing, product and regional mix as well as further enhancements in the company’s channel mix.

Revenue growth at the Adidas brand was driven by double-digit increases in the running and outdoor categories as well as at Adidas Originals and Adidas Neo. The company said, major drivers of the top-line improvement at Reebok were strong double-digit sales increases in the training category and in Classics. From a channel perspective, the company’s growth was particularly strong in ecommerce, where revenues grew 53 percent in Q1.

From a market segment perspective, on a currency-neutral basis, the combined sales of the Adidas and Reebok brands grew in all market segments except Russia/CIS. Growth was particularly strong in North America of 31 percent, Greater China, 30 percent, Japan, 21 percent and MEAA 15 percent. In Western Europe and Latin America currency-neutral revenues increased 10 percent and 9 percent, respectively. Sales in Russia/CIS declined 10 percent as a result of the challenging consumer sentiment as well as additional store closures.

Revenues in other businesses were up 4 percent on a currency-neutral basis driven by increases in other centrally managed businesses as well as at TaylorMade-adidas Golf. Currency-neutral CCM Hockey sales were down, reflecting sales declines in the licensed apparel business in light of the upcoming transition of the existing NHL partnership to the Adidas brand as well as lower revenues in the brand’s equipment business.