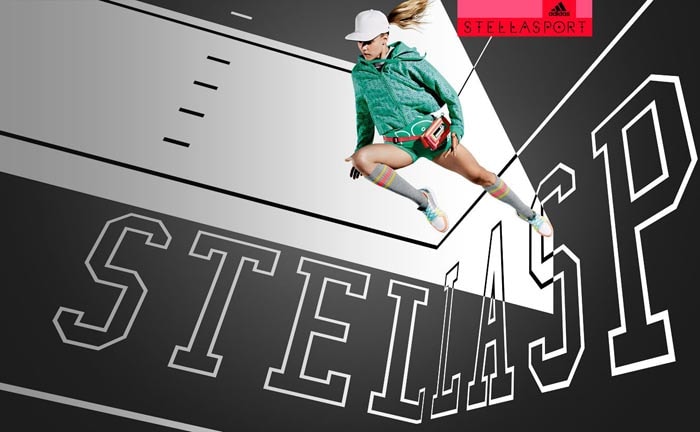 “We are off to a powerful start in 2016 with record first quarter results,” commented Herbert Hainer, Adidas Group CEO, adding, “Strong double-digit growth in key markets and key categories underlines the broad-based momentum and the strong desirability of our brands and products around the globe. I am particularly pleased with our strong development in North America. This shows that our focus on this important market is paying off.”

From a brand perspective, currency-neutral Adidas revenues grew 26 percent, driven by double-digit sales increases in the training, football and running categories as well as at Adidas Originals and Adidas neo. While Adidas recorded growth in every geography, brand momentum was particularly strong in key regions such as North America, Greater China and Western Europe, where revenues were up 31percent, 30 percent and 26 percent, respectively.

With currency-neutral Reebok sales increasing 6 percent versus the prior year, the brand recorded its 12th consecutive quarter of growth. The brand’s performance was supported by double-digit growth in Western Europe, Greater China, Latin America, Japan and MEEA. Revenues at TaylorMade-adidas Golf decreased 1 percent currency neutral, as growth at the core brands TaylorMade and adidas Golf was more than offset by sales declines at Ashworth and Adams.

Revenues in Western Europe increased 25 percent on a currency-neutral basis, driven by the UK, Germany, Italy, France and Poland. Currency-neutral sales in North America and Greater China saw strong acceleration during the quarter, up 22 percent and 30 percent, respectively. Despite an ongoing challenging macroeconomic environment, Russia/CIS returned to growth with currency-neutral sales up 2 percent. In Latin America, revenues grew 19 percent on a currency neutral basis, reflecting double-digit sales increases in markets such as Argentina, Mexico, Chile and Brazil.

In Japan, sales were up 44 percent on a currency-neutral basis. Currency-neutral sales in MEAA grew 17 percent, driven by high-single-digit growth in South Korea as well as double-digit improvements in Australia, the United Arab Emirates and Turkey. Revenues in other businesses were up 6 percent on a currency-neutral basis, as strong double-digit sales growth in other centrally managed businesses was only partly offset by sales declines at TaylorMade-Adidas Golf and Reebok-CCM Hockey.

In light of the strong brand momentum, which is reflected in the better than expected first quarter performance, the Group has increased its 2016 financial outlook. Adidas Group sales are now expected to increase at a rate of around 15 percent on a currency-neutral basis in 2016. The top-line expansion will be supported by double-digit growth in all regions except Russia/CIS.