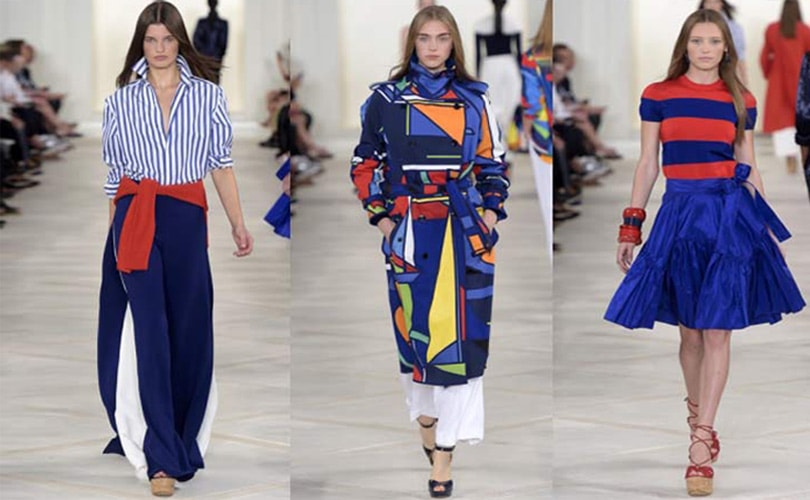 “2015 was a year of transition,” said Ralph Lauren, Executive Chairman and Chief Creative Officer, adding, “While our recent results have been disappointing, I am greatly encouraged by the changes that are already taking place since the appointment of Stefan Larsson as our new CEO. He has my full support as he conducts his comprehensive review of our business and takes the lead to move us forward. We have built one of the strongest global brands in the industry and our goal is to further strengthen the brand, drive strong financial performance and deliver shareholder value.”

Net revenues declined 1 percent on a constant currency basis and 4 percent on a reported basis to 1.9 billion dollars, below the guidance provided in November of 0 percent-2 percent reported revenue growth. While international net revenue grew 6 percent in constant currency, North America revenue declined 4 percent on the back of above-average temperatures for most of the fall and Holiday period, a decline in foreign tourist traffic and product assortment challenges in the Lauren brand. The decline in reported net revenues included approximately 300 basis points of negative impact from foreign currency effects.

Licensing revenues of 47 million dollars were in line with the prior year period in both constant currency and on a reported basis. 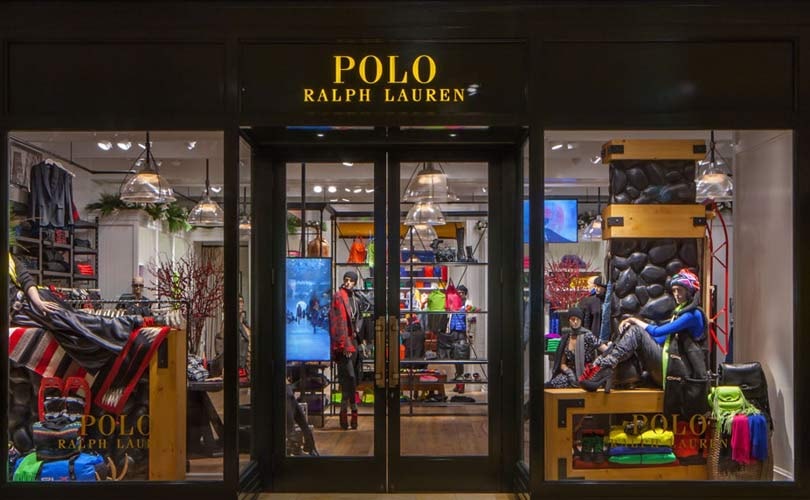 Gross profit was 1.1 billion dollars, excluding restructuring and other charges of 10 million dollars. Gross profit margin was 56.8 percent, which was 20 basis points lower than the prior year period, reflecting unfavorable foreign currency effects. On a constant currency basis, gross margin was up 30 basis points compared to the prior year period.

The company now expects consolidated net revenues for fiscal 2016 to be up approximately 1 percent in constant currency and down approximately 3percent on a reported basis. This compares to previous guidance of flat on a reported basis and up 3-5 percent in constant currency. Based on current exchange rates, the company continues to expect that foreign currency will have an approximate 400 basis point negative impact on fiscal 2016 revenue growth.

In the fourth quarter of fiscal 2016, the company expects consolidated net revenues to be flat to down 2 percent on a reported basis, and based on current exchange rates, foreign currency will have an approximate 150 basis point negative impact on revenue growth.