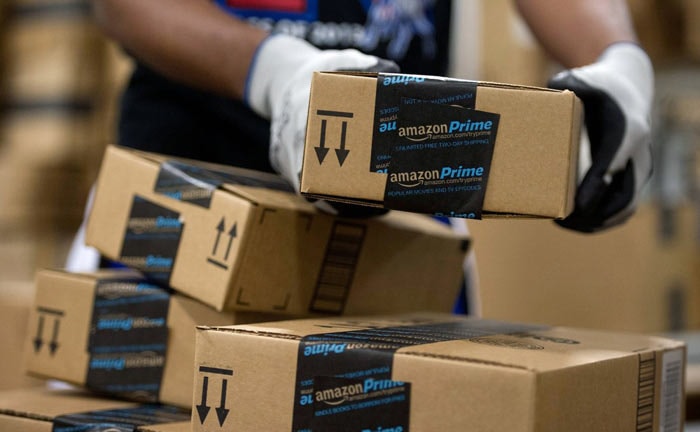 Amazon has released another set of impressive statistics, touting its best Christmas ever with a record-braking season.

The numbers, which include sales on Black Friday, Cyber Monday and Boxing Day, saw the company ship over one billion items to Prime members worldwide.

In addition, its app saw a massive boost by 56 percent with more than 72 percent of total Amazon customers around the globe using a mobile device to purchase items.

While December 19th was “the peak worldwide shipping day this holiday season,” Cyber Monday saw customers purchase 46 electronics and 36 toys per second per second from a mobile device.