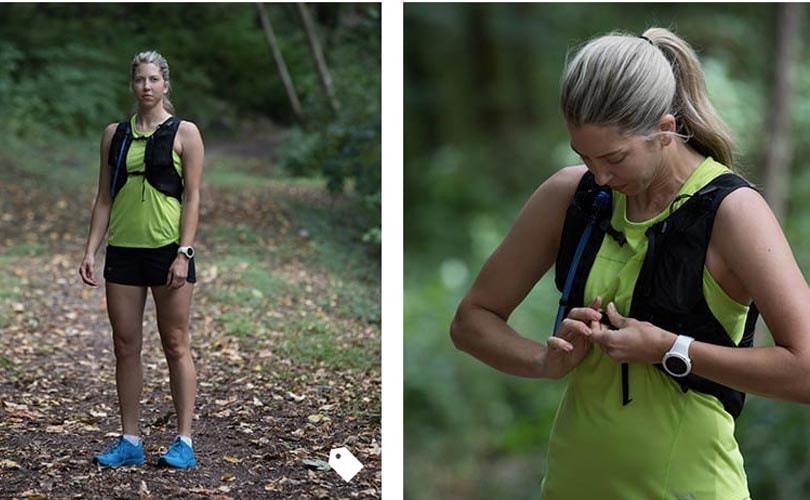 Commenting on the company’s performance, Heikki Takala, President and CEO of the company said in a statement: Q2 is our smallest quarter, during which we prepare for the significantly bigger H2 and we spend Opex and build inventory against confirmed pre-orders and expected demand. For H2 2018, our initiative pipeline is robust, and we expect strong growth in Arc'teryx, winter sports equipment, sports instruments, and fitness, which is boosted by the largest ever customer deal we just won for two years.”

In April-June, outdoor net sales were 244.1 million euros (285.8 million dollars), an increase of 4 percent in local currencies. Apparel category’s 10 percent growth, Amer said, was driven by Arc’teryx, however, in footwear, sales declined by 2 percent due to the continued consolidation of the global distribution footprint with focus on reducing promotional sales.

The company added that cycling continued to be adversely impacted by lower OEM orders and low demand in wholesale channel, and sales declined by 10 percent. In sports instruments, sales increased by 23 percent. Winter sports equipment pre-orders for the coming season increased by 10 percent compared to the previous year. Strong growth in Asia Pacific, Amer said, continued driven by China and US growth accelerated to double digits.

In April, Amer Sports Corporation announced the acquisition of all the shares and related businesses of Peak Performance AB from the Danish fashion company IC Group. The acquisition was completed on June 29.

“In Q2, we closed the acquisition of Peak Performance, which will further contribute to our growth and profit as of H2, and accelerate the company transformation towards areas of faster growth, higher profitability, and better asset efficiency,” added Takala.