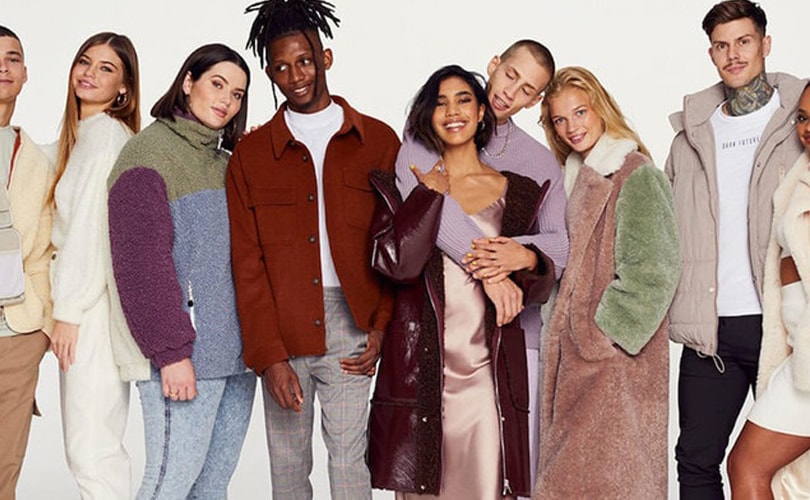 Asos has announced plans to raise 500 million pounds to drive its global expansion a day after the British fashion giant reported surging profits for the first half of the year.

The company said it is offering 500 million pounds of senior unsecured guaranteed convertible bonds due 2026 through its subsidiary Cornwall (Jersey) Limited.

Asos said the net proceeds of the issue of the bonds will provide “additional flexibility to continue to invest behind its global growth strategy”, while also helping to refinance the acquisition of Topshop and other Arcadia brands the company completed this year.

The retailer snapped up Topshop, Topman, Miss Selfridge and HIIT brands from the collapsed Arcadia empire for 265 million pounds in February.

CEO Nick Beighton said during the company’s first-half results, released Thursday, that he was pleased with “the swift integration of the Topshop brands” and “impressive early customer engagement”.

Asos reported a 253 percent surge in pre-tax profit to 106.4 million pounds for the year to February 28, while revenue grew 24 percent to 1.98 billion pounds.

“We are delighted with our exceptional first-half performance and proud of the work our teams have put in to achieve this,” said Beighton in a statement at the time. “These record results, which include robust growth in sales, customer numbers and profitability, demonstrate the significant progress we have made against all of our strategic priorities and the strength of our execution capability.”

Looking ahead, Beighton said - despite short-term uncertainty and potential economic consequences of the pandemic - the company was “confident in the momentum we have built, and excited about delivering on our ambition of being the number one destination for fashion-loving 20-somethings”.