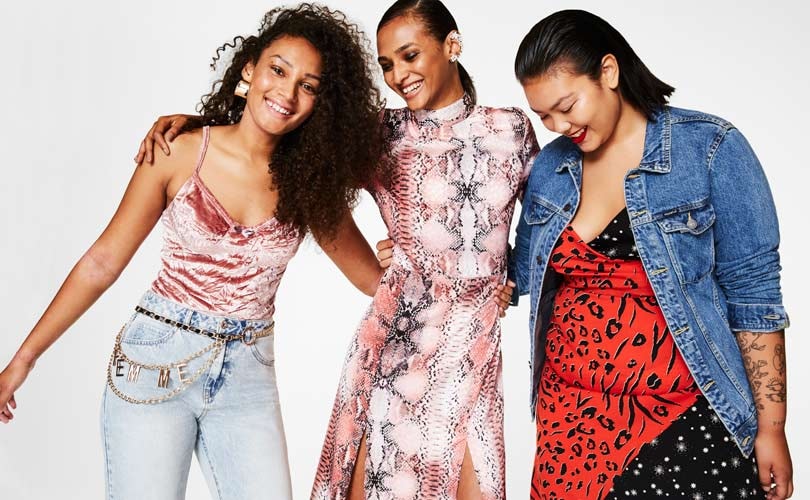 The Asos group generated retail sales growth of 26 percent during the year to August 31, 2018 to 2,355.2 million pounds (3,104.2 million dollars), with UK growth of 23 percent and international growth of 27 percent or 24 percent at constant currency. The company said, UK retail sales grew despite a challenging market, aided by an increase in order frequency from the existing customer base. The company’s reported profit before tax grew by 28 percent to 102 million pounds (134.4 million dollars) and retail gross margin increased by 130bps to 49.9 percent.

Commenting on the full year trading, Nick Beighton, Asos CEO, said in a statement: “Our reported profit increase was achieved despite bearing material transition costs due to our investment programme. All our financial and customer key metrics have shown positive growth. Our guidance remains unchanged both for the current year and the medium term, despite our record levels of investment.”

Group retail gross margin, Asos added, increased by 130bps to 49.9 percent compared to last year due to a positive net FX position and improved buying margin. Gross margin including delivery receipts and third-party revenues increased by 140bps to 51.2 percent Basic and diluted earnings per share increased by 28 percent to 98.9p and 98p respectively driven by the increase in profit before tax during the year.