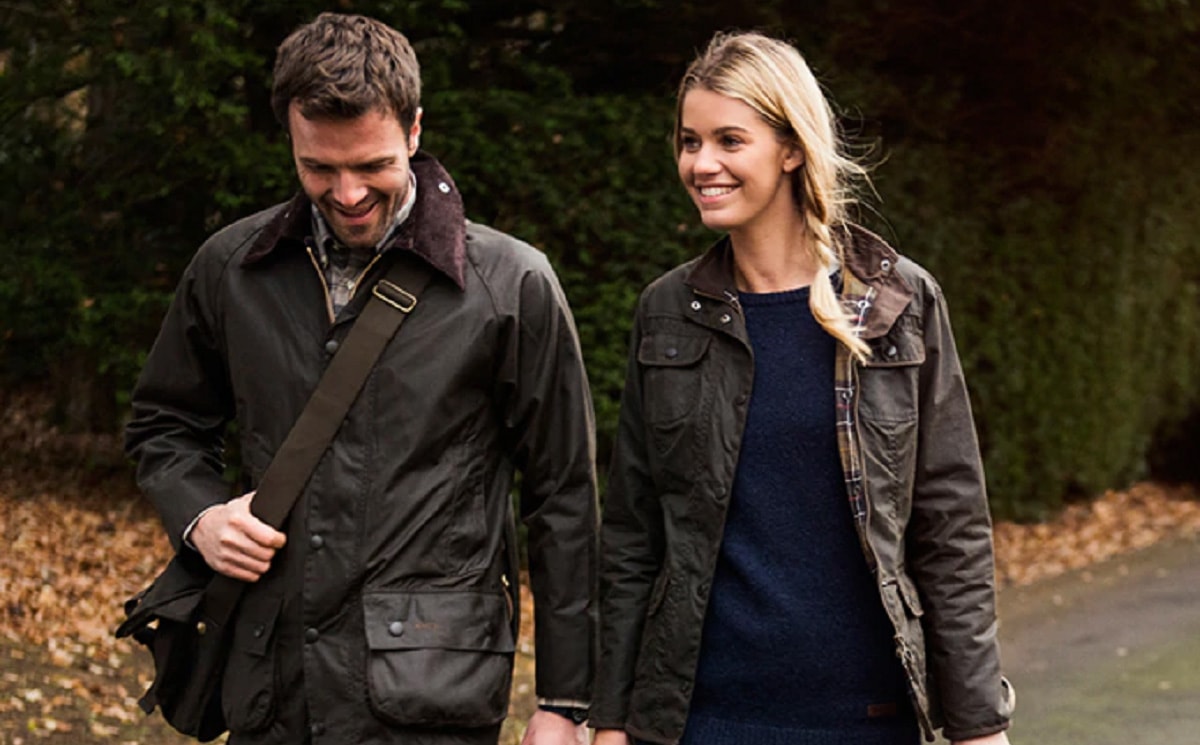 Barbour closes the year showing strength “despite a backdrop of uncertainty”

New York - Turnover increased at British brand Barbour by 22.8 million pounds to 225.1 million pounds for the year ended on April, 30 2019. The brand, which turned 125 this year, said the results showed the strength of the Barbour name, despite a “backdrop of uncertainty”.

“The growth was consistent across the majority of major wholesale and distributor markets, with growth realised across many of our product category focus areas,” said the brand in its report.

“Operating profit increased by over 4.8 million pounds, despite a significant impact from House of Fraser falling into administration. The profit figure representing financial resilience and strength, despite increasing pressure on margin, the ever-increasing need to invest and continued foreign exchange challenges.

A spokesman quoted by ‘The Telegraph’ said in this regard that “This result shows the strength of our brands despite a backdrop of uncertainty and difficult trading conditions on the high street.” The quintessentially British label advanced that, looking ahead, “Focus remains high on overhead cost control, while we strive to deliver excellent products and engaging consumer campaigns as well as unwavering commitment to excellent customer experience.”