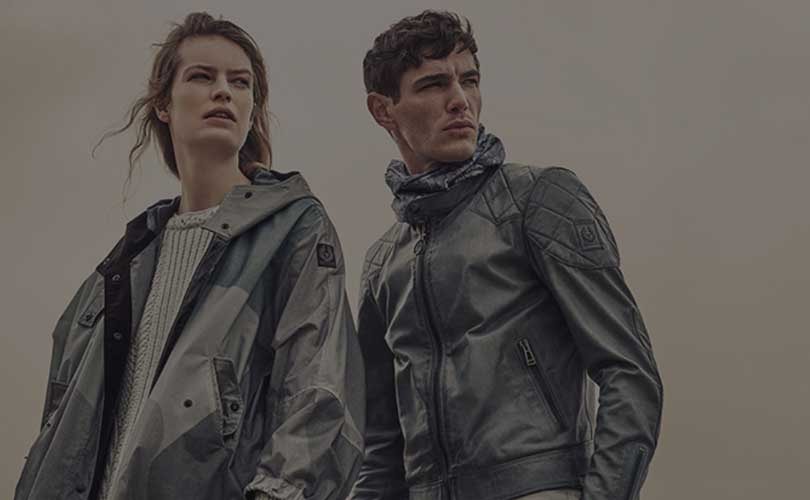 The motorcycle heritage brand has tabled its plans to float on the London Stock Exchange after 52 percent of Britons voted in favour of leaving the European Union. Belstaff moved its operations back to the UK in January as a first step to its London Initial Public Offer (IPO) of shares.

As recalled by industry experts, Belstaff had moved its operations back to the UK in January as a precursor to an IPO but now instead plans to focus on growing its UK business, reports ‘The Industry’.

Back then, the company’s chief executive said the move was “beautifully in line with being a truly British brand”. At that point Craig said he was investigating the option of an IPO but had put no specific timeline on a float, reports the ‘Evening Standard’.

In a recent interview with the ‘Evening Standard’, Belstaff’s CEO Gavin Craig explained

Aimed to reverse the impact that Brexit has had on the company’s plans already, Haig said he will now concentrate on growing the business in the UK with existing capital from parent JAB, the holding company of billionaire German industrialists, the Reimann family.

Belstaff’s finance operations had previously been managed from Switzerland following the brand’s 2011 acquisition by JAB Holdings, the holding company of the billionaire German industrialists the Reimann family that also has an investment in luxury footwear brand Jimmy Choo.

Founded in Staffordshire in 1924, the company has 13 stores worldwide, five of which are in the UK. Craig joined Belstaff in 2014 having previously been with luxury group Richemont.