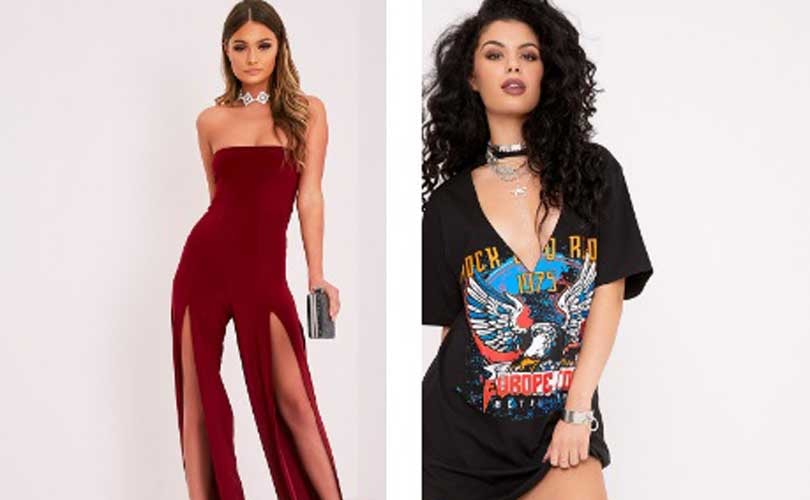 Boohoo.com has said that the company continued to perform well since reporting its interim results on September 27, 2016. The company said, trading was strong across the Black Friday weekend and peak season trading continues to be encouraging. Reflecting this strong trading performance, the Board now expects Boohoo to deliver revenue growth of between 38 percent and 42 percent in FY 17, against previous guidance of between 30 percent and 35 percent.

Benefiting from improved operating leverage in the business, the Board anticipates Boohoo delivering an EBITDA margin of between 11 percent and 12 percent in FY 17, against previous guidance of around 11 percent. The company also said that the group will benefit from the acquisition of Pretty Little Thing, which is expected to be consolidated from January 3, 2017.

The Boohoo Group also announced the acquisition of 66 percent of PrettyLittleThing (PLT) for a cash consideration of 3.3 million pounds (4.1 million dollars). The transaction is expected to complement the Group's presence both in the UK and internationally.

Commenting on the acquisition, Peter Williams, Chairman of the boohoo Group, said, "Pretty Little Thing was always going to be a natural fit with boohoo. Umar and his team are to be congratulated for creating a fantastic brand, which complements boohoo's own inclusive and innovative brand, and we are delighted to add this fast growing, international business to the group."